It is one of the big questions that CD Projekt RED asked us at the last event: What hardware do I need to play Cyberpunk 2077? As we saw a few days ago, the Polish study took ray tracing to a new level by using this technology improve four graphical aspects in Cyberpunk 2077: environmental occlusion, lighting, reflections and shadows.

There’s no doubt we’re facing something very big, so much so that I think Cyberpunk 2077 was developed Think of NVIDIA’s 30 series RTX, a generation of graphics cards that theoretically multiply Turing’s performance in ray tracing by four and will therefore be able to work “optimally” with this technology, which is applied in a “global” way, always taking into account that it is still hybrid rendering (rasterization, AI and ray tracing).

Of course, we can’t really assess the performance of a generation of graphics cards that don’t yet exist, but I wanted to make this reference so that you take into account that it’s likely that we can only play Cyberpunk 2077 ideal with a 30er RTXunless we don’t mind disabling ray tracing.

Do you think I’m exaggerating? Don’t bear in mind that playing Cyberpunk 2077 with fully enabled ray tracing and maximum quality at 60 FPS required reducing the resolution to 1080p and enabling NVIDIA’s DLSS 2.0 technology, an intelligent rescaling, with which the native resolution can be reduced up to 540p and rescaled from there to 1,920 x 1,080 pixels. The graphics card used with these settings was an RTX 2080 Ti, The currently most powerful NVIDIA.

This makes something very simple clear, the ray tracing looks great, but it uses a lot of resources in Cyberpunk 2077 to such an extent that even with a graphics card of almost 1,200 euros we cannot play “full” with ray tracing over 1080p (not native) and maximum quality. If we deactivate this technology, we should of course be able to play in 4K resolution without any problems. After all, it is a game that was developed based on Xbox One and PS4.

What do I need to play Cyberpunk 2077: minimum and recommended requirements 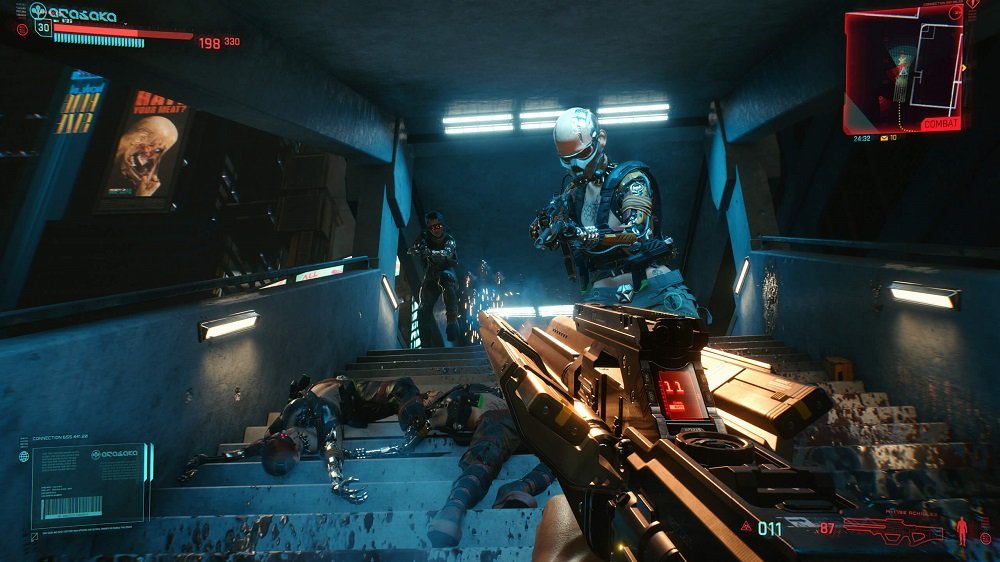 Before we see what hardware is required to play Cyberpunk 2077, let’s look at the possible minimum and recommended requirements that we’ve seen in the past year, as they serve as a starting point for creating these three configurations that we will give you have promised.

Remember that we have adapted them to the current reality and therefore have small modifications. Have not been confirmed They are perfectly reasonable and should not go too far the final requirements that CD Projekt RED will have to confirm sooner or later.

With this configuration, we should be able to move the game 1080p and low quality (maybe with something in between) and keep 30 relatively stable FPS.

We are raising the bar and are in a fairly powerful setup that should theoretically be enough to ensure this 60 stable FPS in 1080p and maximum qualitybut with the ray tracing function deactivated.

We raise the bar and are in a high-end configuration. In theory, it should be enough to continue playing 4K with maximum quality and always over 30 FPS, although with the ray tracing function deactivated.

This attitude should be enough to have a good experience 1080p resolution with medium quality or high, Ray tracing activated and stockings over 30 FPS. 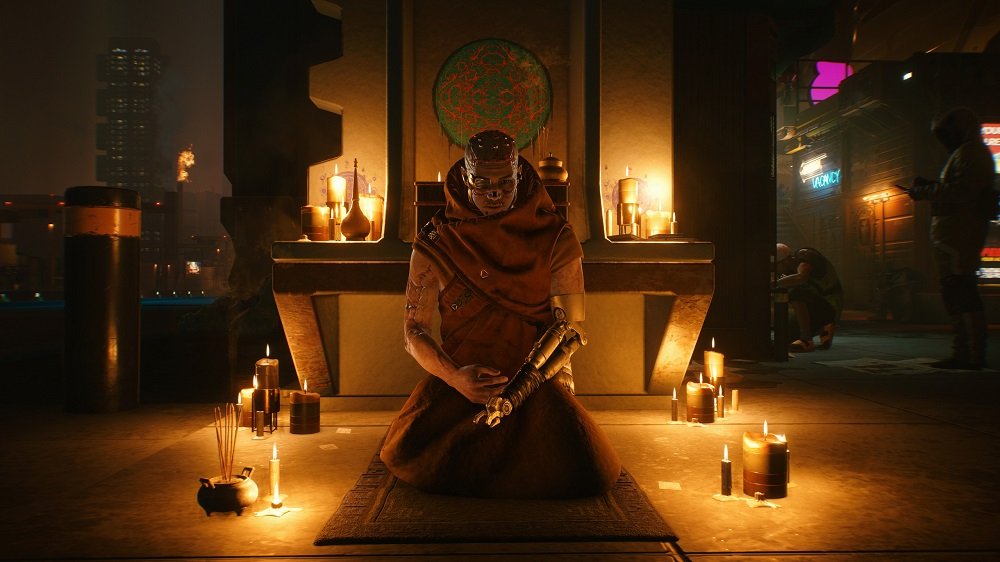 PC to play Cyberpunk 2077 on a tight budget

It’s true, it’s a challenging game, but the truth is that a lot of its requirements come from the “full” integration of ray tracing. If we don’t mind disabling this technology, the requirements must be met optimally is greatly reducedSo much so that any current mid-range PC can move it easily.

Before we list the three configurations with which we can design a PC for Cyberpunk 2077, let’s take a look at the following: the keys we need to look for in the four basic components That will determine the performance and experience we will gain with this game.

This way you have very valuable information at hand This way you can clarify whether your PC is ready to move Cyberpunk 2077 under acceptable conditions, or on the contrary, if you need to update a component.

Since it is an intergenerational game, we do not expect it to be particularly challenging in this regard Part of the PS4 and Xbox One core, They have a modest Jaguar processor from AMD. Therefore, we don’t need a high-end processor to play Cyberpunk 2077.

All in all, Night City will be a very lively city, and there will be a significant number of NPCs, though We can play it with a quad-core and a four-thread processor The experience will be much more stable with a CPU four cores and eight threads. The optimal level would be achieved with a processor six cores.

I know what you think and what type of processor? In order to play Cyberpunk 2077 and have a good experience, we need to have a processor that has a CPI at the level of the Ryzen 1000, They are located above the Core 4000 and 5000, but somewhat below (in IPC, eye) the Core 6000. Anything above that already brings us to the recommended level. The working frequencies must reach at least 3.6 GHz. 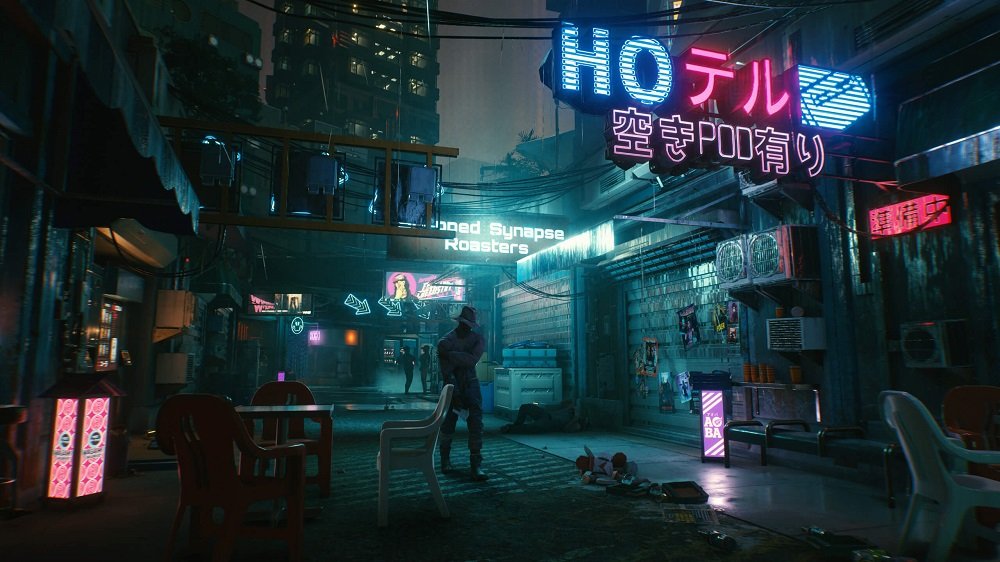 The graphics card will be the most important component in determining the performance of Cyberpunk 2077. I mean that this title will have more dependence on the GPU than on the CPUTherefore, we need to pay more attention to this component, both when we want to mount a new PC and when we want to update an existing one.

We need to be aware that the requirements of Cyberpunk 2077 are not the same when we enable ray tracing. Since this technology works in its four aspects, resource consumption increases dramatically, so Not even an RTX 2080 Ti can guarantee 60 stable FPS if we increase the resolution above 1080pand with activated DLSS 2.0.

Play in 1080p with maximum quality and 60 FPS, absolutely stable, without a current graphics card of the middle price range like that GTX 1660 Super or equivalent should be more than enough. AMD has no direct equivalence, the next one is a RX 5600 XT, However, it is more powerful than the NVIDIA solution we specified.

If we want to play in 1440p with maximum quality and 60 stable FPS without raytracing from a RTX 2060 Super or an RX 5700 XT we should be able to do it smoothly and in 4K a RTX 2080 Super (AMD has no similar performance today) should allow us to move the game in the highest quality without ray tracing and averages of 60 FPS, although they may not be completely stable.

In the event that we want to enable ray tracing, I have it clear Cyberpunk 2077 requires a RTX 30 series to provide a good experience with such technologies. Note that this is a game that is “supported” by NVIDIA. The launch takes place on November 19 this year. On this day we will already be launching the new graphics cards for the green and also the green ones AMD RDNA 2.

Given the demands of the CD Projekt RED demonstration, I think that’s likely from an RTX 2070 We can play Cyberpunk 2077 by activating the ray tracing function to a limited extent. However, as we have seen, even with an RTX 2080 Ti, we cannot switch from 1080p without sacrificing performance when activating lighting, ambient occlusion, or ambient shutter, reducing shadows and reflections created by ray tracing. 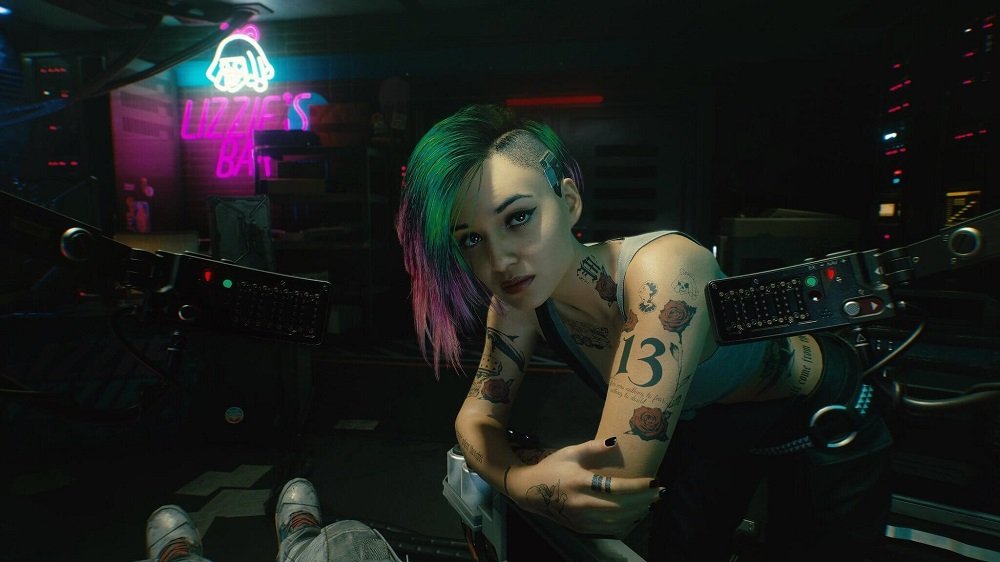 This point is not complicated. Since it is a cross-generational game based on Xbox One and PS4 limitations, we can run it 8 GB RAM, but I am convinced that the experience with this figure will not be optimal and that it will actually be used It is scaled between 10 and 12 GB.

With this attitude, The ideal for Cyberpunk 2077 is 16 GB RAM. Indeed, this number represents the optimal level a PC should provide to successfully overcome the transition that marks the new generation of consoles.

If you ask yourself in advance what frequency of work you shouldn’t be concerned about, the values ​​do not change depending on the game, but are related to the specifics of the equipment you put together. For example, a Ryzen 5 3600 with memories at 2,666 MHz loses potential and starts to do its best when we reach 3,200 MHz.

It is the last section that we have to evaluate. As already mentioned, the consoles of the current generation form the basis for the development of the new CD Projekt RED. To play Cyberpunk 2077, we don’t need a high-performance PCIE SSD. I am sure that the experience will be even greater than acceptable with 7200 RPM hard drives.

Given that we find a game that offers us a fairly extensive and detailed scenario, I think it would be ideal to have it a SATA III SSD.

Such unity will enable us Reduce loading and access times, which should reduce waiting times and also indirectly affect performance, Speed ​​up the loading of textures and avoiding problems such as “popping” and “stuttering”.

The amount of memory we need to install and play Cyberpunk 2077 has not yet been officially announced. However, it is safe to think about the levels in which the current games move 70-100 GB strips. 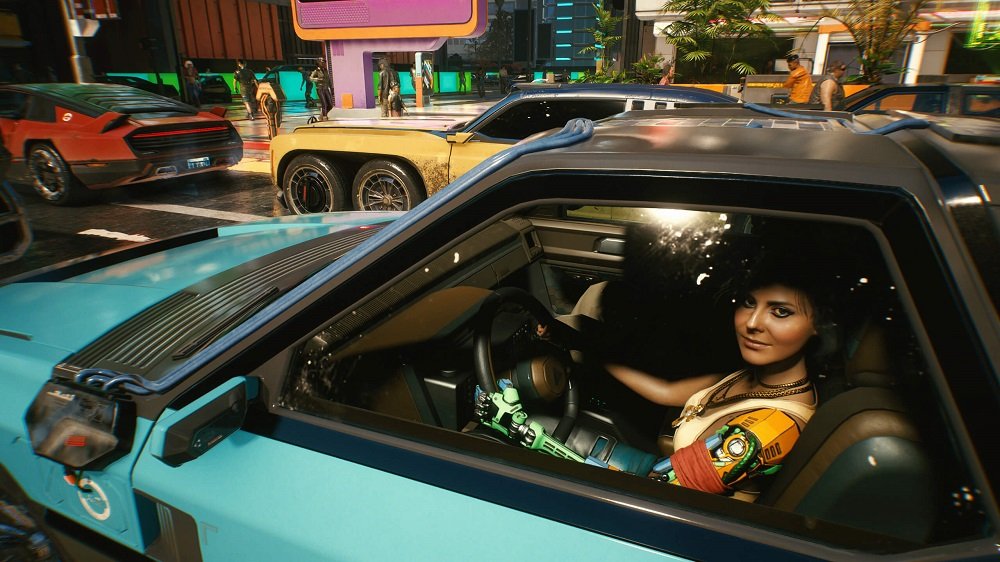 With this basic configuration we would have a fair one economical but powerfulThis would allow us to play Cyberpunk 2077 in the configuration we specified without any problems and any other game released to date.

This configuration fits what we can consider to be medium to high range, And it would be more than enough to play Cyberpunk 2077 in 1440p in an absolutely fluid way with maximum quality, as long as we don’t activate ray tracing.

We may not be able to play Cyberpunk 2077 at 60 FPS when this setting is set to maximum (ray tracing disabled), but we shouldn’t have a problem with that 40 to 50 FPS on average.

How To Do Keyword Research For Local SEO