He nylon is a synthetic material famous for its robustness and that it is ubiquitous in our society. This versatile fabric is used to make everything from clothing to furniture, including a variety of items such as parachutes. More than two million tons of nylon are produced worldwide every year. The industrial production of Adipic acid, an integral part of nylon, depends on the fossil fuels and produces large quantities of Laughing gas, a gas whose greenhouse effect is around 300 times stronger than that of Carbon dioxide. It is clear that a sustainable production method is urgently needed to prevent environmental damage and the acceleration of production. Global warming.

Stephen Wallace and Jack Suitor’s team from the University of Edinburgh in Scotland (UK) has developed a sustainable method for the production of adipic acid. The decisive step towards this was the discovery that certain bacteria can produce adipic acid without emitting greenhouse gases.

Wallace and Suitor’s team changed the genetic code of the species’ bacteria in the laboratory E. coli.

The modified cells were grown in liquid solutions that contained a natural chemical called GuaiacThis is the main component of a compound that forms plants. 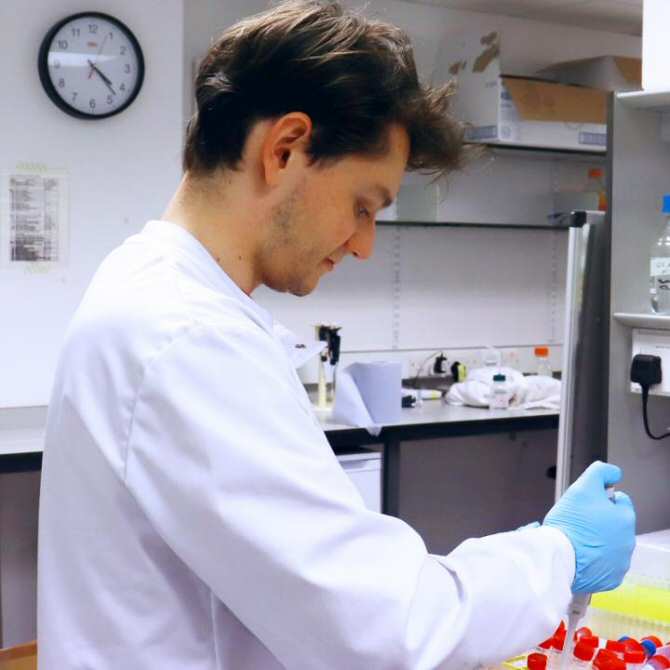 A moment from one of the operations carried out in Wallace’s laboratory as part of the new investigation. (Photo: Wallace Lab, University of Edinburgh)

After an incubation period of 24 hours, the modified bacteria converted guaiac into adipic acid without producing nitrous oxide.

The study’s authors believe that this environmentally friendly technique could be useful for producing adipic acid on an industrial scale.

“If bacteria can be programmed to make nylon from plant waste, which cannot be done with traditional chemical methods, then we have to wonder what else they could do,” says Wallace. Humankind has long used microbes to ferment products like beer and some foods. The list of materials made by microbes grows with the addition of products such as pharmaceuticals, and now it is time to add nylon. (Source: NCYT from Amazings)

Google is improving the algorithm that recognizes adult videos

This is Bit2Me, the exchange of Spanish origin for all target groups