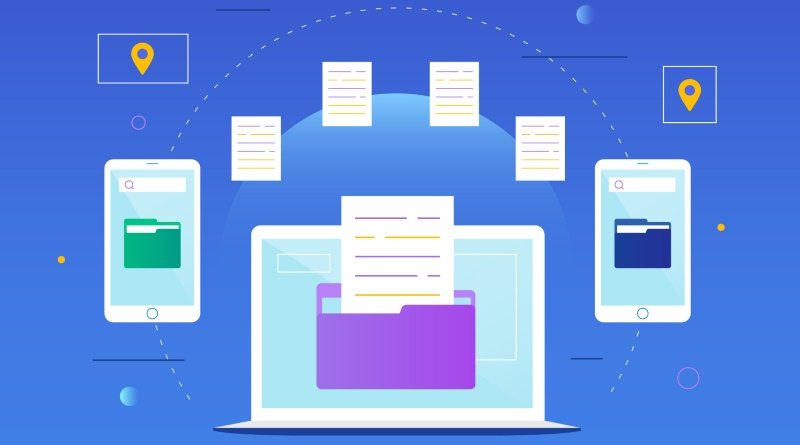 Nearby Sharing is Google’s application for wireless file sharing between nearby devices, in the style of AirDrop in the Apple ecosystem. And it is going to further enhance its capabilities after the major update it is about to receive.

Introduced in 2020, its appearance was a great joy for Android users, who saw the task of sharing files between devices made easier without resorting to sending via email or through storage spaces in the Cloud. Nearby allowed easily send them wirelesslyprovided that the distance between the transmitting device and the receiving device is less than 30 centimeters.

One of the features that would arrive with this update is “AutoShare” functionwhich allows you to send files to other devices registered under the same Google user account in the simplest way, something that some users have been able to detect and spread through their Twitter account, as Mishaal Rahman, technical editor of a cloud services platform for Android, has done.

This hasn’t rolled out yet from what I can see, but it’s present in the latest version of Google Play Services pic.twitter.com/wdtxoiE2oz

Since for security reasons Nearby Sharing asks the recipient to accept receipt of the file by pressing a button, when sending files between devices registered under the same user account, this intermediate and sometimes cumbersome step is eliminated. Thus, for example, to send a photograph from the mobile to the computer sending and receiving will be done with a single, simple touch on the screen of the sending device.

The only requirements are that both devices have the same active Google account, both have Nearby Sharing enabled, and the distance between the two is less than 30 centimeters, which is the maximum range set for wireless connection Nearby Sharing works on all types of devices in the Android ecosystem (smartphones, tablets, smart TVs, multimedia home consoles, smart speakers, smart watches) in addition to computers (regardless of operating system) that have an active Google account.