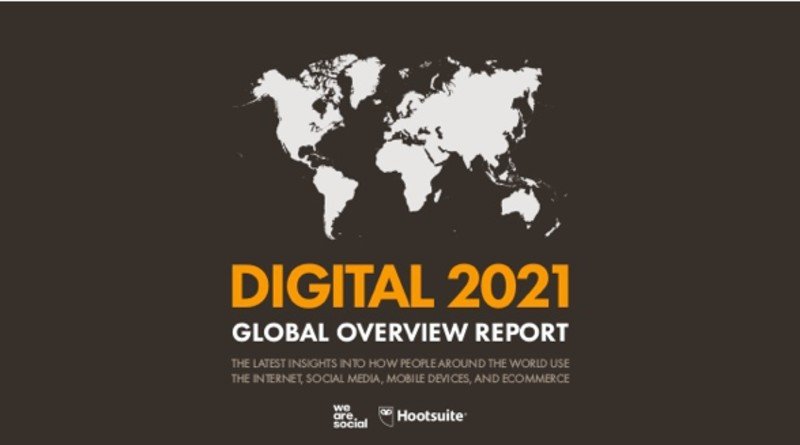 We Are Social and Hootsuite have released an update on their now traditional “Digital Global Overview Report”, one of the most important reports in social networks of all produced annually.

53% of the world’s population already use social networks

The report, which we will go through in various publications to analyze all of its multiple conclusions, is here so that you can easily consult the 299 slides that make up it. Here is the presentation of the report:

A total of 4,660 million people worldwide already have the Internet, which corresponds to a growth of 7.3% in just one year. In 2020, there were 316 million more people as internet users. Thus, the global penetration is 59.5% of the population.