Freddie Mercury and his great queen have released their X! V album that would be the band’s last. Innuendo turns 30 and several events that occurred during the recording have been revealed. Nine months later, on November 24 of the same year, Freddie Mercury died of complications from worsening caused by HIV. 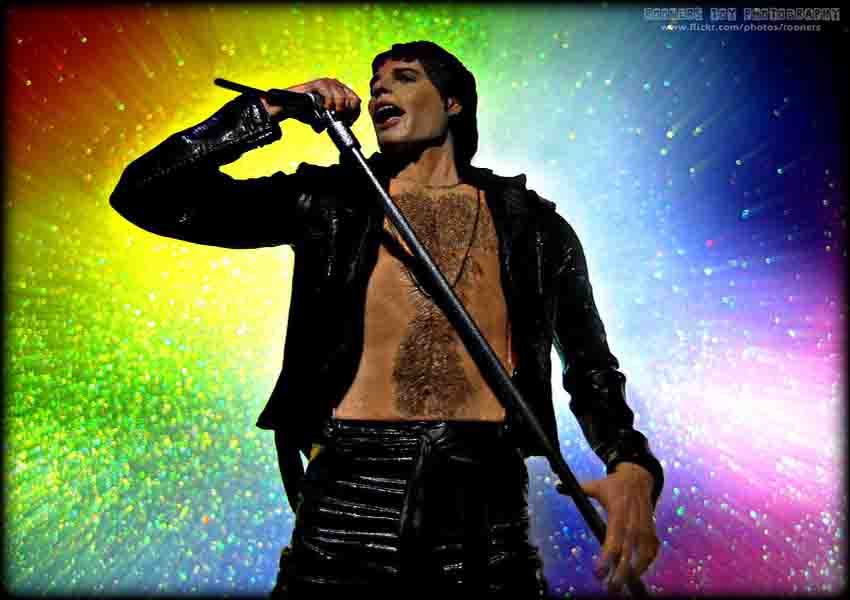 Innuendo turns 30 and they reveal details of their recording

The recording of the album took place in two different studios. The Metropolis Studios in London and the Mountain Studios in Switzerland were used. They both chose them because they were far from the path journalism had taken to haunt Freddie.

It lasted more than seven months, but from the start it was known that Freddie’s health dictated the rhythm of her intake. In addition, the release of his other album “The Miracle” was planned during the recording. Innuendo is Queen’s most emotional album. It contains his best hits, some videos and also new songs. It was something special to present it in a live concert. But it was known beforehand that this was impossible.

Finally, Innuendo released it on February 4, 1991. It was immediately placed number one in the UK and soon the same thing happened in Italy, Portugal, Holland, Finland, Switzerland and also Germany. It was a platinum record in Europe and a gold record in the United States.

Freddie Mercury took Innuendo in even though he was very ill

It quickly deteriorated. His vocal performance with Innuendo, however, was majestic. On February 18, 1990, he was honored at the Brit Awards. The four members of the band took the stage to receive the award. But only Bryan May was the one speaking on behalf of the entire group.

Freddie Mercury looked shabby, very thin, without a mustache and covered in a lot of makeup to hide his pallor. When he received the award, he just said, “Thank you, good evening.” This was finally his last public appearance. Though his deterioration was evident, his friends and colleagues denied until the last moment that he had AIDS.

Some details of the album

Mercury chose the title of the album and also that of the first track. He was a great Scrabble player and used the word innuendo a lot. It also means omen and was one of the words he used most often to refer to winning in the game.

The vocal parts for Freddie were recorded by the controller as he did not have the strength to move into the recording room. He couldn’t use headphones because his skin was very sensitive and the slightest touch would damage it. He was in excruciating pain. But the desire to complete the recording of the album was very great and helped him move on.

The four members of the group appeared as the authors of the individual songs. So the group was more united. Some songs were part of Brian May’s future album. But when Freddie played her, they joined Innuendo. The final theme of the album was chosen because they already knew they weren’t going to record together again: “The show has to go on” and it was an obvious demonstration of what they were feeling.

Innuendo is the best legacy of the band and mostly their singer. The singing and the show were his life, which unfortunately only lasted a little over four decades. However, his voice and songs will last forever as he marked a milestone in music history.