According to a report by the United Nations Environment Agency, the disappearance of insects is a problem that is increasing at a dangerous rate. Butterflies, bees, dragonflies, flies and mosquitoes are in full swing. It is feared for some species that are threatened with extinction. 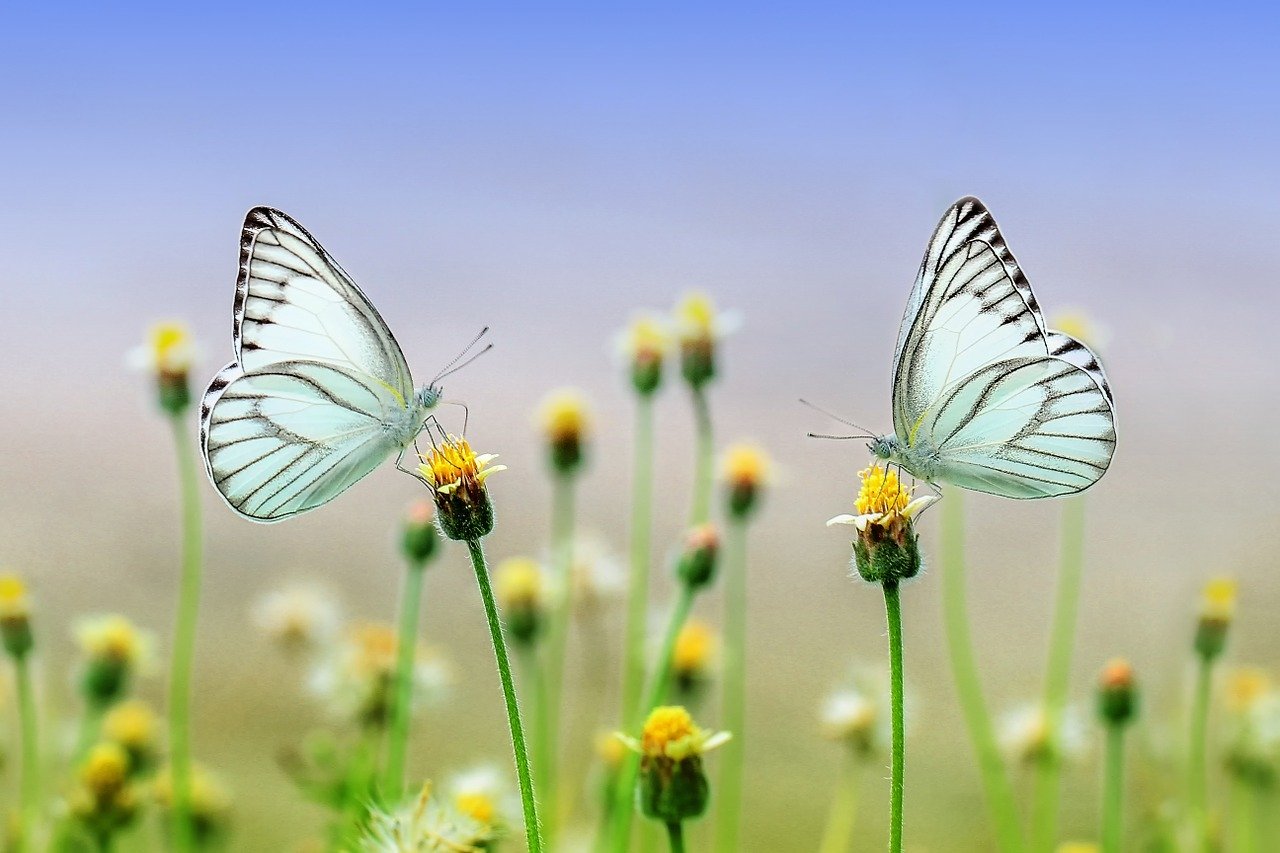 Statistics show that more than 40% of insect species openly decline, as is the case with bees. The causes are known, habitat loss, environmental and water pollution, climate change and pesticides.

Insects are threatened with extinction

Ten years ago, 100 different species of insects lived in some habitats. There are currently just over 30 species in the same habitats. A study conducted at the University of Munich shows that the problem in areas with arable land is even more serious.

Bees are perhaps the best known insect to solve this problem. It is a very useful insect and therefore scientists from all over the world are looking for possible solutions to reverse this situation. They are not only pollinators, but also large manufacturers of high-quality natural products and equal ecosystems. 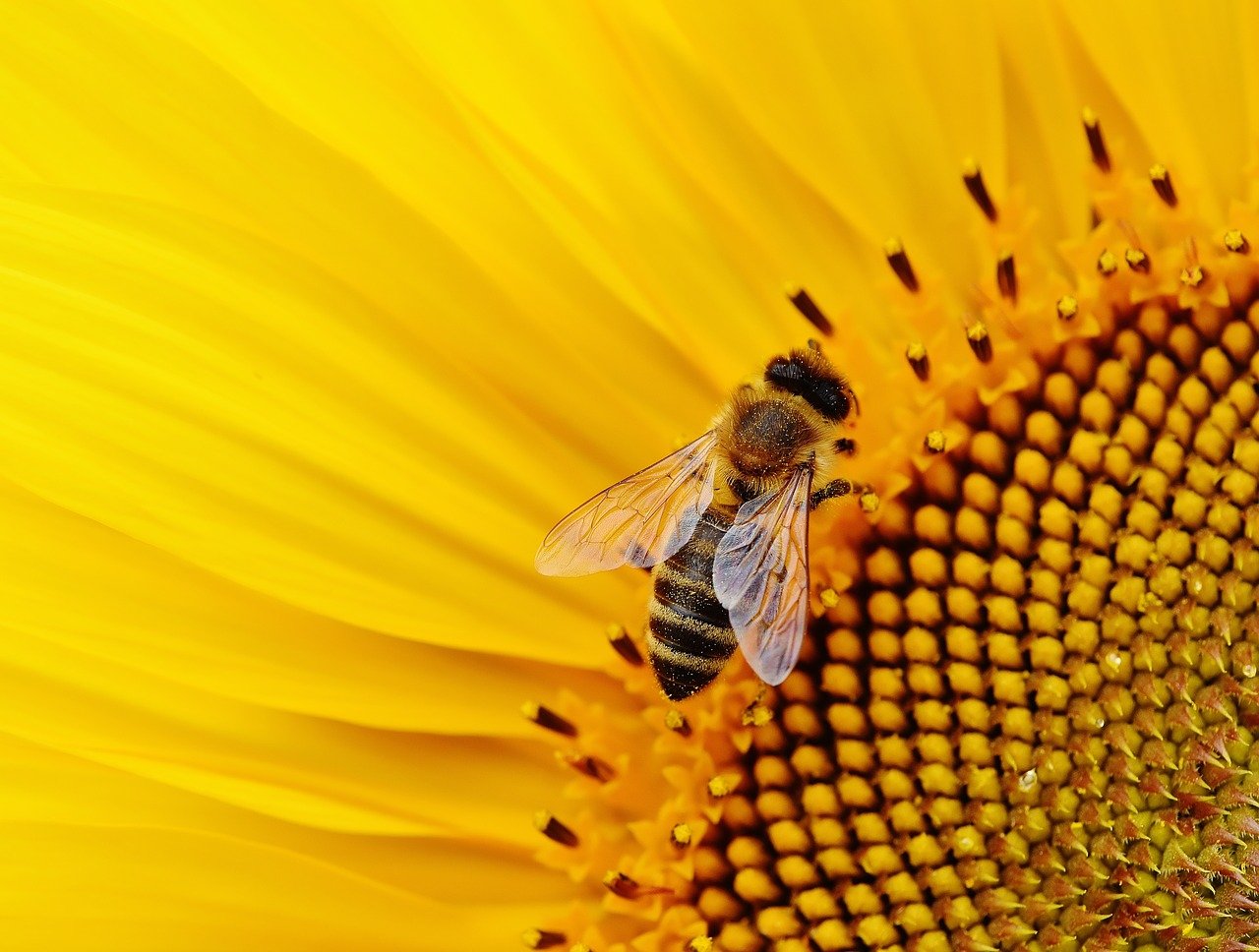 Thousands of new species are discovered every year

Insects are the most common species of living thing. 75% of all living things consist of different types of insects. Only one and a half million insect species are identified. Around 20,000 new species are discovered each year, and the same study also reports that if the extinction continues at this rate, there will be no more insects in the world in just a century.

The situation is serious, since 80% of vegetables for human consumption are pollinated by insects. Insects are one of the pillars of the ecosystem. Not only are they natural pollinators, they are also an essential link in the food chain.

They also perform one of the most valuable tasks on the planet, namely the conservation, development and fertility of the soil.

Causes that kill millions of insects

The causes of this catastrophe for ecology are several: The main causes are the following: 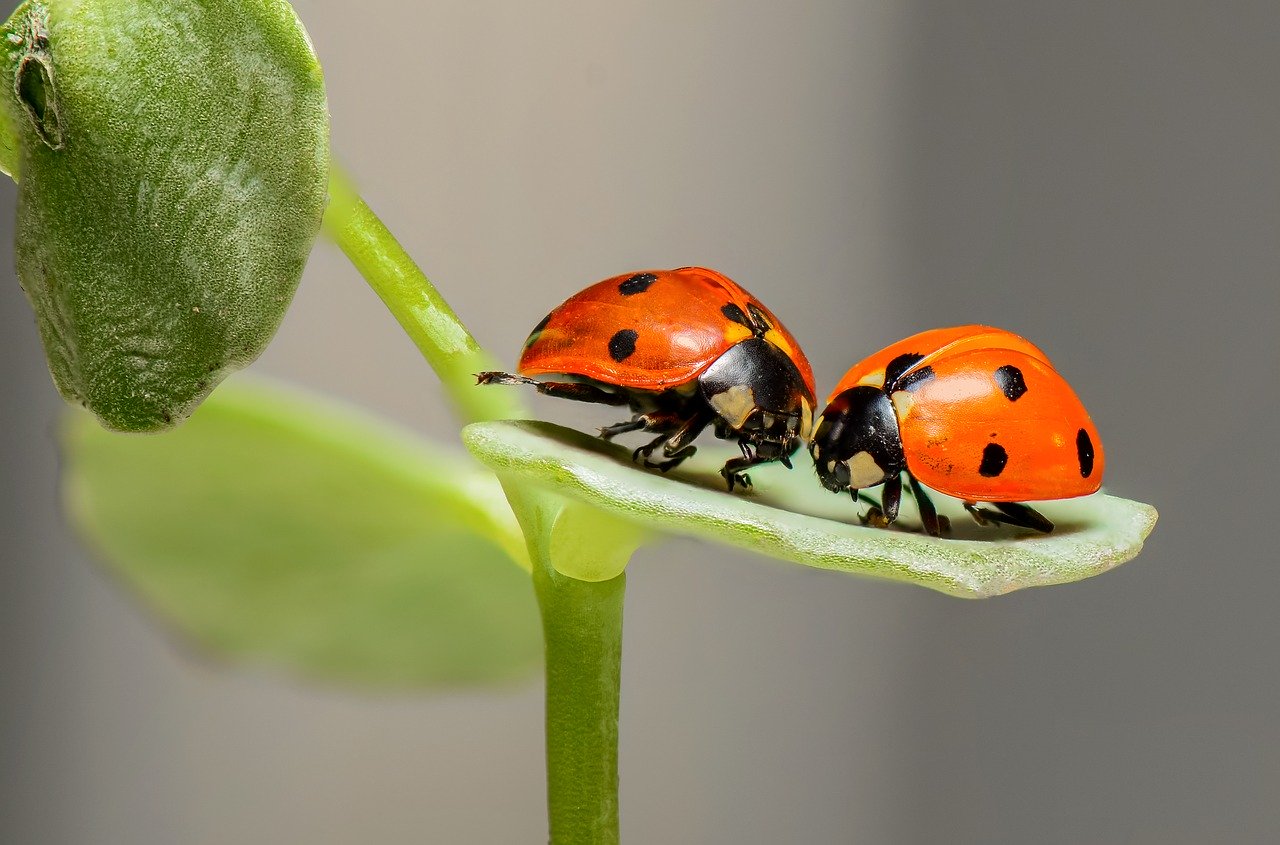 Vertebrates look for another place to live in the event of a natural disaster. But the insects just go away. One example is the case of fireflies, which are almost nowhere to be found due to light pollution.