The x86 processor sector has experienced a huge evolution in the last three years. The arrival of AMD's Zen architecture marked the beginning of the end of an absolute domain by Intel, and with the launch of Zen + and Zen 2 we reached a situation of total competition between both companies.

As we have said on previous occasions the competition is always good, and in this case it was noted in a very clear way. Before the arrival of the first-generation Ryzen, based on Zen architecture, quad-core and eight-wire processors they formed the high end within the general consumer market, and processors with six or more cores had prohibitive prices for most users.

AMD completely changed that situation. Zen opened the doors on the arrival of processors with up to eight cores and sixteen threads at really affordable prices, marked a new trend in the sector and forced Intel to "evolve." The stagnation of the four cores and eight threads, which had been maintained since 2009, ended in 2017.

Since that year both Intel and AMD have been launching processors with an increasing number of cores and threads, shaping a "war" that has allowed prices to be reduced to levels that a few years ago would have seemed impossible. Do you think we exaggerate? Not at all, stop a second despite what a six-core and twelve-wire CPU cost in 2017 and what it costs today.

Are you lost? Quiet, we tell you with a clear example: the Core i7 6800K was around 400-450 euros, and today we can find a Ryzen 5 1600 by less than 100 euros. The difference is huge, and if we compare eight-core and sixteen-wire processors it would be even greater.

Intense competition is beneficial for the user because it encourages innovation and enhances price wars, but in the end it can also have an important counterpart, and is that the annual launch of new processors creates confusion among users, especially among the less advanced. They do not quite know what differences the new generations make compared to the chips they use, and it is difficult for them to determine when they should change the processor.

That is why we have decided to update our guide of equivalences of Intel and AMD processors, an article that has become one of the most valued by our readers and that we want to keep “fresh” so that it serves you as a reference point at all times. We will keep the classic format, and we will introduce the latest releases of both companies so that you have all the information you need. 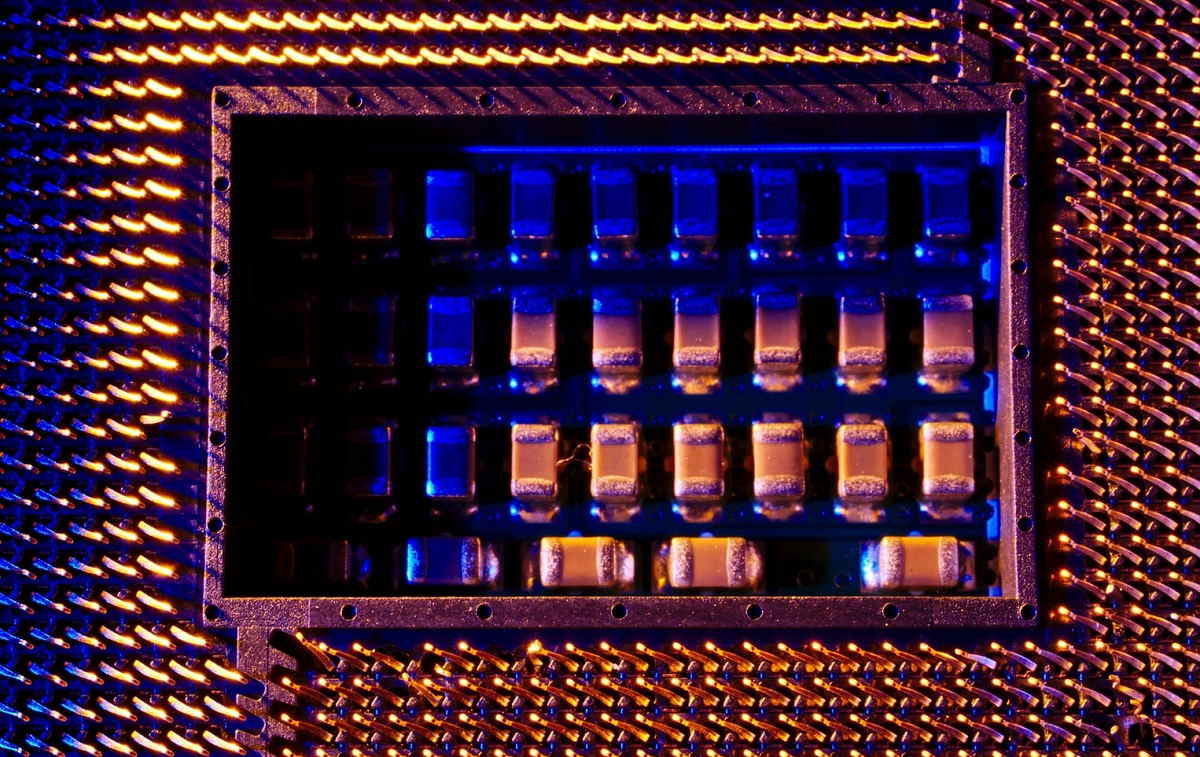 Both Intel and AMD have used different architectures and manufacturing processes. The chip giant kept a tick-tock strategy until the arrival of the Kaby Lake series, which consisted of following an annual cycle of "process reduction-architecture change".

From 2015 to today Intel has been using the manufacturing process of 14 nm, although it has been refining to improve gross performance significantly. His next big move in this direction will be the 10 nm process, a step that Ice Lake U and Y series have already taken, both of which are low consumption, but which have not yet been carried out in their line of desktop processors .

Unfortunately This process change will not occur in the short or medium term. Before the arrival of the Ice Lake-S series we will see the Comet Lake-S processors, a new generation of desktop processors that will arrive in the coming months and that will maintain the 14 nm ++ process.

After this simple introduction we are able to take a look at the different architectures and manufacturing processes that Intel has used so far. We have incorporated the Comet Lake series because its launch is just around the corner, and thanks to that we already know all its key specifications. 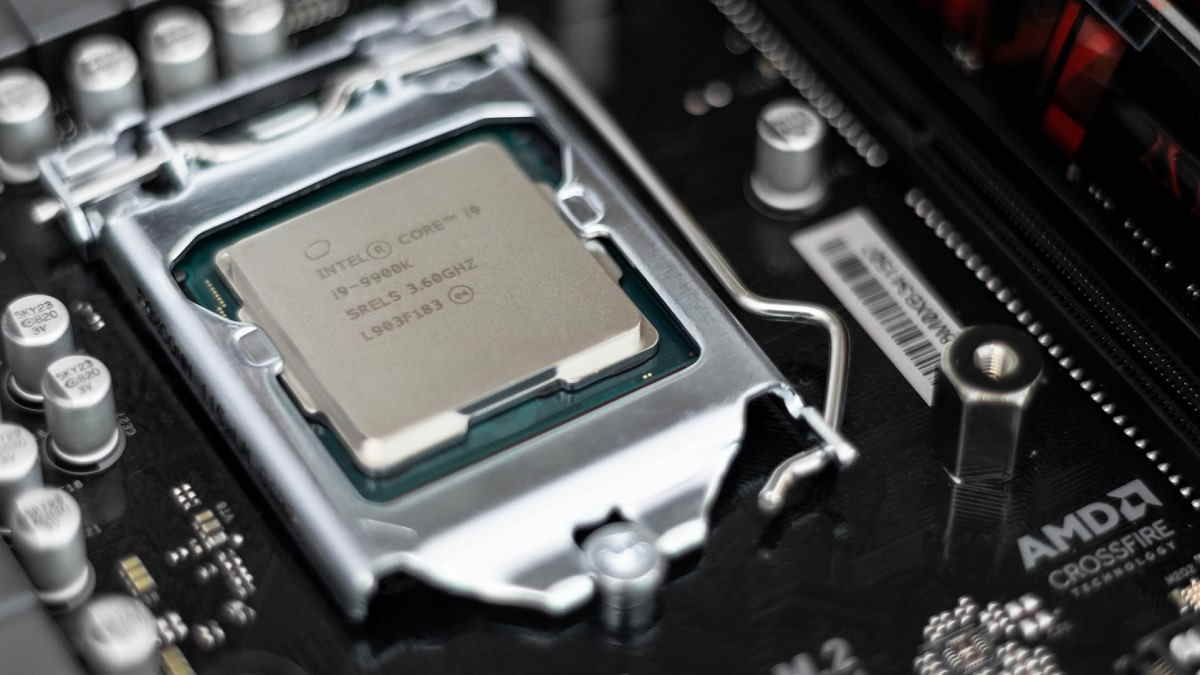 I'm sure those examples they will have helped you to clarify the subject of architectures, manufacturing processes and nomenclatures. On the issue of performance increases and changes in core counting we will talk later, specifically when we focus directly on equivalences.

Before entering to see the key architectures of AMD I want to review the main architectures that Intel uses in the HEDT sector, a level that is aimed primarily at professionals and content creators. We have omitted the older models because they have ceased to make sense by being overcome by current models that are much cheaper and more powerful.

The giant Sunnyvale stayed in a complicated situation due to the fiasco that supposed the processors based on the architecture Bulldozer and its derivatives. AMD had achieved excellent results with the chips based on the K8 architecture, on which the mythical Athlon 64 and the Athlon 64 X2 were created.

Subsequently, he was able to withstand Intel's turn by resorting to the K10 architecture, but the Bulldozer series was a skid so large that its single-threaded performance was even below the previous generation models. AMD managed to improve the situation a bit by polishing this architecture and launching new revisions (Piledriver, for example), but did not achieve the expected result.

AMD remained in a secondary position for many years, until finally, in 2017, went back through the big door with Zen, an architecture that allowed it to shape the excellent Ryzen 1000 series, and that it has maintained as the basis of its latest renovations.

During the last years AMD has also combined process reductions and architecture changes. With the arrival of Zen 2 the company has managed to make the leap at 7 nm and beat Intel, but we must bear in mind that he has achieved it with a MCM architecture (multi-chip module), and not with a monolithic core architecture. The first is simpler and allows to face process reductions with greater guarantees, while the second is much more complicated in that regard. 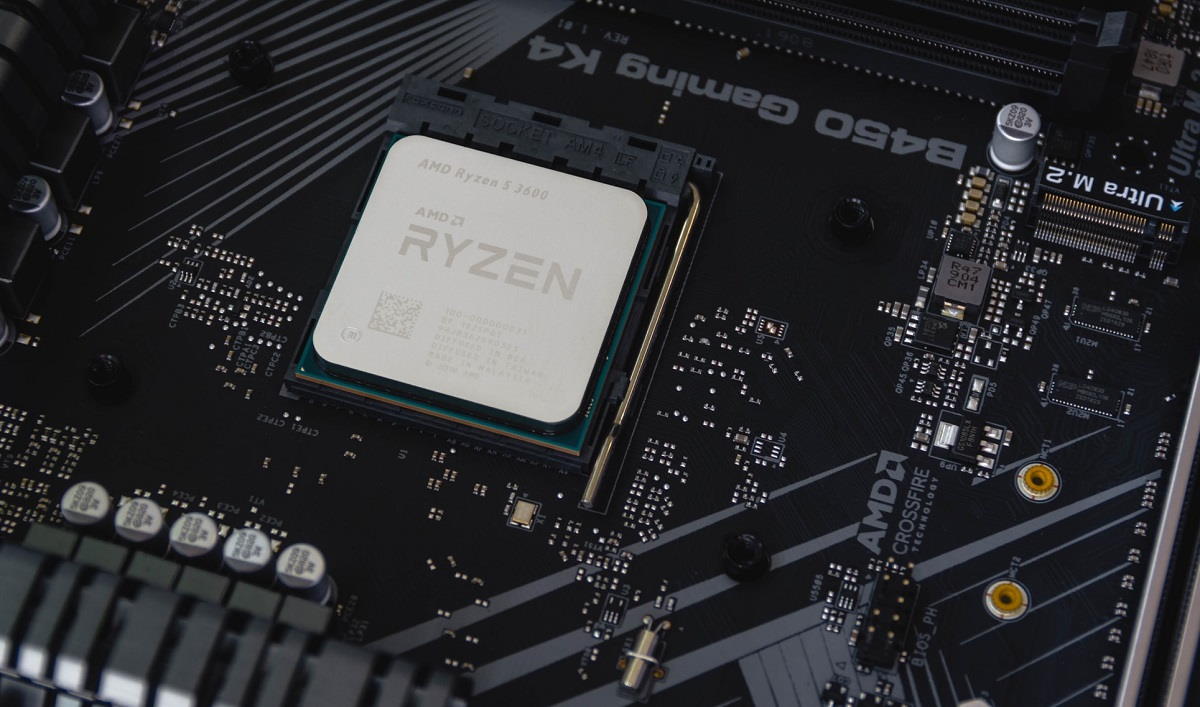 If you have doubts on this subject I invite you to review the article that we published at the time dedicated to deepen on the key aspects of a processor, including from frequencies and cache to cores, architecture and manufacturing process.

That said, we enter, without further delay, to review the AMD main architectures in the general consumption processors sector:

We have already seen all the keys to the architectures that Intel has used in recent years, information that it gives us the base we need to enter to review the series and characteristics that have the different processors of the giant of the chip.

We adopt a simplified approach for you to find Easier to assimilate. In the final section of this guide we will complete it with a precise and simple relationship of equivalences to understand and consult. 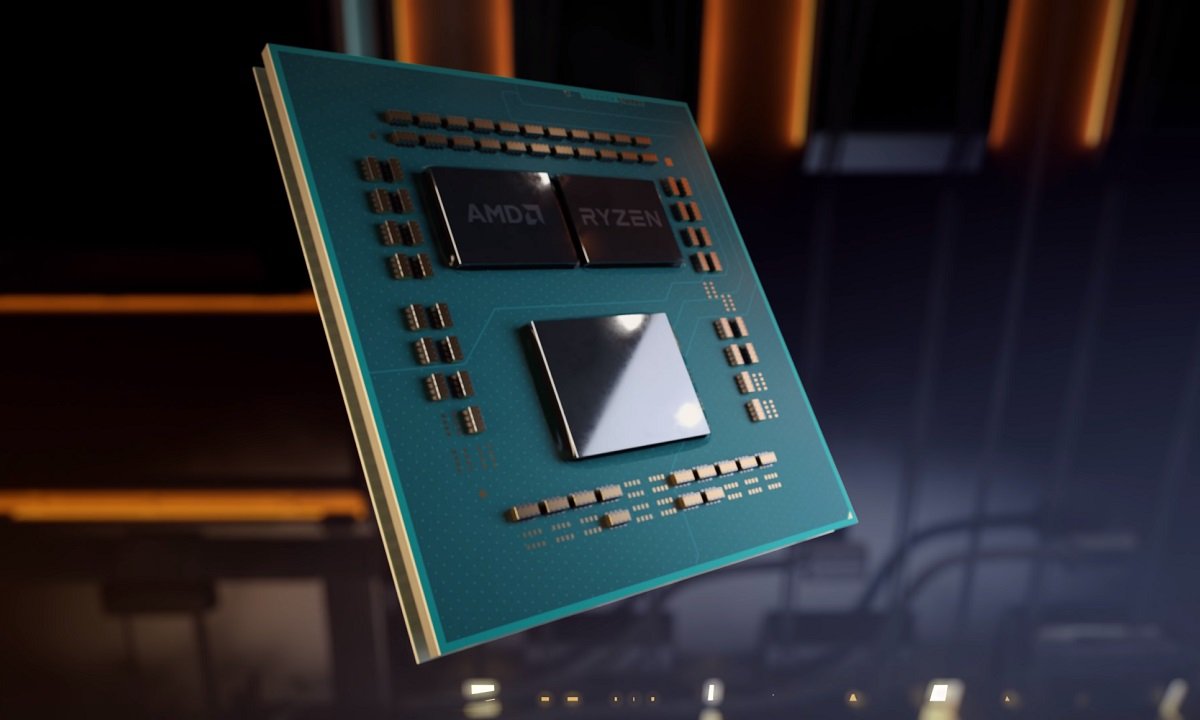 As in the previous case we have cleared any possible doubt about the most recent AMD architectures, so we have everything we need to start seeing the different series of AMD processors and to review its most important characteristics.

We will keep the previous format so that it is easy for you to consult and compare, although you must bear in mind that there is no total correlation and therefore It is not a comparison, but a descriptive list. In the end you will find the exact equivalences, that is, the comparison.

Equivalences between Intel and AMD processors 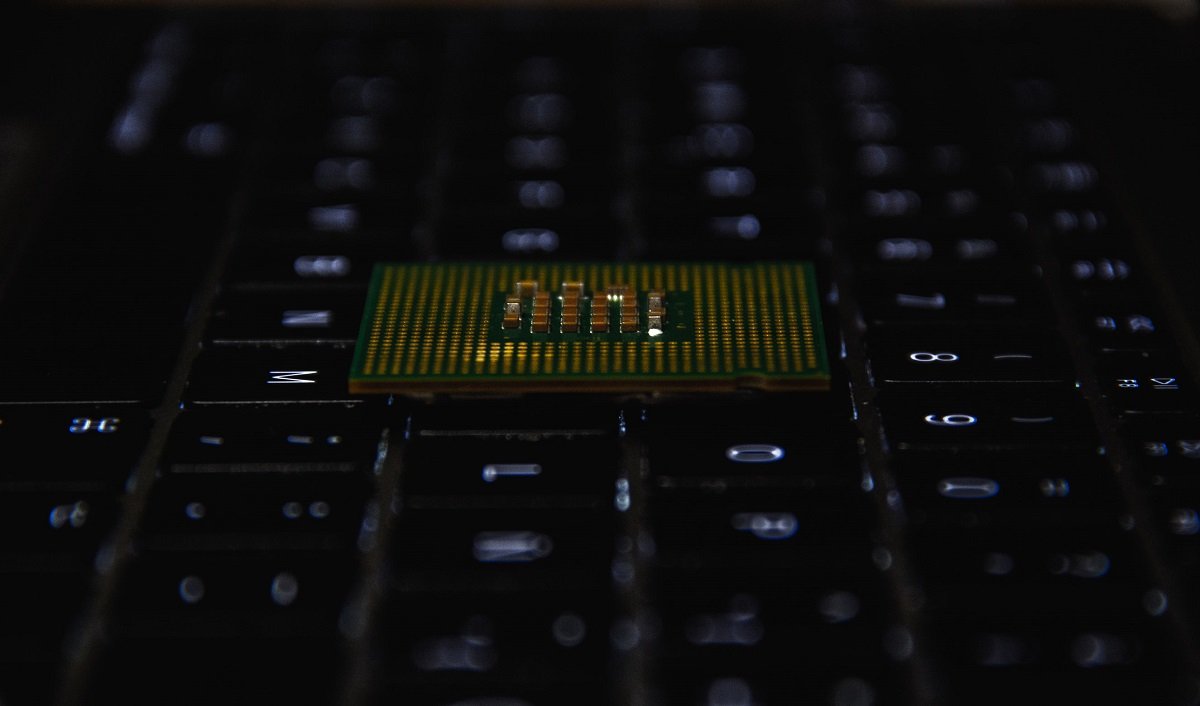 It has been a long journey but we already have clear the different architectures used by Intel and AMD processors of different generations, the evolution that they have lived during the last years and we also know its most important characteristics.

We are ready to see a more direct and concrete relationship of equivalences. We have covered many generations to help even users who have very old processors, but this has an important disadvantage, and we cannot make an individualized list with each processor available in each generation and range and its direct equivalence, since it would result in a huge text.

It would also be counterproductive and confusing, as well as difficult to consult. That is why we are going to offer a more general relation of equivalences, starting from each one of the series that we have seen and offering concrete examples that will serve as reference points. If you have any questions you can leave it in the comments and we will help you solve it.

The holograms that come out of your cell phone

How to delete information from Google