Intel introduced its new line of Lakefield processors with hybrid architecture technology. The new processors are extremely small and have a high data processing capacity. They were developed to integrate modern laptops that are characterized by extremely thin bodies. This includes 3D Foveros technology, which naturally offers continuous scalability. 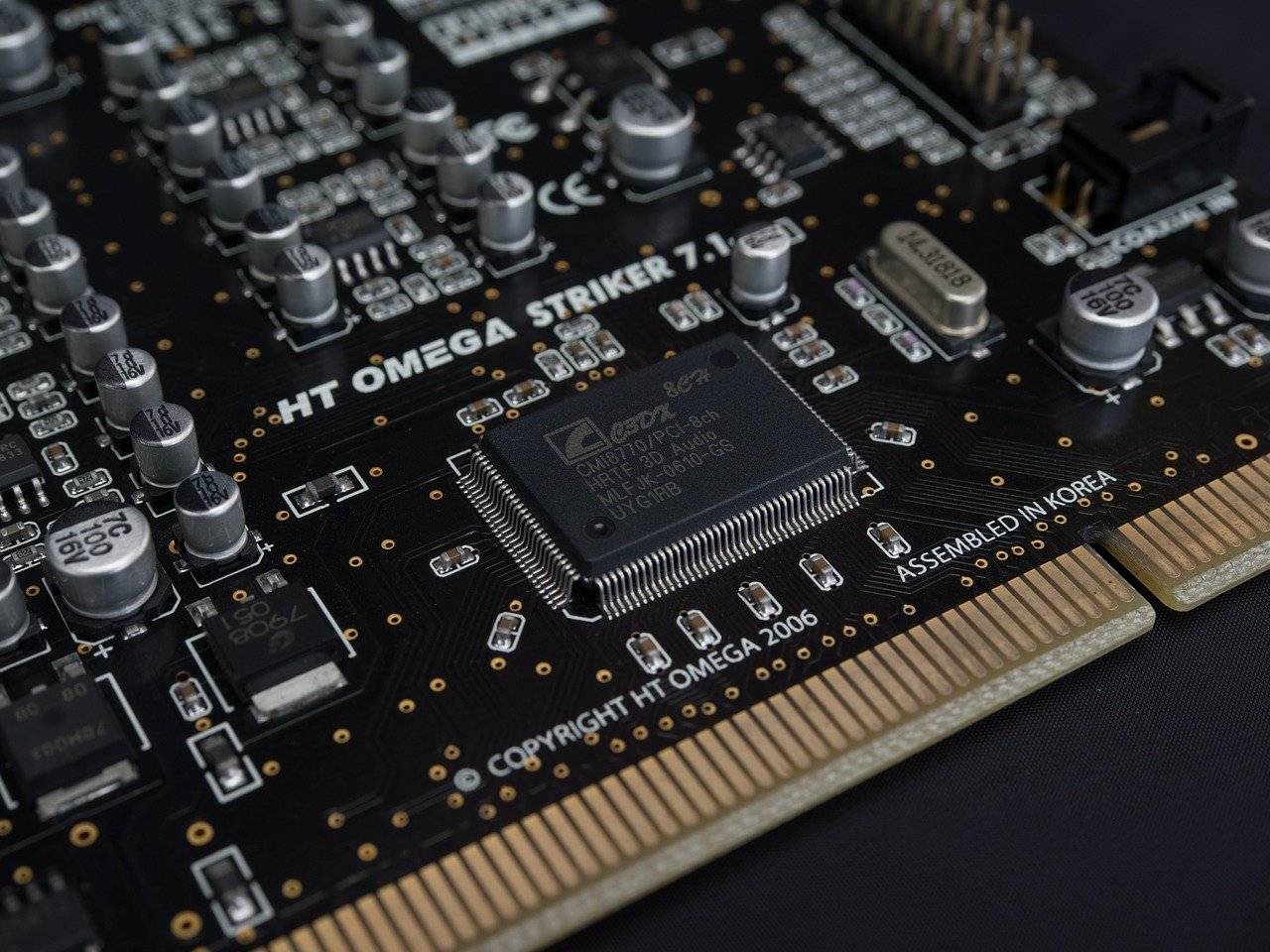 Two models are currently being presented. Both have five cores and 4 MB internal cache. They are being added to the new generation of laptops and tablets with Oled screens. This line of devices will be foldable and will have two screens.

Advantages of the new processor

The design should compete with the new models of Apple devices. They also include the support needed to be compatible with WiFi 6 and LTE connections. Therefore, they are ready to include them in a new generation of smartphones. 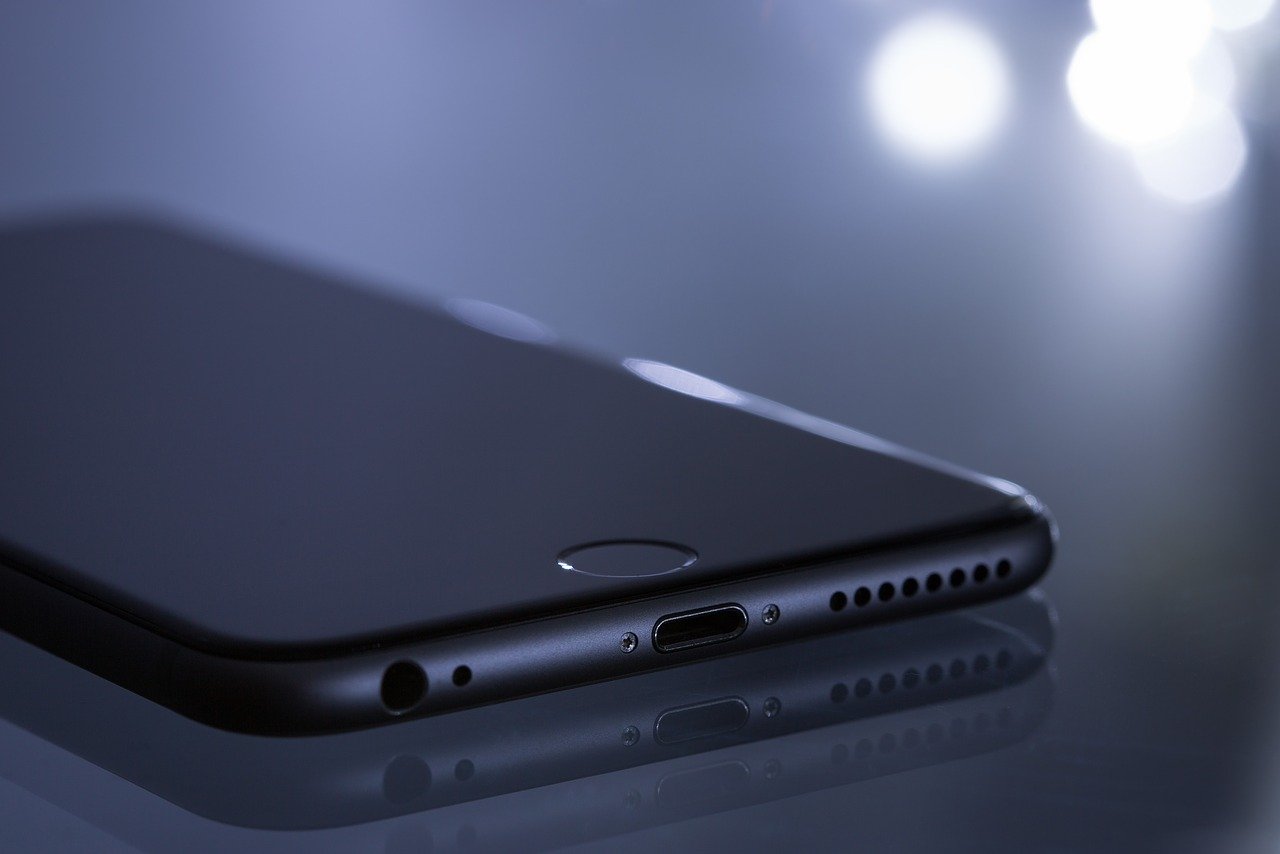 The new chipsets from Intel are fully compatible with Windows operating systems. They offer the great advantage of being 50% smaller than the last generation of the same brand. For this reason, they are ideal for smaller, leaner computers.

The space saved by these new chipsets enables larger batteries. Which, according to Intel, enables not only the lower energy consumption, but also computers with a longer useful life between charging processes. Lakefield processors are pioneers in the integration of two video channels, especially for PCs with two monitors or Oled technology. They are also ideal for new folding smartphones. 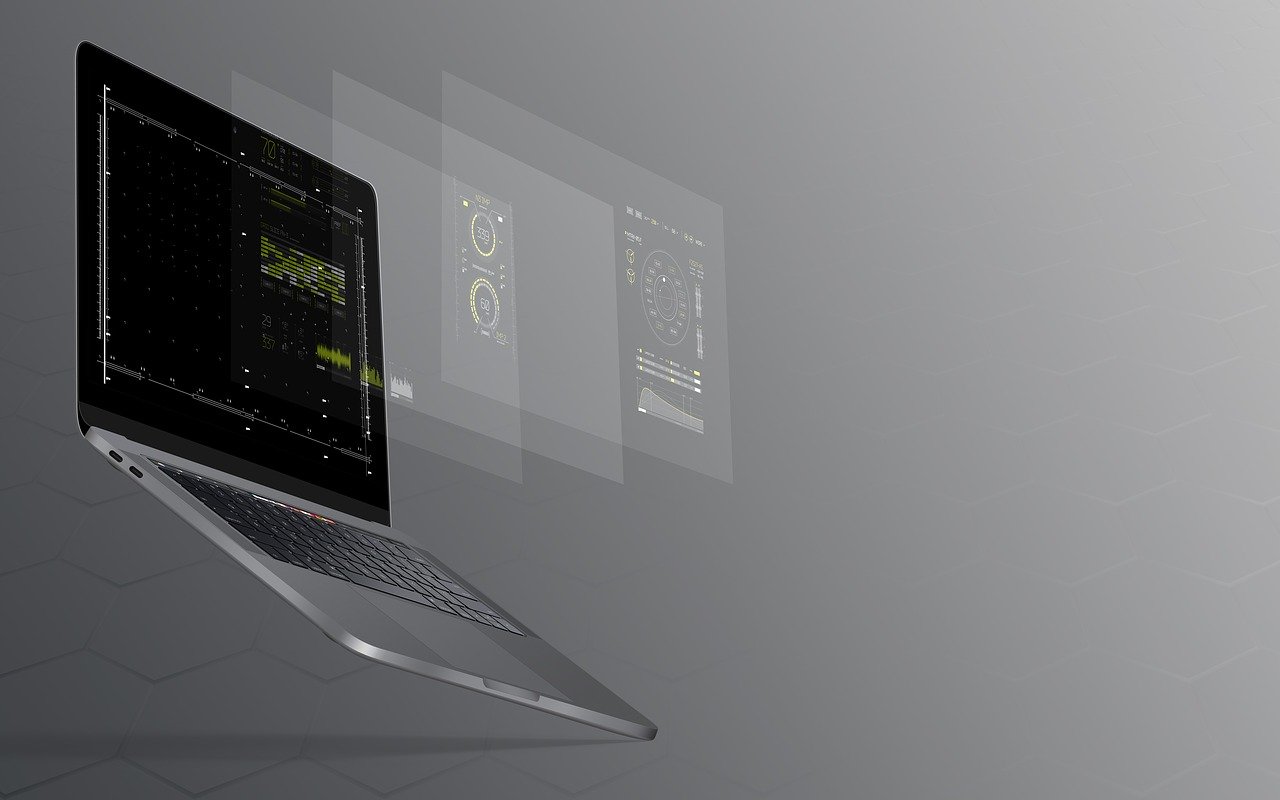 The size of the chipsets presented is measured in millimeters. Each is 12 millimeters on each side and 1 millimeter thick, with two layers of RAM. With these two storage levels you can do without external storage.

These new Intel components are integrated in the new computers Lenovo ThinkPad X1 Fold and Samsung Galaxy Book S. The released versions were called Intel Core i5-16G7 and Intel Core i3-13G4. The technology of the Lakefield processors is based on the big little of its competitor ARM. Big Little processors use different processor cores to perform different tasks. 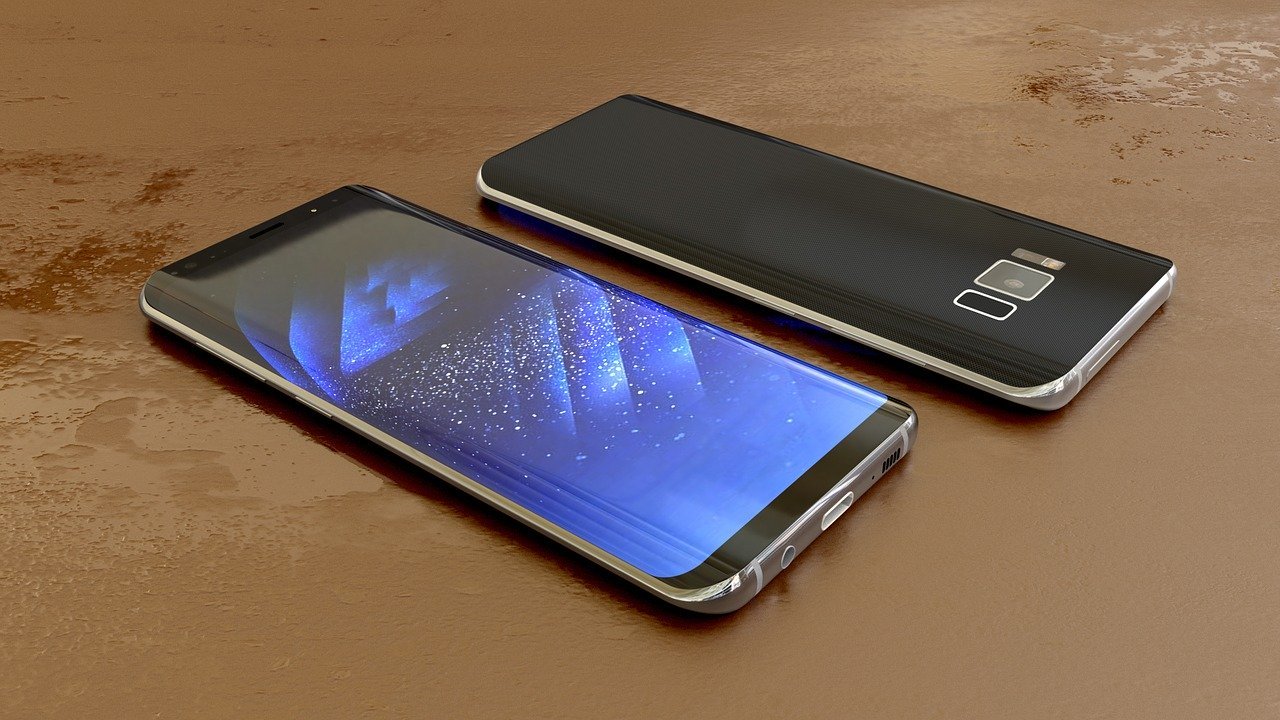 The new product line from Intel uses the Sunny core for high performance and takes care of core tasks. The remaining 4 cores are Tremon and do the lightest background tasks. The recently launched new Lakefield processors promise the possibility of new designs. Devices with unimaginable sizes can be created with less consumption and greater autonomy. The future already has two new chipsets that are so small that they can be held with your index finger.

Anne Jarvis was the woman who invented Mother’s Day

2D foods that would reduce plastic