Thousands of people around the world have emigrated, and continue to do so, to find new lives. Despite the rules imposed on them, it takes a lot of courage to migrate to another country where everything is different. Because of this courage, the General Assembly of the United Nations declared December 18 International Migrants Day. On the same day, but in 1990, the rights of migrant workers were incorporated into the International Convention. 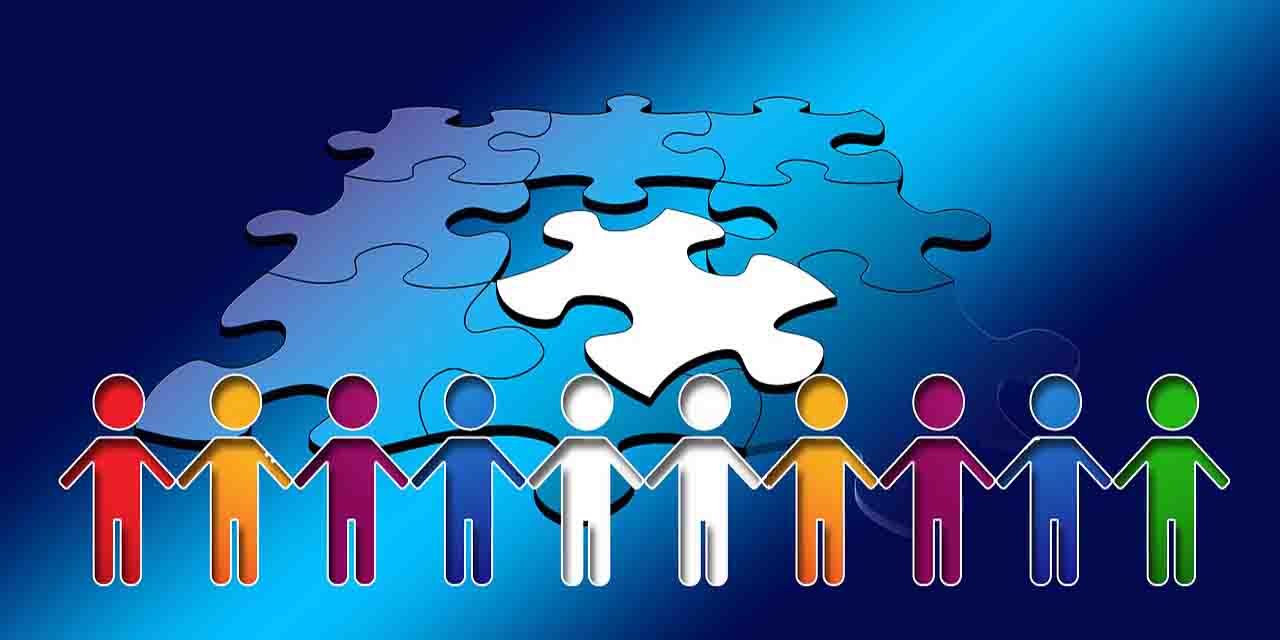 The UN General Assembly has approved the motto for 2020 “We together”. The stories that make people switch countries are varied and often they feel compelled to do so. Even to save her life. For these groups of people the motto is to do everything together so that the new society accepts them:

So these groups form the communities in the country in which they live. This is how they keep the essence of their land alive, such as traditions, religious customs and everything that they inherit from their ancestors.

Migrants are encouraged to make major changes in their lives

According to experts, the first reason a person or family is a migrant is the opportunity to find better paying jobs in another country. The differences in wages for the same job in different countries make many people rethink their situation.

Another reason is that the more developed countries require a large number of specialized workers. In most cases there are not enough specialists among the locals and residents, so migrants are invited through better remuneration. This happens today and in the past with the migration movements of the 20th century. It is the migrants themselves who stimulate the new economies and promote their economic growth.

However, there can be other reasons why many people migrate. Different political thoughts, unemployment, demographics, climate change or wars are among the most common causes.

International Migrants Day commemorates and honors those who live this change

Various motives can drive people to despair and they risk their lives to escape. In some cases they are fleeing war, in others from hunger or political persecution and looking for new horizons without a specific destination. 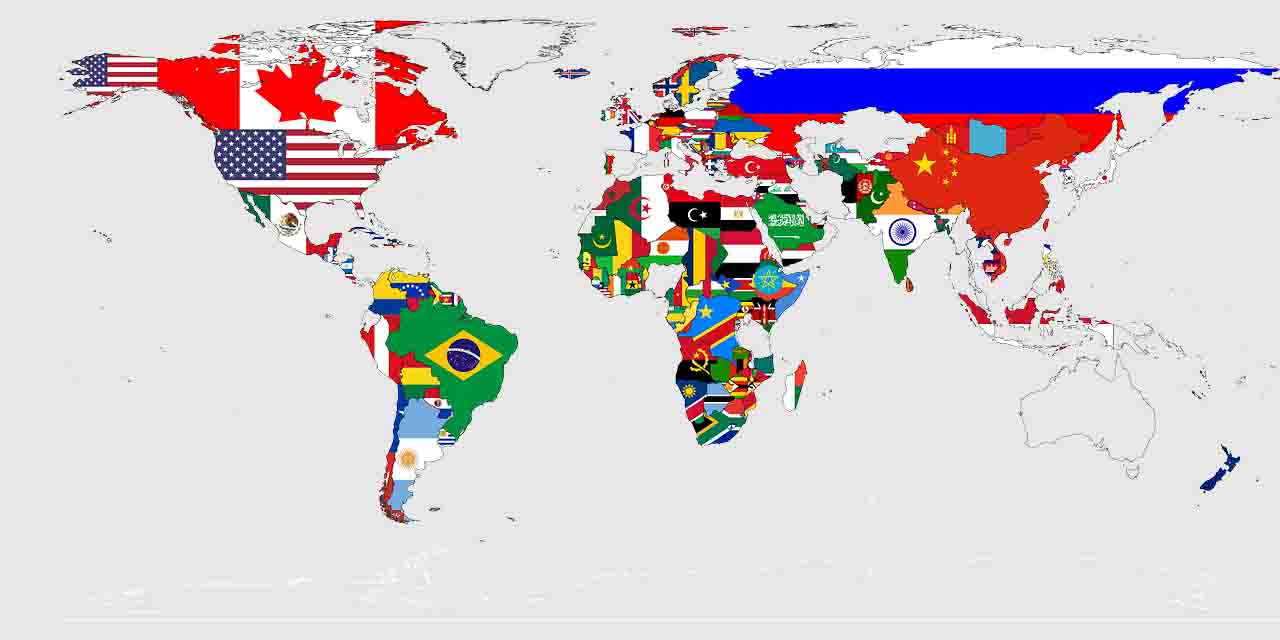 It happened in Europe during the First and Second World Wars and also in Spain during the Civil War. Today it is happening in a country in Latin America where just over 20 migrants drowned trying to leave their country.

Also in different parts of Africa, where internal wars bleed entire countries and persecute natives to death. For this reason, since December 18th, the UN has declared December 18th International Migrants Day. For many it is a tribute and for others a reminder that no one is free to leave their country for any reason.

The water bottle that can charge your battery