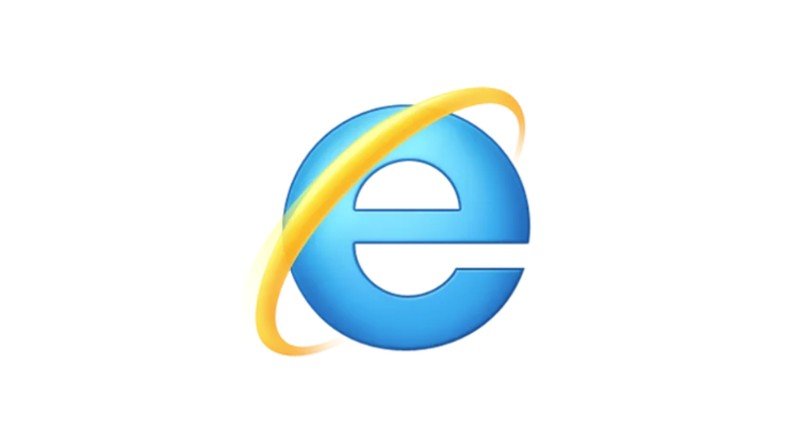 After 25 years, one of the most popular internet browsers of all time, Internet Explorer, will be out of use next year. Microsoft has set a date for the final closure of the service, the will be retired on June 15, 2020in favor of the company’s new browser, Microsoft Edge.

Microsoft Edge was released in 2015 and will become Microsoft’s default browser starting next year.

The mythical browser, in which some applications like Twitter or Instagram no longer worked, were counting the days for months, with the introduction of the new Microsoft browsers and, for example, the suppression of Internet Explorer 11 in Teams last year. The death of Microsoft 365 Services was also announced later that year. In Microsoft online services such as Microsoft 365 or Outlook, the date that IE 11 stops working is August 17th.

As Sean Lyndersay, head of the Microsoft Edge program, has now announced, Microsoft Edge – which launched in 2015 – will be the default browser in Windows 10 from now on. “The Internet Explorer 11 desktop application will be discontinued and will no longer be supported as of June 15, 2022 in certain versions of Windows 10,” the manager recognized. This applies to all versions for end users, while companies that use Windows 10 LTSC service (Long-Term Servicing Channel) will continue to receive support until the end of the year.

In any case, there is still a hybrid mode for corporate customers that should be used Microsoft Edge and Modo Internet Explorer (IE)This solution was introduced by Microsoft a few years ago and enables companies to adopt the new Chromium-based browser while retaining the functionality of the websites developed many years ago.