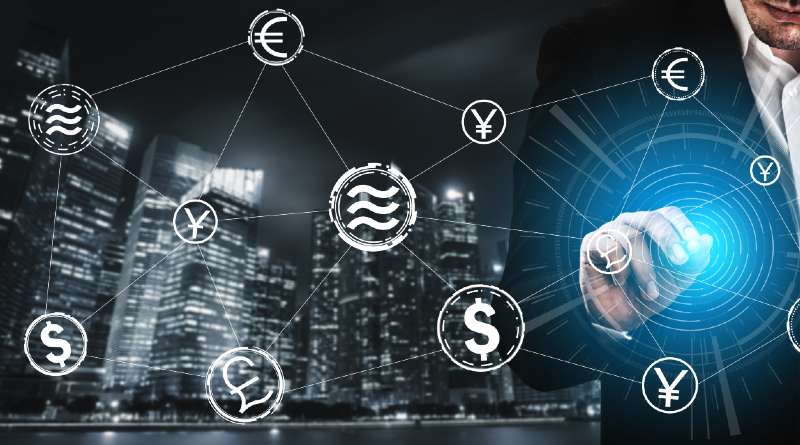 One of the most common problems when investing in cryptocurrencies is the idea that it is too late. The meteoric rise of Bitcoin and other cryptocurrencies makes more than one think that the boom Crypto is already over and what it is no longer worth investingbut … is that true? We will try to answer this in today’s video.

Most successful cryptocurrencies have a repeating pattern: during their launch they have a ridiculous number multiplied by a hundred or minel in the following months and years. This has led to the stories that popularized crypto; Stories that some lucky people invested a few dollars in and are now millionaires.

Not for nothing, Bitcoin was $ 0.0008 as of July 2010 and just two weeks ago it topped $ 60,000 for the first time. This means that a person who would have invested the money a coffee initially costs in Bitcoin would be a millionaire today.

Another example: when Ethereum started selling in 2015, the price was around a dollar. However, a few days ago it hit its all-time high of $ 2,146. Again, a minimal investment in 2015 would be enough to make someone immensely rich.

Given the current prices, it is clear that it is very difficult to reach this situation again (at least with Bitcoin), which inevitably leads to the assumption that this train has already passed. However, there are several flaws in this line of reasoning. First, there are hundreds of cryptocurrencies beyond Bitcoin and Ethereum, so there is an opportunity to invest in a cryptocurrency that hasn’t seen a huge surge yet.

Second, $ 60,000 is an intimidating figure, but nothing seems to suggest that this will be the maximum for Bitcoin. Who knows what the price will be in five years? Maybe the value can be multiplied by ten or a hundred.

In any case, the cryptocurrency market didn’t show a single sign of exhaustion. On the contrary, more and more public and private organizations are openly investing in blockchain technology and cryptocurrencies, which no longer makes them a marginal part of the Internet.

In addition, it should not be forgotten that since the appearance of cryptocurrencies, the trend has always led to growth. And since its inception at the beginning of the last decade, there hasn’t been a day when the question, “Is it too late to invest?” received a positive answer.