To live forever is the dream of every human being for as long as anyone can remember. Although the inexorable passage of time means that old age comes to all of us. However, a Harvard scientist affirms that old age is a disease and that it can be cured. 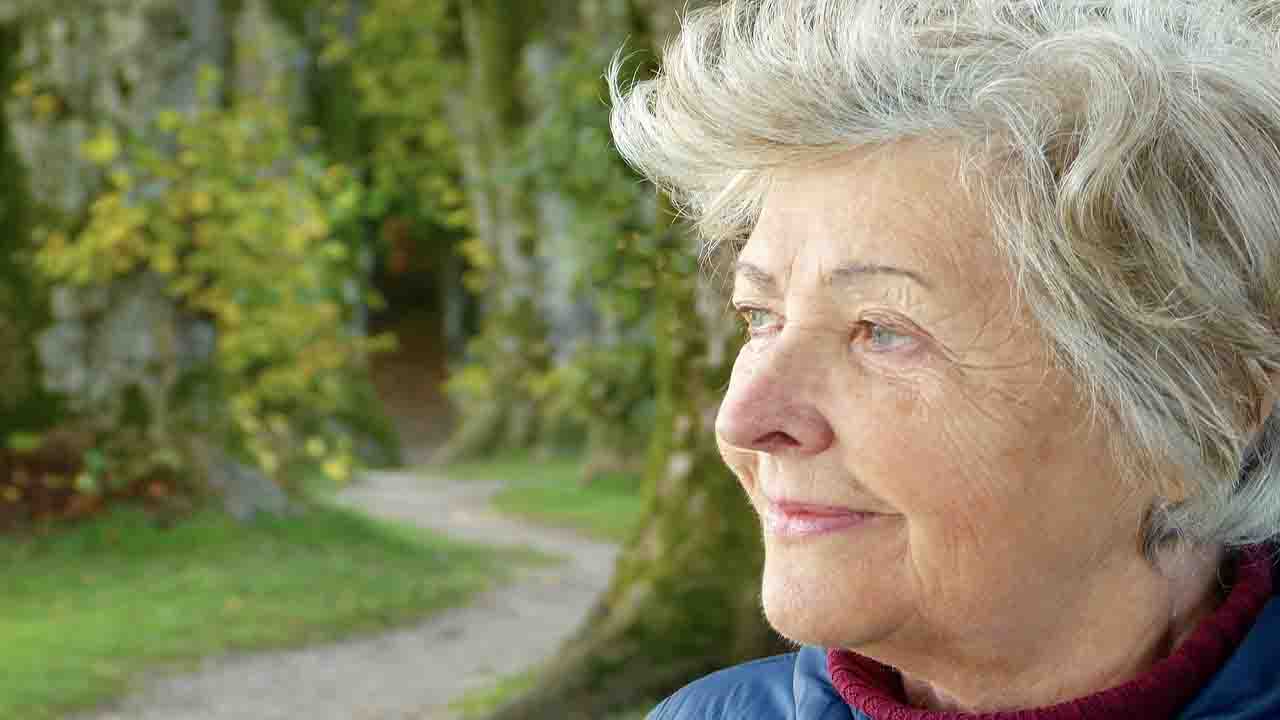 David Sinclair is a geneticist who has been researching about old age for more than 25 years. This doctor affirms, that it is possible to delay the aging. To achieve this you have to follow some habits.

The formulas he developed during his research, he tests them himself on his body. He says that in the future, old age can be fought with drugs. Although at the moment, they are not available for sale.

Sinclair earned a PhD from the University of New South Wales in Australia. D. from the Massachusetts Institute of Technology (MIT). He is currently in charge of a laboratory at Harvard University.

He received several awards for his research on aging. So much so that Time magazine made him a celebrity by choosing him as one of the 100 most influential personalities on the planet.

Sinclair has 35 patents to his name and works with several biotechnology companies. He states that aging should not be taken as something natural that comes with time. Old age should be seen as a disease that can be treated and even cured.

Why do we age?

According to the scientist, 9 causes why we age were identified. One of those causes is that with time our organism loses information. There are two kinds of information that is inherited from our parents and that is lost over the years.

One is genetic information, our gene code. The other information is analogue and is formed by systems capable of controlling which genes remain active and which are switched off.

It’s what tells over 20,000 genes in a cell to give it its own identity and how it should function. This process is called the epigenome, and over time, it loses information. Cells stop activating the right genes when they should and they lose their function.

Sinclair says that delaying aging does not depend on our DNA, but on how we live. Based on many scientific studies of people who lived long lives, he says it’s because of the way they lived. 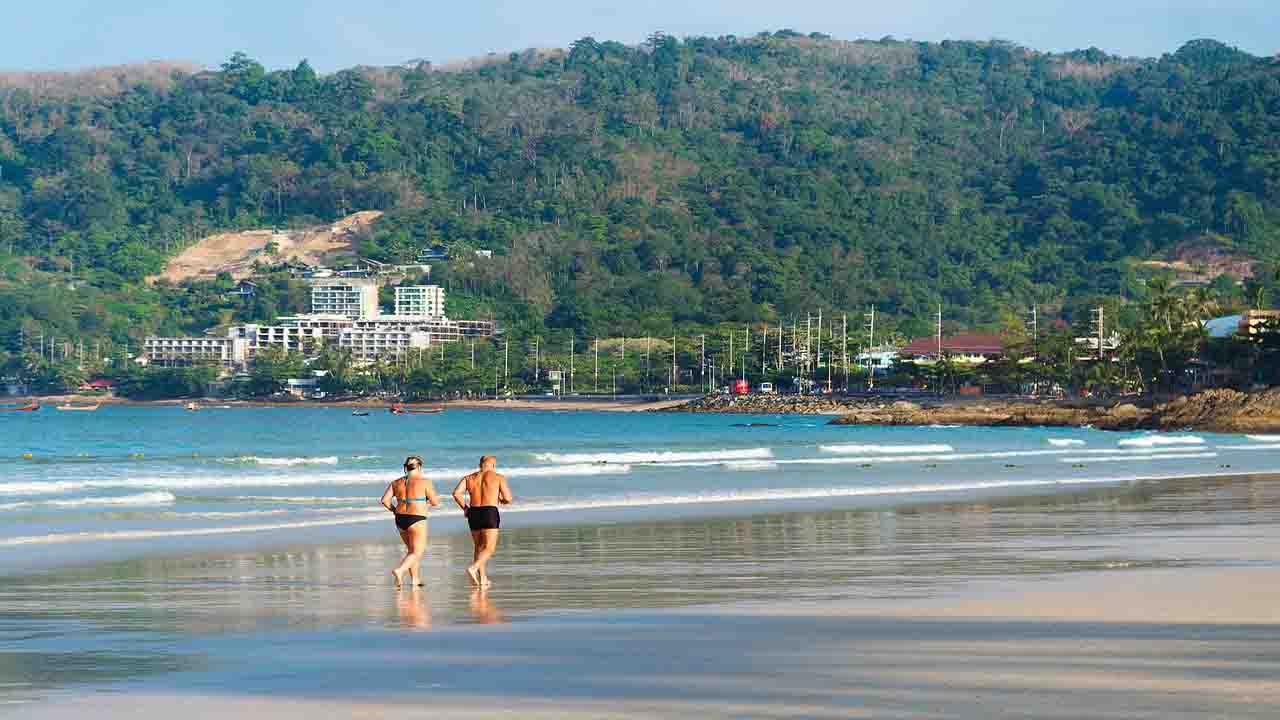 Good nutrition is the basis and physical exercise is one of its mainstays. These good habits are part of the process to lengthen our life span and delay aging. There are also certain substances such as nicotinamide mononucleotide, present in avocados and broccoli. 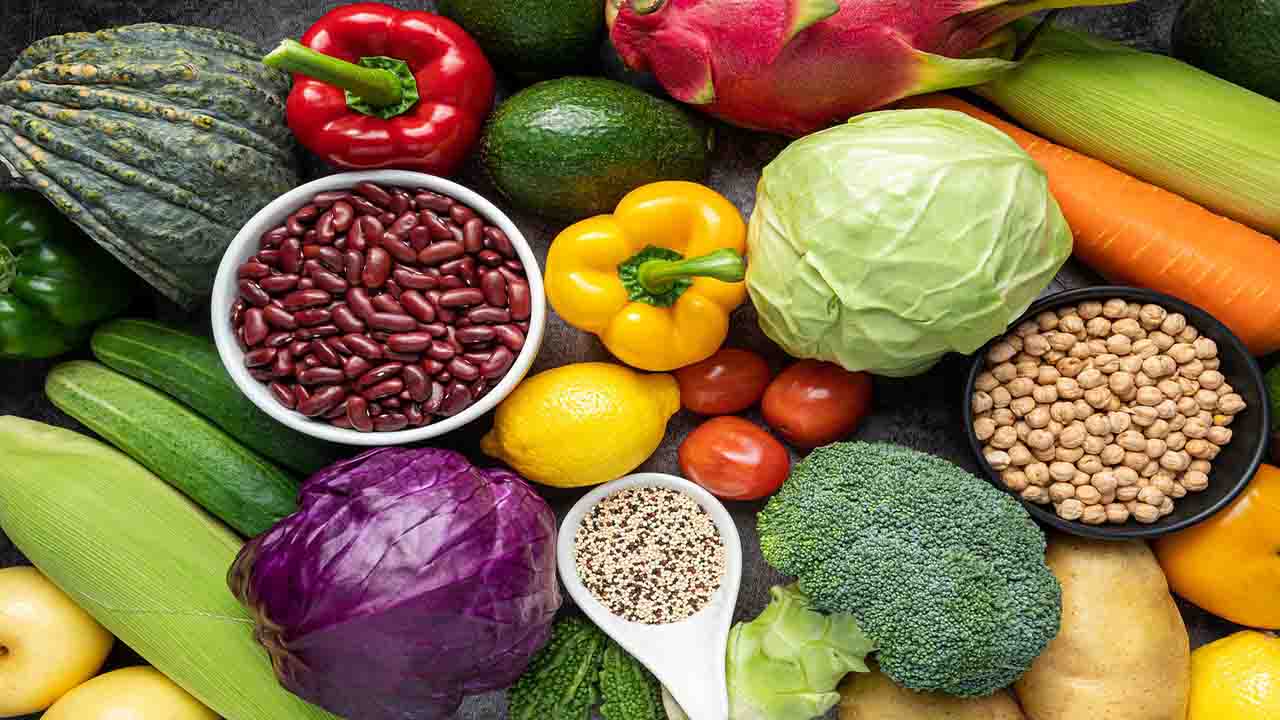 Sinclair synthesizes this substance in his lab, although he believes it will soon reach pharmaceutical sales. Another drug he uses is metformin, which is used in the treatment of diabetes II. It helps prevent cancer, senile dementia or heart disease, according to him.

The results of their research are not yet in pharmacies, as they need health approval from the relevant agencies. However, science and the pharmaceutical industry are more interested in his work

what are the reasons why Google does not index a website?

This is how the new emojis will be in Google Chrome