Although the water we see in rivers has different shades, in its pure state it is colorless. The same is true when pure water freezes, the ice formed remains transparent. So why is snow white? 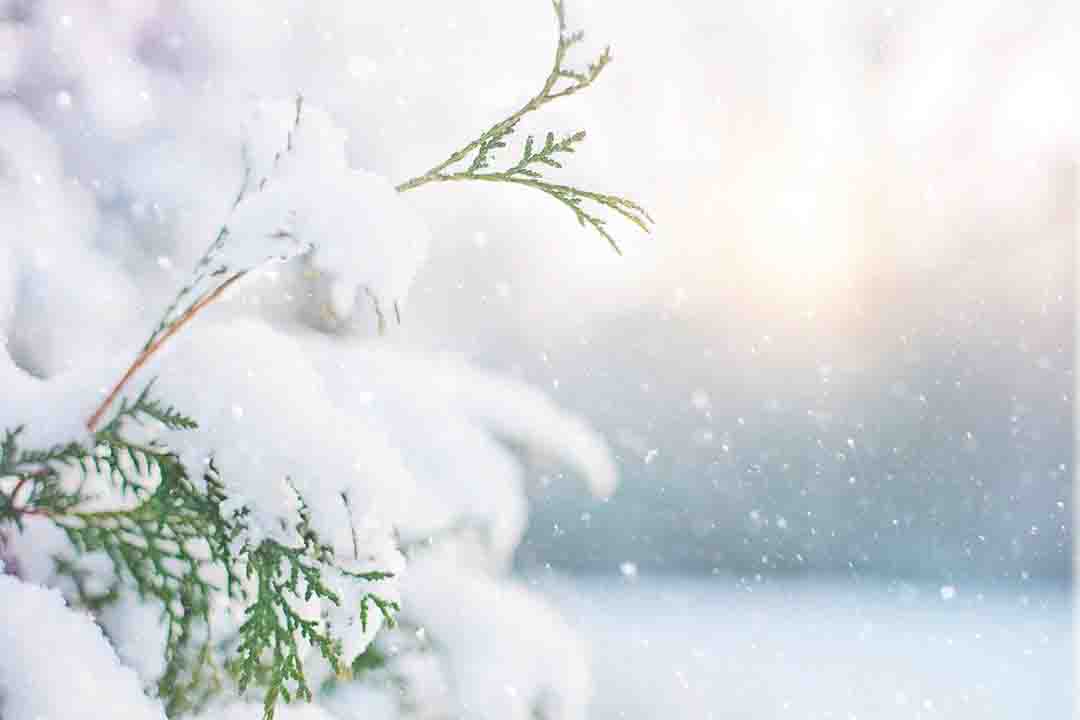 why is the snow white?

When it comes to light, the molecules and atoms of each object absorb certain energy. This energy is dissipated in the form of heat. Although some objects absorb more energy than others depending on the frequency of the light.

To better understand why snow is white and not transparent we must know its physical properties. In the case of a block of ice, which we see it transparent, the photons of light do not pass through it directly. In this case the light is altered and leaves the solid ice in another direction.

However, snow is not a block of solid ice, but millions of tiny ice crystals. When these tiny crystals are traversed by a photon of light, its direction is altered as it enters and leaves each of the crystals.

In each of those millions of crystals the light “bounces” to all sides. This makes that we see the snow of white color. It is the sum of mixing all the colors of the rainbow, red, orange, green, yellow, violet and blue. The result of mixing all the frequencies in the visible spectrum, results in the color white. 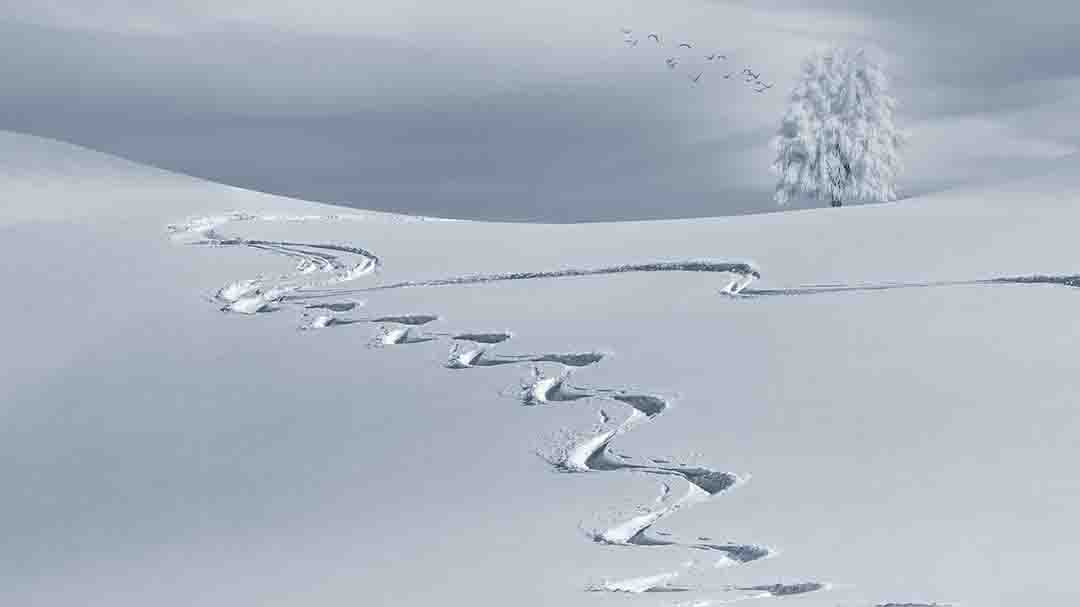 There is a good way to test it

According to Kenneth Libbrecht, a professor at the California Institute of Technology, there is a way to test it. If we take a block of transparent ice and hit it with a hammer until only tiny fragments remain, the result will be white that the tiny pieces will be white.

It is our sight that sees the snow white. A white that most of the time makes us wear special glasses because the solar reflection is more intense. However, each individual snowflake is transparent. When each of those flakes fall by the millions and accumulate, we see them in white. This is the result of light “traveling” in and out of each snowflake.

Although, there are places where snow can take on other colors. This happens when, as in the case of rivers, it is contaminated by what it finds on the surface. The algae that grow on the snow, stain it with colors such as red, orange, green or yellow. Also in the coldest areas of our planet it can take on a bluish coloration. It is because the snow is compacted taking the characteristic color of the glaciers.