For some time now, there’s been talk of a major power blackout. And it is in Europe that most people are talking about it. The international power grid makes the fear greater for many. What to do to deal with this problem? It could harm our entire planet 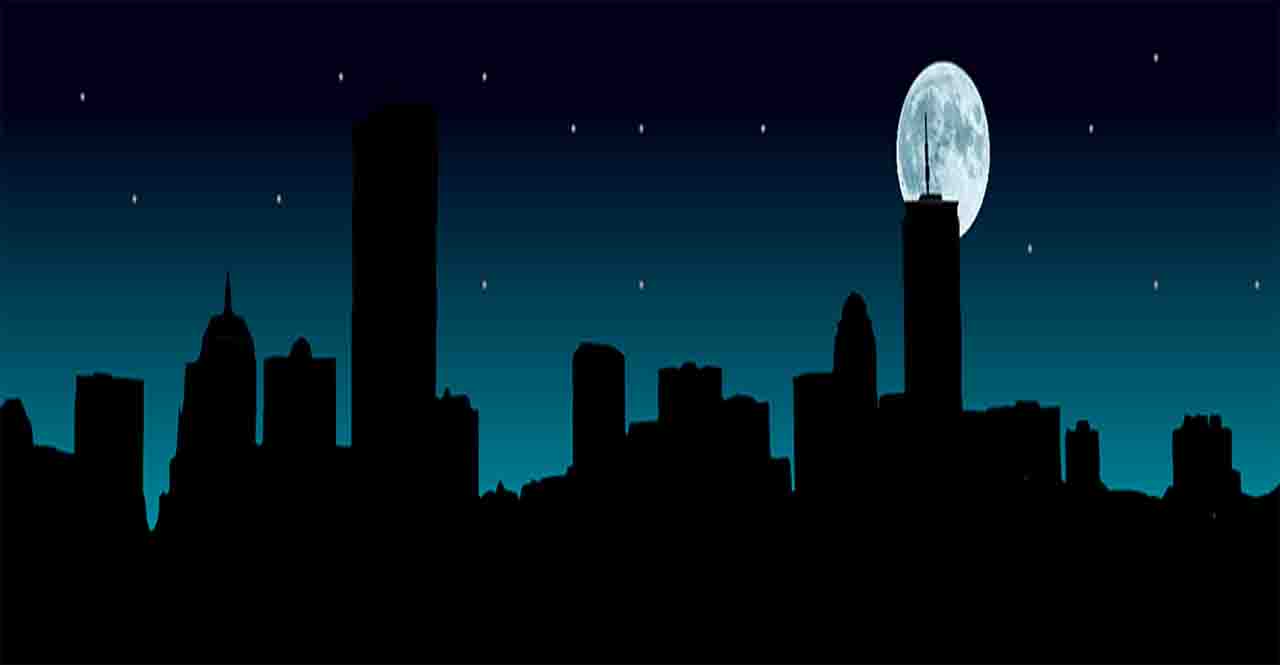 Austrian minister raises the alarm about the big blackout

At the end of October 2021, Austria’s defense minister Klaudia Tanner, assured that this will unfailingly occur. This possibility of a major blackout, according to the minister, can occur at any time before 2026. The problem, she says, is not if it will happen, but when. As she assures that the percentage of it happening is 100%, her country is preparing for such a case.

Austria will build an infrastructure that will allow it to have autonomy so that the country will continue to function. What was until now just a myth, many are already preparing for what may be a reality. The problem is that it does not only affect Austria, but the entire European continent.

What is the cause that can provoke it?

It already happened in January 2021, when a substation failure occurred in Croatia. The drop in frequency that it caused, almost left a large portion of Europe without power. For this reason, Austria began to prepare for possible threats that can be devastating to the operation of any country.

However, the myth of the great blackout is a topic that has been under study for years. Although in reality, no European country can face such a contingency. Science has been warning for years that a major power failure could occur in the not too distant future. It could be produced by a major solar storm or a massive meteorological or atmospheric phenomenon. Also a cyber-terrorist attack or other causes.

Other countries are preparing to tackle the problem

Germany is also studying a system that would allow it to operate autonomously in the event of a blackout. In this case, the Germans had a “sample” when the great Münster blackout occurred 15 years ago. It was six days without electricity supply due to a huge snowstorm.

Switzerland is entirely dependent on the European grid for its electricity supply. For Switzerland a massive blackout would have worse consequences than a pandemic. That’s why it is already preparing for such an eventuality.

Another country that is preparing is the United States. Autonomous systems are being developed that will allow them to survive a major blackout. The problem is that every country in the world depends on electricity to function and operate.

In Spain, experts believe that, as it is not 100% dependent on European energy, there is no danger. According to them, the peninsula is an energy island that depends on itself. It has electricity generation capacity that allows it to have autonomy from other European countries.

Today, without electrical power everything would grind to a halt. Traffic lights and city lighting would not work, and there would be general chaos. There would be no Internet, with all that this implies for communications. Not to mention the consequences for the economy.