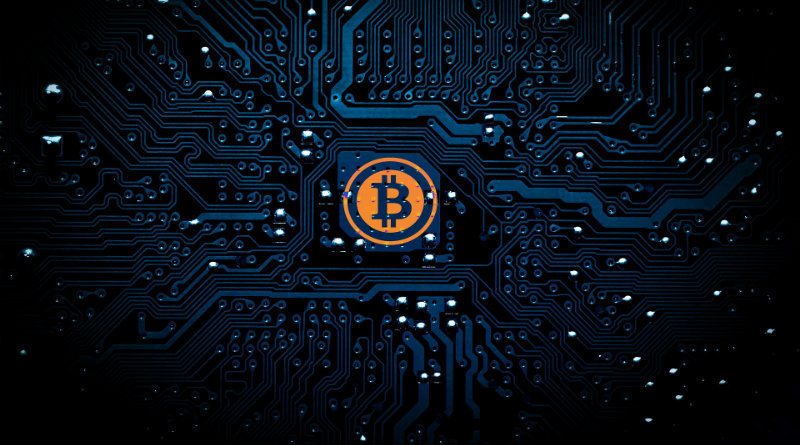 The Israeli parliament is working on a law that, if passed, would mean that Bitcoin is no longer an investment good and becomes legal tender. The bill was proposed by the nationalist Israel Beiteinu party.

The Israeli parliament is currently considering a law that will recognize Bitcoin as legal tender.

Currently, Bitcoin, although referred to as “cryptocurrency”, is not considered legal tender by any institution. Instead, different countries’ tax laws tend to consider it an investment good (unless they directly prohibit it, as South Korea has tried and as countries like Algeria or Bolivia do).

This means that in the case of Israel Bitcoin is subject to a 25% tax on every salewhich is considered as net profit. It is for this reason that the Israeli Beiteinu Party reiterates that Israeli legislation is not realistic when it comes to cryptocurrencies, a situation that it aims to change with the bill they propose.

If Bitcoin were given digital currency status instead of speculation, the Israeli treasury would not be as strict with the cryptocurrency, which makes its use widespread. Although the bill only talks about Bitcoin, It is possible that it opened the doors to other cryptocurrencies.

The report tabled by the political party in support of their proposal advocates that by recognizing Bitcoin, which would undoubtedly make an excellent addition to the high-tech industry of the Israeli state, Israel will become a leading provider of cryptocurrencies.

This political impetus to regulate Bitcoin is not an isolated incident and complements the initiatives of countries like Kazakhstan, which has a policy of full support for cryptocurrencies, or Iran, which recently authorized its power plants to sell excess electricity to bitcoin miners.