Excavations were carried out in the Beersheba Valley in Israel in 1960. Eventually, Israeli scientists found that they found remains of cannabis and incense in an old Biblical temple. This is the oldest finding that shows cannabis use in Middle Eastern history. The sanctuary dates from the so-called Iron Age. 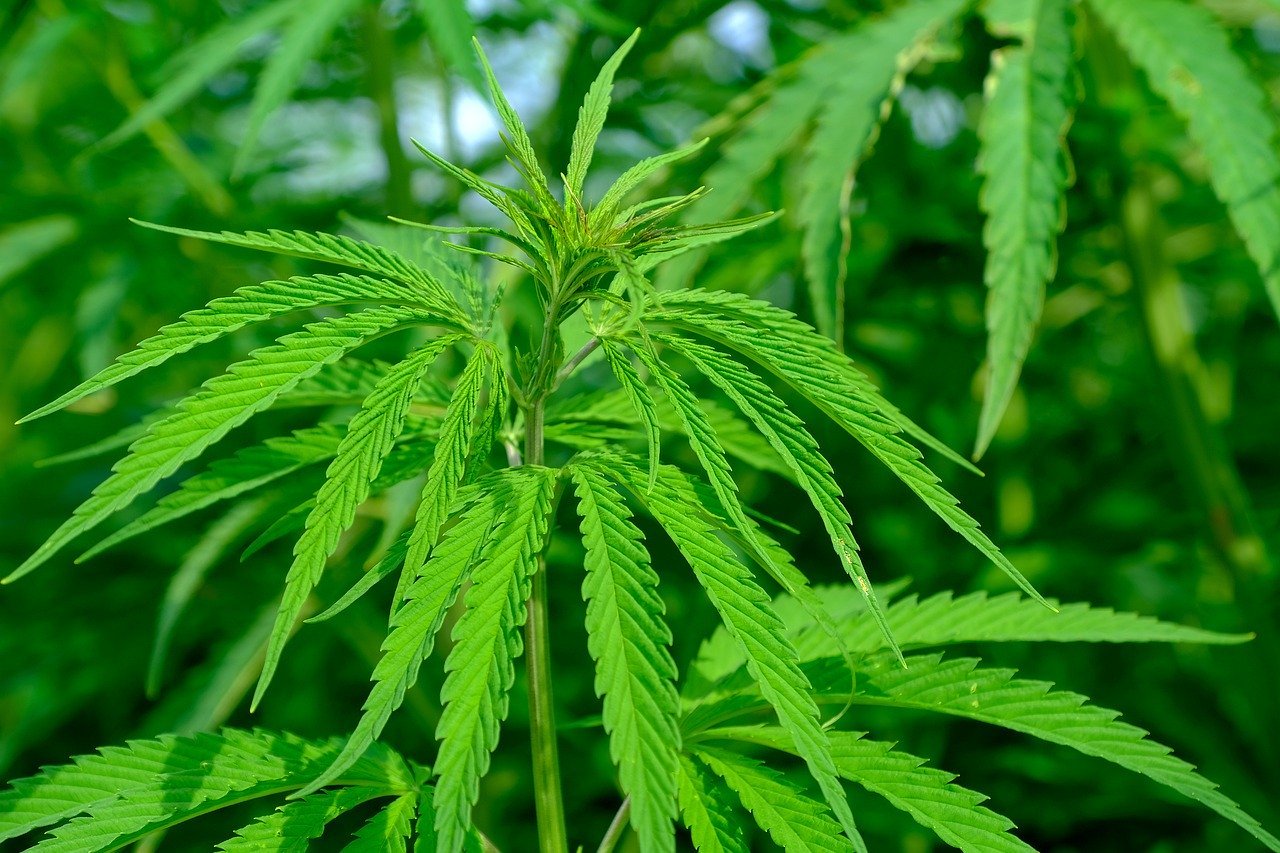 Scientists from the Hebrew University of Jerusalem published the news in Tel Aviv. First, they showed that the cannabis residues were mixed with incense and also fat. The organic material was found on two biblical altars discovered in Tel Arad 2,700 years ago.

Further details of the discovery in Tel Arad

The remains of the sanctuary, which was discovered in 1960, became one of the most visited attractions in the Israel Museum in Jerusalem. At the entrance to the sanctuary, they found two altars that were in good condition. It appears that the remains of cannabis and incense were on these altars. However, a preliminary analysis could not determine what type of substance it was.

In 2007 a renovation was carried out in the archaeological rooms of the museum. At that time, the archaeologists' interest was reawakened and further analysis of the blackish organic material discovered was requested. Various samples have been sent to the Israel Institute of Technology and the Hebrew University of Jerusalem.

A new species of whale is discovered

A 500 year old ship was found intact at sea

It was recently discovered that it is cannabis mixed with frankincense and fat of animal origin. They assume that the mixture was used for evaporation. The scientific community reported the use of cannabis in ancient cults.

Neighboring communities of that time used hallucinogens in their ceremonies. But it is the first time that herbal remnants have been found in the rituals of Biblical Judah. The residues found showed the presence of frankincense and THC, CBD and CBN from marijuana.

At that time, cannabis came from the Arabian trade. Frankincense is a plant chosen for its aroma. You probably combined it with cannabis as part of a ritual. They may also have done so to improve the perfume of the burning cannabis.

The studies carried out show that cannabis was deliberately consumed with psychoactive intent. According to Israeli scientists, the theory is confirmed that hallucinogens are often used for worship.

Before this discovery, another important find was found in the Gobi Desert in Shanghai. It is believed to date from the same period as Israel. They were graves that were in a cave. Leaves and seeds of Cannabis sativa were found in these graves.

They analyze the activity of volcanoes and the secrets they hide

The attack of an ant preserved in amber

Why are atomic bombs so destructive?