Stopping the aging process has been a claim made by people for many years. Israeli scientists reported that they managed to stop cell aging. Ultimately, they did this by changing the structure of the chromosomes. 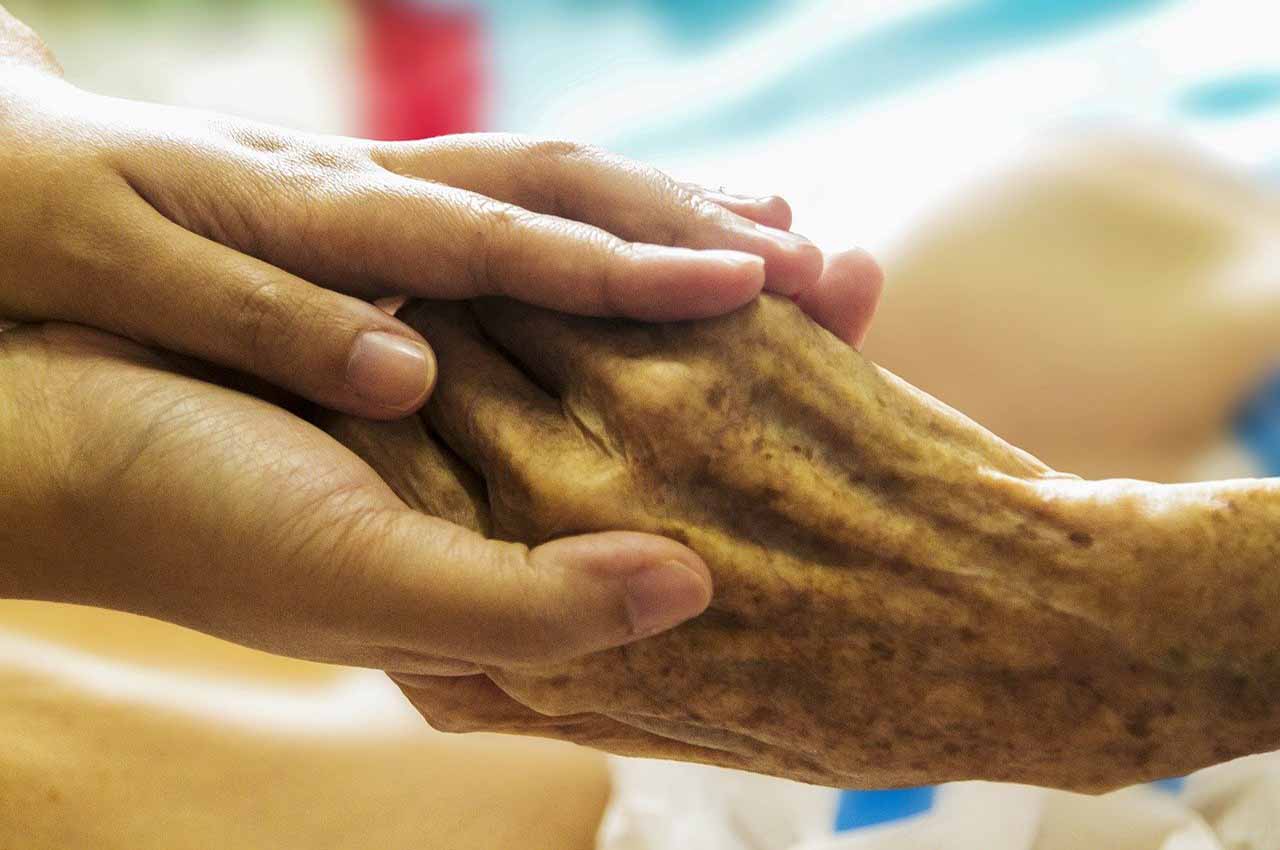 The research was carried out at Tel Aviv University. Scientists from there and, secondly, colleagues from Shamir Medical Center. After getting the results, they reported this discovery. The study was conducted on 35 adult patients and published in the biomedical journal Aging.

After treatment with hyperbaric oxygen, the treated subjects had favorable results. It is a treatment that is given to people who have air embolism. It is carried out in pressure chambers. This special equipment instantly sends oxygen to the tissues and cells that need improvement.

In this study, however, the study was conducted on healthy adult patients. It has finally been shown to reverse the process that ages humans. This causes the telomeres to lengthen. This is the opposite of what has happened over the years. It can stop cells from aging. 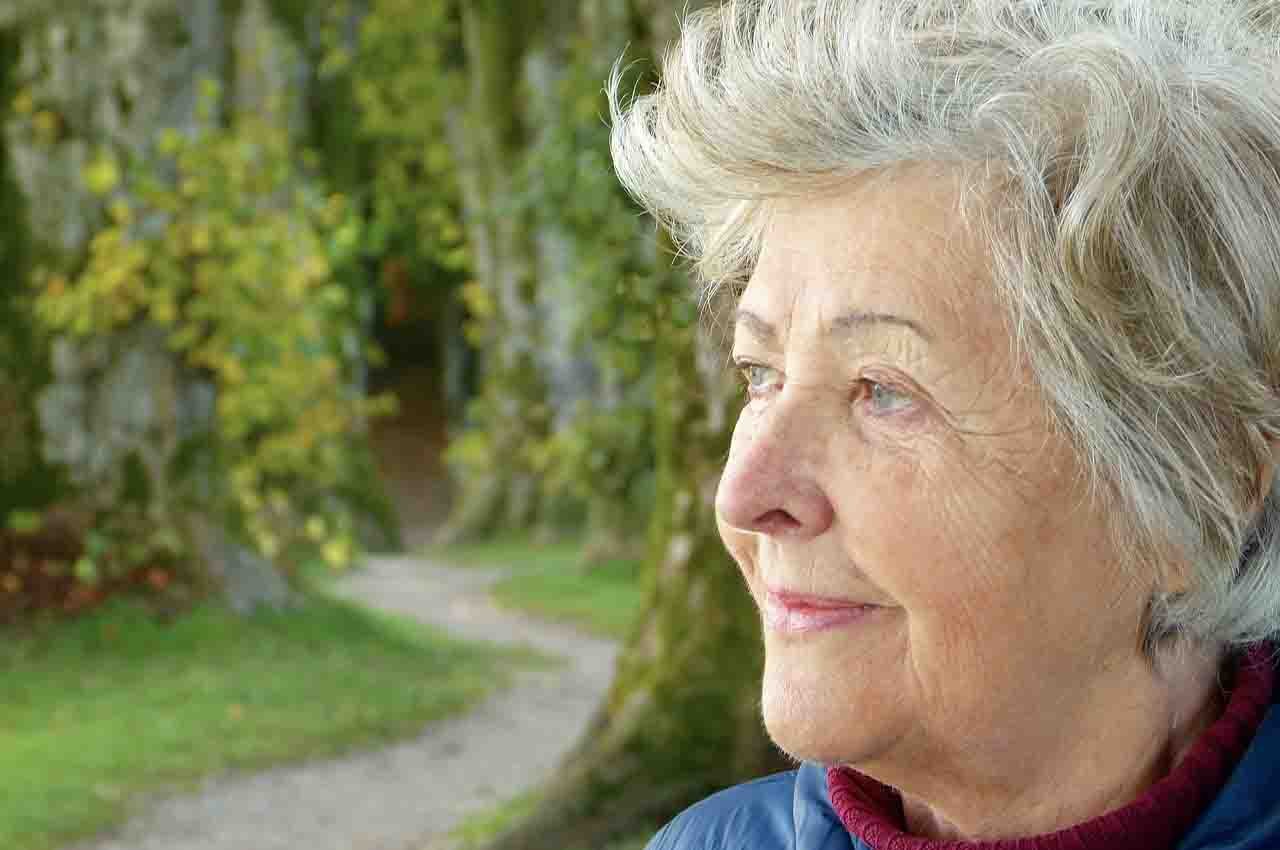 Telomeres are structures made up of DNA sequences. They cover the ends of the chromosomes and contract with age. This shortening can cause diseases that especially develop over the years.

The patients were treated in the hyperbaric chamber five times a week. Each session lasts 90 minutes. That takes three months. In these people, the telomeres were elongated between 20% and 38%, which enabled him to rejuvenate the cells. The same study found different data in treated patients. Defective cells in the bloodstream decreased. This reduction in problem or senescence cells was between 11% and 37%.

In the study, patients over the age of 64 received 60 sessions in the hyperbaric chamber. The treatment lasted 3 months. During treatment, patients had extensive blood tests.

A great future is forecast for this area of ​​medicine

Dr. Hadanny is the director of medical research at the Sagol Center for Hyperbaric Medicine. He is also a specialist at Shamir Medical Center. He said the discovery of telomeres was critical to rejuvenation biology. He noted that this study is considered landmark. He added that this opens up a number of opportunities for other future research. 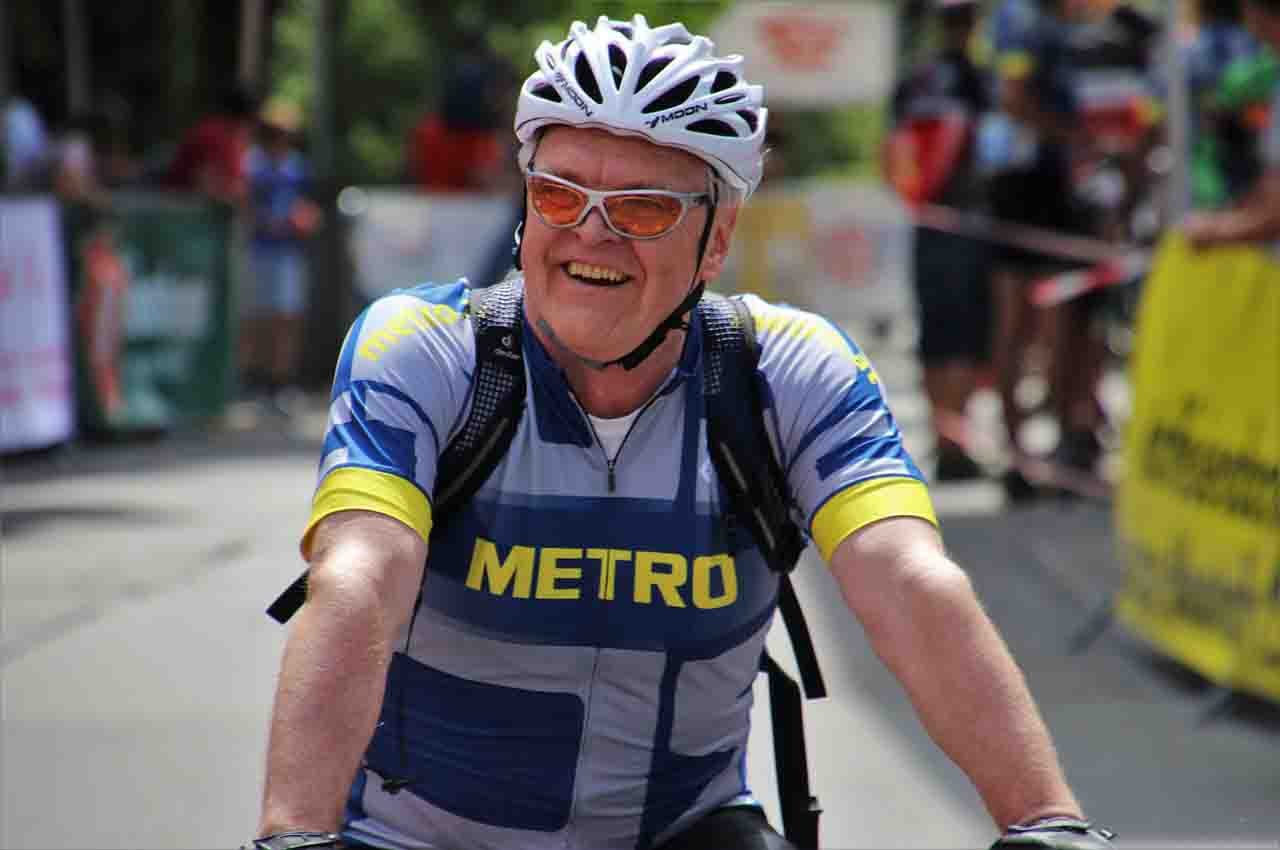 It is expected that this treatment will have other uses as well. For example, to treat patients with reversible diseases. Aging is also one of them. It is also used to improve brain functions, which deteriorate with age. It is estimated that problems due to stroke and brain injury can also be ameliorated.

The results obtained show changes in the genetics of the patients treated with hyperbaric chamber therapy. In addition to lengthening the telomeres, it also had excellent tissue rejuvenation effects. This is just the beginning of a world of possibilities.