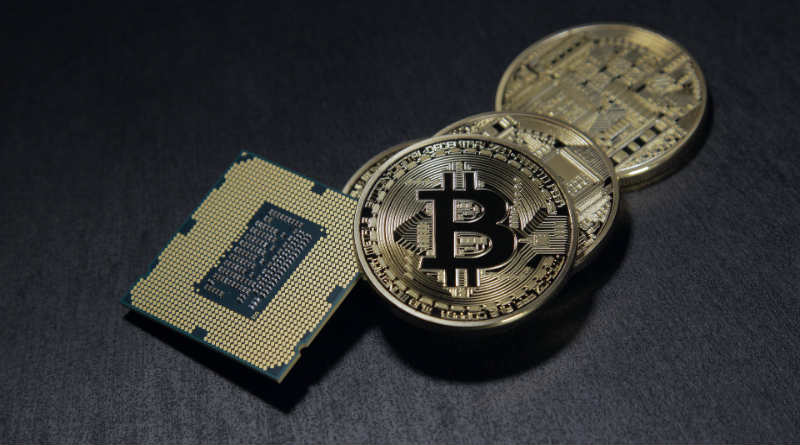 Kazakhstan will invest around 0.25% of its GDP in cryptocurrency mining

Kazakhstan has so far invested almost 160 million euros in the construction and operation of these farms. Digital Development Minister Baghdat Mussin reiterated that this new investment will be a great source of income for the country due to the recovery in the price of cryptocurrencies.

According to the map from the Center for Alternative Finance at Cambridge University, Kazakhstan is the fourth country in the world where Bitcoin is mined the most. 6.17% of the total are behind China (65.08%), the US (7.24%) and Russia (6.9%). The reason Kazakhstan occupies this position is related to the price of electricity.

Mining cryptocurrencies is a process that requires a lot of energy as it is carried out with huge complexes of graphics processors. This has led to the fact that miners of Bitcoin and other cryptocurrencies are looking for the cheapest possible electricity, as in some cases more is spent due to the high price of electricity than is earned by just turning on the servers.

But thanks to its fundamentally oil-based economy, Kazakhstan has one of the cheapest electricity prices in the world. Achievement of 0.034 euros per kWh. This prompts many miners from China to relocate their mining equipment to Kazakhstan, where it is much more profitable to operate.

The Kazakh government is therefore completely changing its approach to cryptocurrencieswho studied it to completely ban in 2018… To hold her tight.

It’s not the only country that has made public efforts to enrich itself in cryptocurrencies, but it is one of the most successful. One of the best-known examples of government intervention in the digital currency market would be the failed advance of the Venezuelan government into this sector with its own cryptocurrency, the Petro, which, despite the great publicity, has become a project that has failed.

Most watched Disney + movies and series after Star launch