The Moon is not the only celestial object orbiting the Earth. There are two dust clouds that revolve around our planet as if they were two moons. They are made of cosmic dust and were discovered in 1961 by the Polish astronomer Kazimiers Kordilewski. That’s why they were named Kordilewski’s clouds 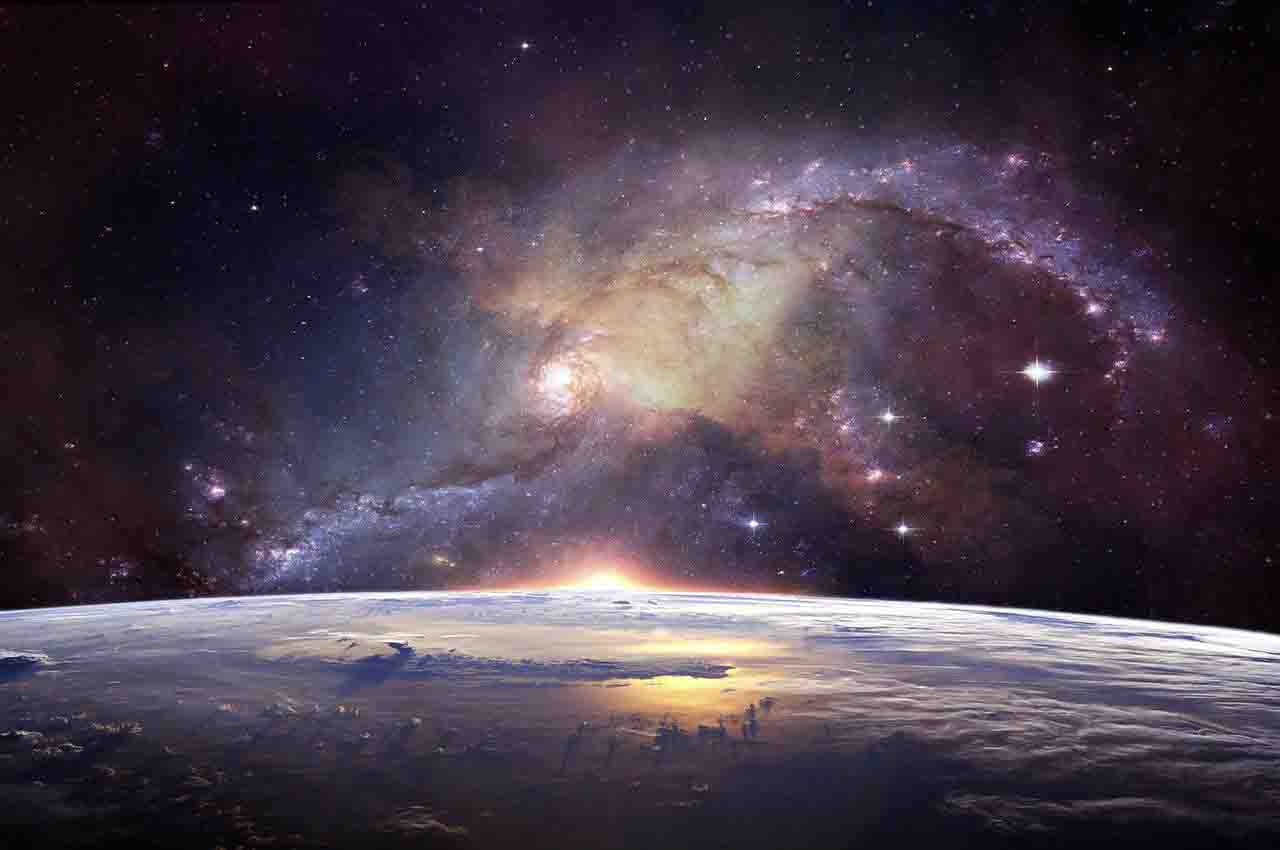 Numerous astronomers confirmed their existence, although not all agree that they are two satellites. Anyway, besides the Moon and hundreds of satellites and artificial junk, the Earth has two natural celestial bodies in its orbit. The two clouds are concentrations of interstellar dust. They lie within the Lagrange points L4 and L5. They are difficult to observe because they are very faint.

Kordilewski and other astronomers after him were able to observe them with the naked eye. However, nowadays it is very difficult to do so as it was in the 1960s. Environmental pollution may be the main reason for this to happen.

The Kordilewski clouds are about 400 thousand kilometers from the Earth. The Lagrange points L4 and L5 belong to the Earth-Moon system. These are two of the five points of the gravitational force of attraction. Where both the Earth and the Moon combine their forces to have stability.

According to astronomers, Kordilewski’s clouds move in ellipses around these points. For many decades they stay between those two points at a distance, as it was said, of 400 thousand kilometers from the Earth.

In the near future they may disappear

Although it is a very faint and unobservable phenomenon, two Hungarian astronomers confirmed its existence. They then proceeded to publish the confirmation in Monthly Notices Of the Royal Astronomical Society.

These scientists captured the Kordilewski clouds using linear polarization filters. They connected them to cameras with a CCD detector. The detection was possible at a private observatory, the Slíz-Balogh in Hungary. In the current year 2021, several astronomers from China published an article in SPJ Science Mag. There they establish a way to observe these clouds from space.

According to many astronomers, these faint dust clouds may disappear in the coming decades. They may be influenced by gravitational interactions or the solar wind.

Studies are currently addressing that issue, to find out if they are stable enough to continue orbiting the Earth. Or if on the contrary, they are interstellar dust clouds with little life inside their orbit.

What is certain is that, even after confirmation of their existence, these are not two natural satellites. They cannot even be considered pseudo-satellites. This is the name given to large artificial satellites that are launched into space from the Earth. Nor are they called pseudo-moons, as rocks that orbit the planet for a short time are called.