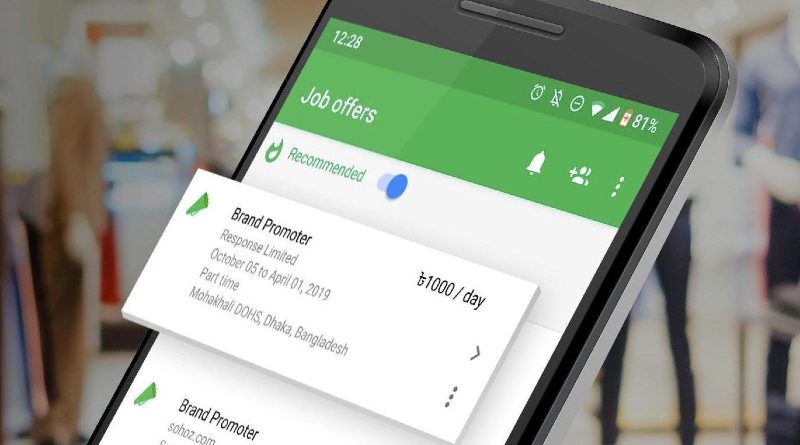 Kormo Jobs is Google’s proprietary application for finding jobs in emerging markets. The app was launched in Bangladesh in 2018 and soon after in Indonesia. You have now arrived in India, the second largest country in the world and one of the largest markets for Internet services.

Although his full name has now arrived in India, his functions were already available under the name “Jobs” in the Google Pay app last year. Since then, companies have published in the country more than two million vacancies on jobswhich eventually pushed Google to launch the app under its original name and as a standalone application.

The application is designed for the inexperienced user to find jobs that fit their resume. In addition, users can create a resume with templates and learn new skills in various courses. This is very similar to LinkedIn, that would be your competitor.

Indeed, by starting in India, Kormo Jobs will try to deny LinkedIn’s hegemony in relation to job search platforms. LinkedIn is not very present in terms of its population in emerging markets in general and in India in particular, a country of over 1,000 million people with only 24 million active users and 52 million accounts created. However, the users of Google services in the Asian country have exceeded 400 million, which puts the company in a position where there is a great initial advantage over LinkedIn.

For now, Kormo Jobs seems to remain focused on Southeast Asia, but its strategy is clear: Gaining ground on LinkedIn. Once you have it there, it is more than possible that it will soon spread to other markets.

8.4 billion passwords are leaked on the deep web