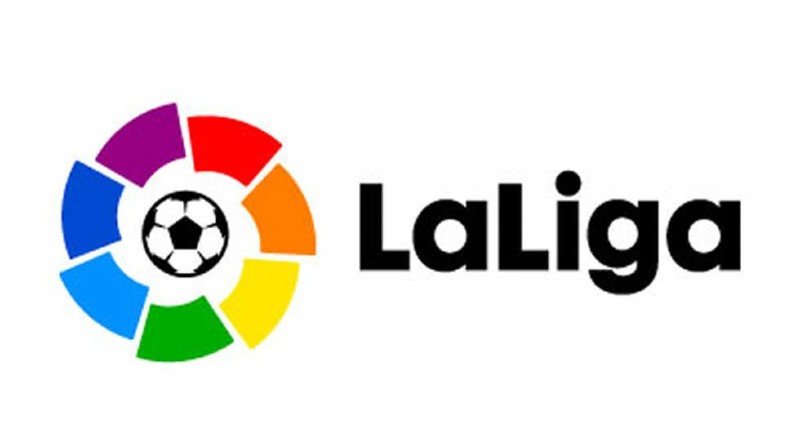 Currently, the official LaLiga Santander and SmartBank League games can only be legally played via the exclusive Movistar and Orange channels (With the exception of two games, one from each league, which are broadcast on GolTV every week). One problem with this exclusivity, however, is the high prices of both services, which cause many viewers to turn to illegal websites and advertising systems when considering where to watch football in the next season.

The main goal of LaLiga with this project is to lower the barrier to entry for users and make access to football cheaper.

The possible operation of this platform would be similar to other services such as DAZN, which broadcasts all Premier League games for 9.99 euros a month, or Amazon Prime Video, which already provides all League 1 games to Uber Eats (the French First Division) a price of about 12.99 euros per month.

Though I know right now they don’t know the details With regard to the possible operation or final price, it is very possible that this does not exceed 13 euros, similar to the services of Amazon Prime Video and DAZN. On the other hand, it is operationally possible that, in addition to the games in the first and second leagues, programs or the retransmission of classic games are broadcast in order to offer added value.

That “Netflix of Football” that LaLiga is preparing would not be for this season as the broadcast rights auction takes place in October (which Amazon is expected to attend) so it would face when the project becomes a reality Season 2022/23.

The planning for this project began as a result of a survey by Euskaltel, MásMóvil and Vodafone among their customers, which showed that 35% of users ready to pay for soccer, the subscriptions were always cheaper than the current ones. With this in mind, it should be borne in mind that the subscription prices of Movistar and Orange are on average around 130 euros per month.

On the other hand, have some teams like Real Madrid and FC Barcelona positioned against this projectAs part of the agreement with the CVC fund, the teams would have to waive their rights for a period of 50 years, which for some presidents means “pledging” the teams for too long.