The current challenge for mankind stems from the idea of traveling to Mars as quickly as possible. To this end, a race between the great powers, joined by some private capital companies, has been unleashed. However, there are many difficulties to be faced and one of the greatest is the long journey to the red planet. 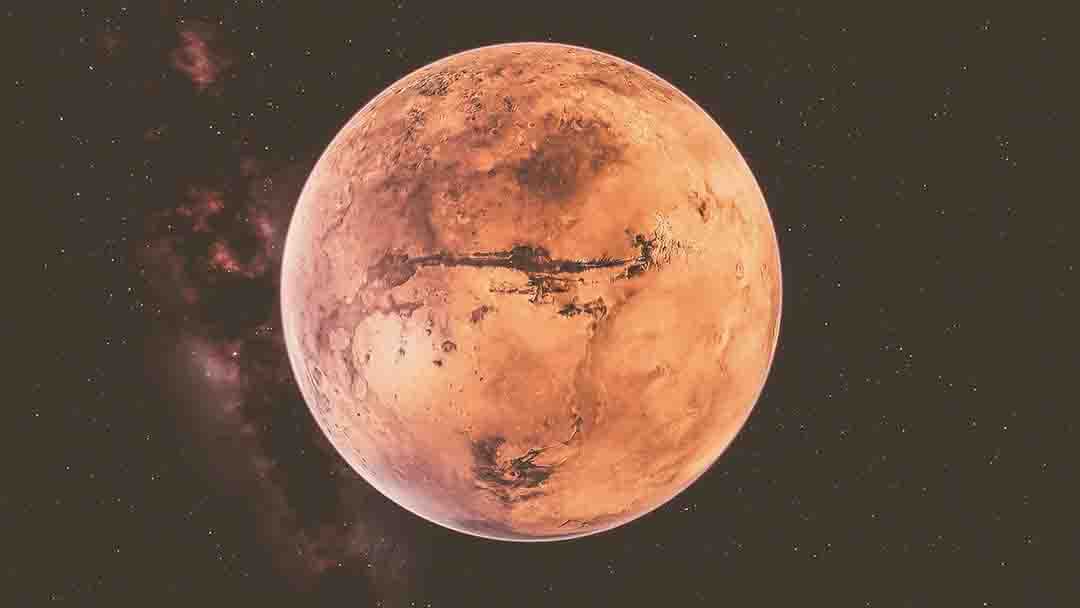 At present, getting to Mars takes about 7 months. So getting supplies to the supposed colonies would take more than a year between there and back. However, an idea has emerged from a team of researchers at McGill University. Through the proposed idea the travel time would be shortened to only 45 days.

This amazing idea was published in the journal Acta Astronautica. The proposal consists of laser thermal propulsion. The system would use a 10-meter-wide array of lasers to heat hydrogen plasma through a chamber located behind the spacecraft. The system would produce thrust from the hydrogen gas, which would shorten the travel time to about 45 days.

According to the researchers, the spacecraft would not need any chemical fuel on board to slow it down. Current spacecraft do. The vehicle powered by the proposed system could use the thin atmosphere of Mars for braking. This maneuver is called autobraking.

Scientists claim that, laser thermal propulsion would allow carrying fast payloads of up to one ton. The laser array would occupy the equivalent of a volleyball court.

The idea came from a NASA proposal

The idea from the team at McGill University, Canada, was developed through a proposal from NASA. The space agency issued an engineering challenge to design a way to reach Mars carrying a one-ton payload. Although the challenge is to be able to do it in up to 45 days maximum.

The short time imposed by NASA is not a whim. It is about designing supply ships for the colonies to shorten the trips. Also for astronaut travel by minimizing the time of exposure to dangerous cosmic rays or solar storms.

However, this laser thermal propulsion engine model will have to be built and tested. So it is likely, in the unbridled race to colonize Mars, that the first colonists will arrive with traditional spacecraft.

However, as time goes on, faster propulsion systems will be needed to supply them. Cargo will have to be carried to Mars on a frequent basis to maintain one or more colonies for the long term. Not only is this necessary to supply them frequently, but also to avoid exposure to space radiation hazards.

As scientists assume, spacecraft powered by this laser thermal system will take time to build and test. They will probably be built by 2040, ten years after the first humans set foot on the Martian surface