Life always goes its own way, it is a sentence that has been said many times and that is certainly true. Chernobyl is a good example of this as it is an abandoned city where nature lives on. It covered walls and streets with vegetation, despite the hostile climate and the radiation released into the environment. Nature survives and makes its way through mutations. 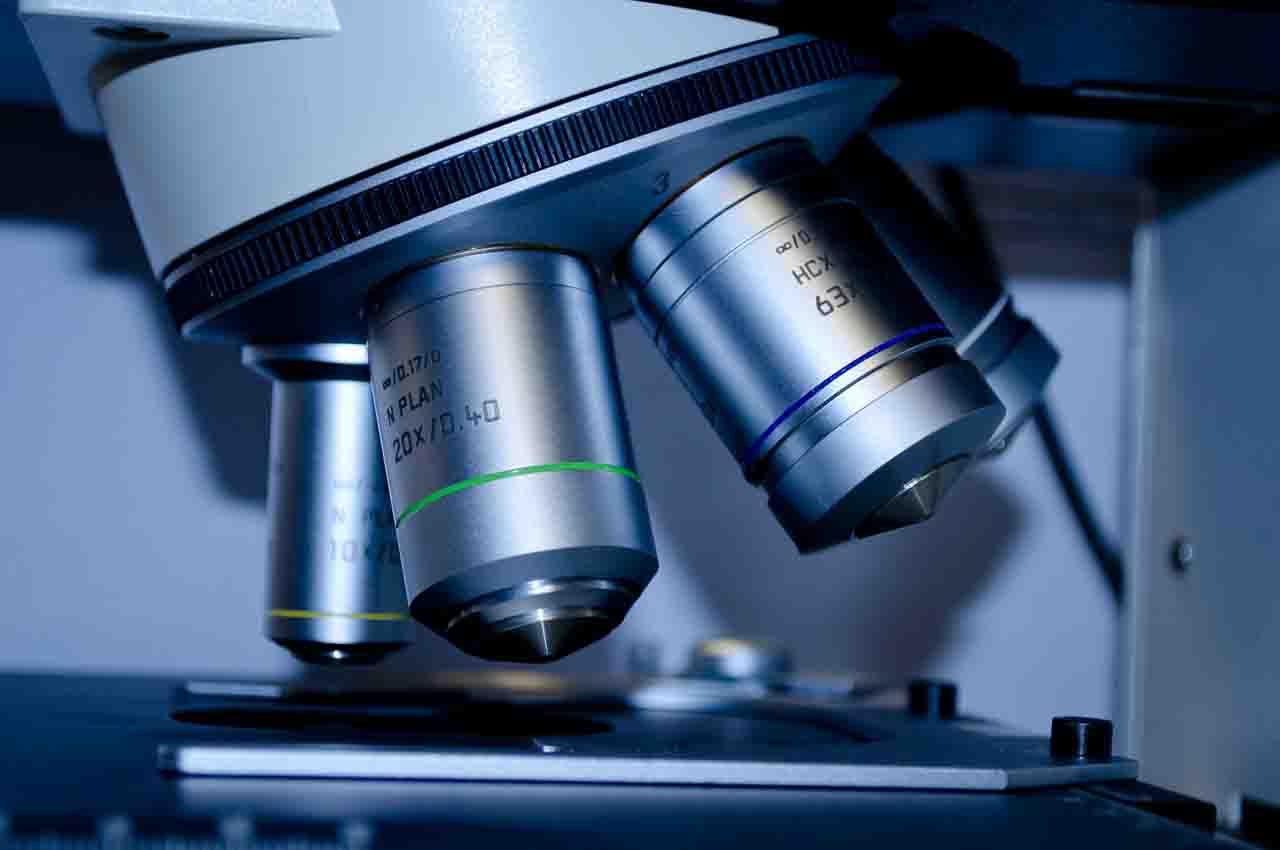 Mutations are always present in nature

The ability of different organisms to adapt and survive is related to a mechanism called mutation. Some of the mutations give organisms the ability to adapt to hostile environments where it is believed nothing can survive.

Of course, in the evolution of life, not all mutations are beneficial, some are trivial and some are very harmful. The ones that offer benefits are the fewest, but they ensure that an organism can better adapt to environmental changes.

There are mutations in all of nature and a good example is man and his development from the first neardenthal to the present day. In order to better understand mutations and evolution, a groundbreaking experiment has been carried out for decades.

An experiment examines the development of mutations

This is the LTEE (Long Term Experimental Evolution) experiment conducted by Richard Lenski. He is a professor of microbial ecology at Michigan State University. He conducted this experiment to find out the effects of genomic mutations in Escherichia coli bacteria. It is a bacterium found in the human gastrointestinal tract that helps digestion.

The experiment started in 1988, which is why it has been researching for more than 30 years. Scientists study the development of mutations between different generations of bacteria. They also analyze what evolutionary benefit they derive from it. 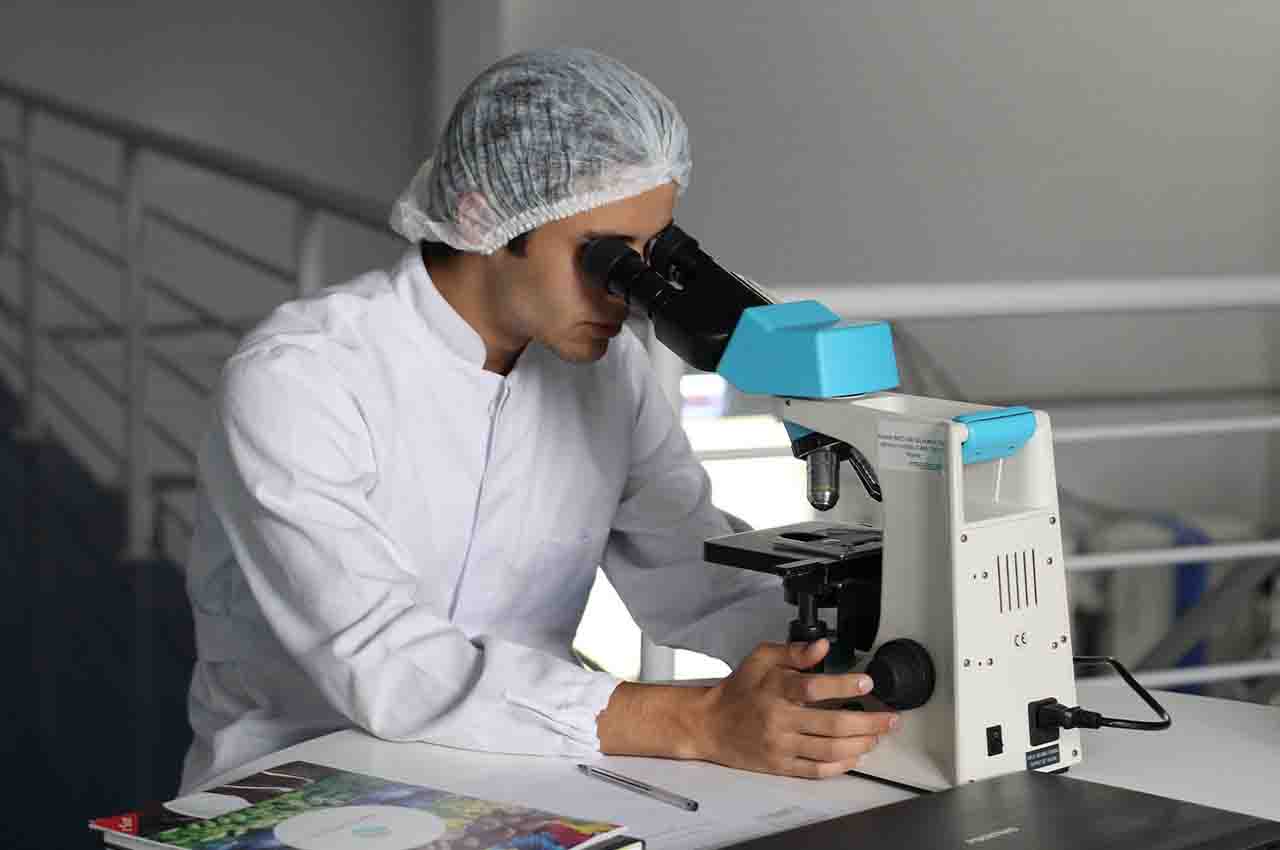 Bacteria develop six to seven new generations every day. Because of this, they are great for analyzing any genetic changes that occur in them. The same changes allow them to adapt to the environment in which they live.

The 12 colonies included in the experiment have more than 74,000 generations. The mutations observed are very small, as only one in a thousand of millions examined mutations suffers a mutation.

The experiment with Coli bacteria carried out by Lenski so many years ago corresponds to one and a half million years of human evolution. As the research went on, it became apparent that evolution, like life, never stops but continues anyway.