The true nature of glass remains a mystery. Scientific research on its chemical and physical properties is still ongoing. It’s far from conventionally solid. Normally, when a material changes from a liquid to a solid state, the molecules align to form a crystal pattern. This does not happen in glass. Now researchers from the University of Konstanz are adding a new concept. Liquid glass is the new state of matter and has its surprising peculiarities. 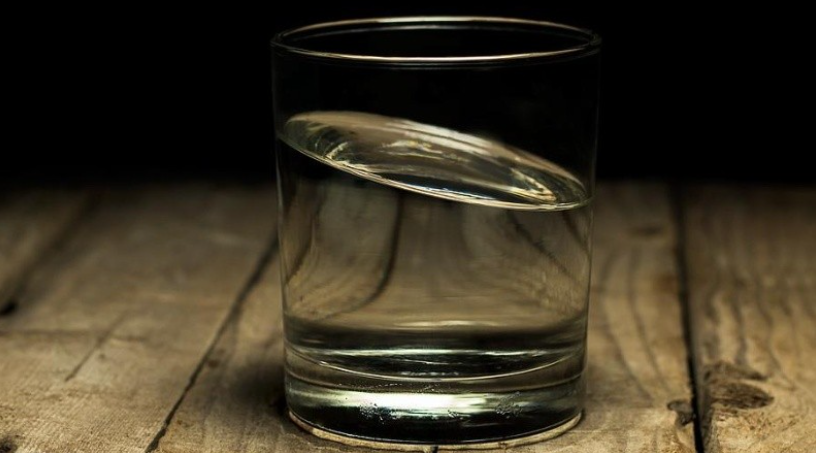 Glass still has properties that have not been fully understood by scientists.

The research is led by Andreas Zumbusch (Department of Chemistry) and Matthias Fuchs (Department of Physics). They used a model system with custom-made ellipsoidal colloid suspensions. So they discovered a new state of matter, liquid glass. Individual particles can move but not rotate, a complex behavior that has not been observed before. The results are published in PNAS.

Colloidal suspensions are mixtures or liquids that contain solid particles. They are larger than atoms or molecules and therefore suitable for research using light microscopy. Using polymer chemistry, tiny plastic particles were made, stretched, and cooled. So they reached their ellipsoid shapes and then placed them in a suitable solvent. ‘Due to their different shape, our particles have an orientation in contrast to spherical particles. This leads to completely new and previously unexplored types of complex behavior, ”explains Zumbusch in a statement.

He explained: “At certain particle densities, the orientation movement froze. While the translation movement stopped. This led to glassy states in which the particles clumped together to form similarly oriented local structures.

The theoretical world in practice

What researchers have called liquid glass is the result of these clusters hindering each other. It has been observed that two competing vitreous transitions, a regular phase transformation and a non-equilibrium phase transformation, interact with each other. “From a theoretical point of view, that’s incredibly interesting,” says Matthias Fuchs. A liquid glass prediction has been a theoretical guess for twenty years.

Liquid glass is the new state of matter, but so that it does not stay on a theoretical level, possible applications are already planned. It can help shed light on the behavior of complex systems and molecules, ranging from very small (biological) to very large (cosmological). This also has potential implications for the development of liquid glass appliances.