Disinfection became more of a priority than before because of covid-19. The coronavirus pandemic brought about many changes. Not only in people’s habits, but also in science. That’s why the invention of a long-lasting disinfectant is great news. 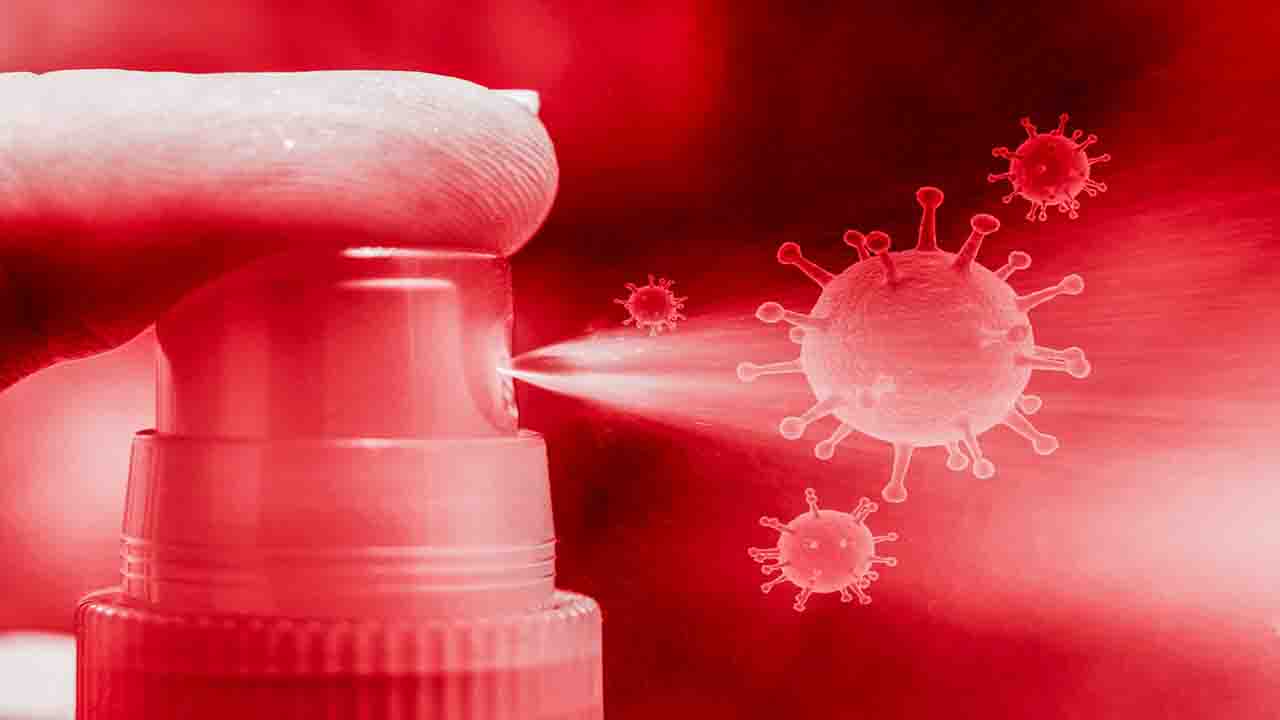 The study of better disinfectants, which maintain the cleanliness of places where there is increased circulation was the trigger. At the University of Florida, a team of scientists developed a disinfectant that can protect against viruses for 7 days.

They created it using nanotechnology. This is a science that studies how to manipulate matter. Mainly that made up of smaller particles. They look at particles that are 1 to 100 nanometers in size. It is worth as an example that a simple sheet of paper has a thickness of 100 thousand nanometers.

The product is unbeatable for disinfecting spaces. Ideal for those who are related to specialties such as medicine or dentistry. It emerges as a powerful weapon to eliminate the covid-19 virus in centers of greater danger.

A research conducted in conjunction

The study was published in the American Chemical Society journal ACS Nano. It was developed by a company specializing in health technology. They worked together with a team of university scientists.

The new disinfectant was developed on the basis of nanoparticles. It continuously removes all viruses and bacteria that land on the treated surfaces. Its creator, Christina Drake, had the idea to invent a long-lasting disinfectant. This happened during the first days of the worldwide pandemic. 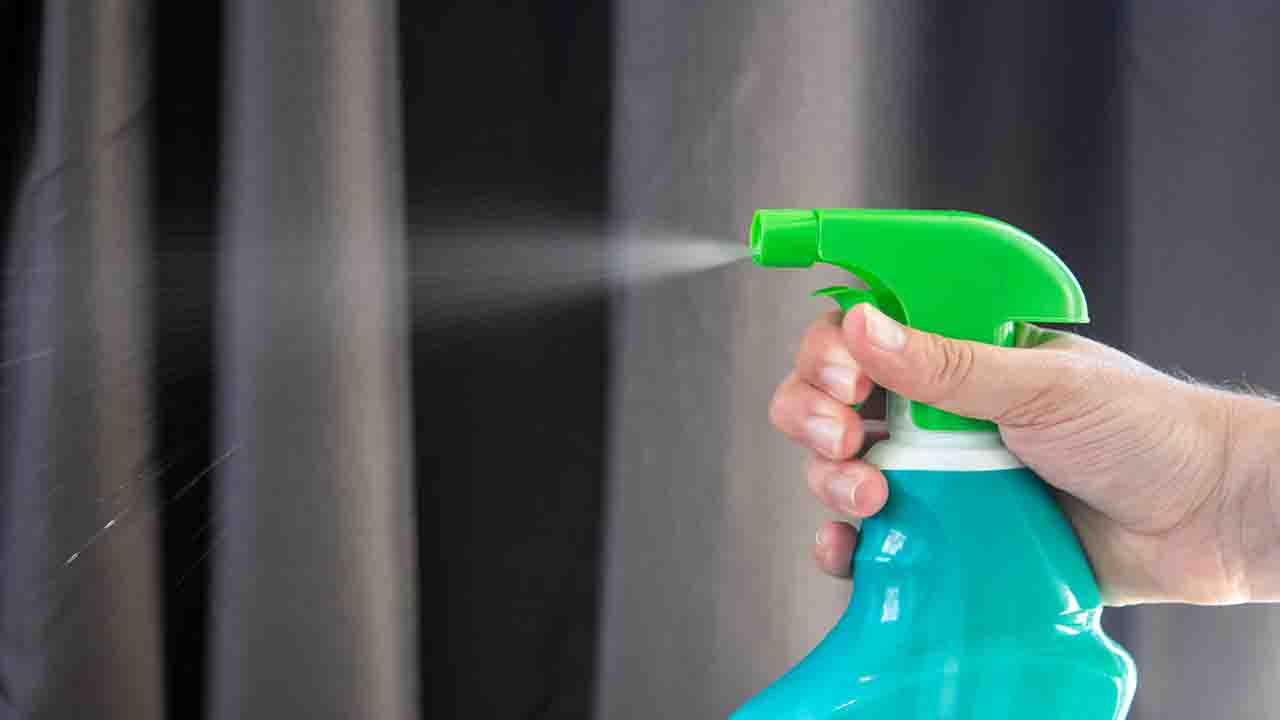 By finding that stores sprayed surfaces that people touch. The handles of refrigerators or supermarket shelves among other things. The idea was to develop a product capable of disinfecting and protecting for long periods of time. He presented his idea to a nanoscience engineer and a virologist, both from the University of Florida.

Special features that the new disinfectant has

Cerium oxide is the main active ingredient. It has regenerative and antioxidant properties. It is generally used in the polishing of glass used in monitor and TV screens. For its use in disinfection, it was enriched with the addition of silver particles, which enhances its action against viruses and bacteria.

The nanoparticles have the particularity of emitting electrons. They adhere to the virus, oxidize it and deactivate it. In the same way that happens with a balloon, they pop the virus, destroying it.

Currently, the disinfectants used only last for up to five or six minutes of effectiveness. Having no residual effect, they only protect surfaces for that amount of time. Thus, surfaces most likely to be touched must be repeatedly disinfected.

The new disinfectant demonstrated that, its antiviral properties are effective on coronavirus. Although not only with this, but with a wide spectrum of other very dangerous viruses. It has a great future, especially in healthcare environments.

It has no risks because it has no harmful substances, does not affect the eyes or skin and can be used on any surface. Although at the moment it is still in its experimental phase, it will be available in a short time.