The news about the eruption of the volcano Cumbre Vieja on La Palma continues to be the focus of attention worldwide. Especially because it made the topic of volcanoes and the related vocabulary used current. Magma and lava, do both terms mean the same thing? 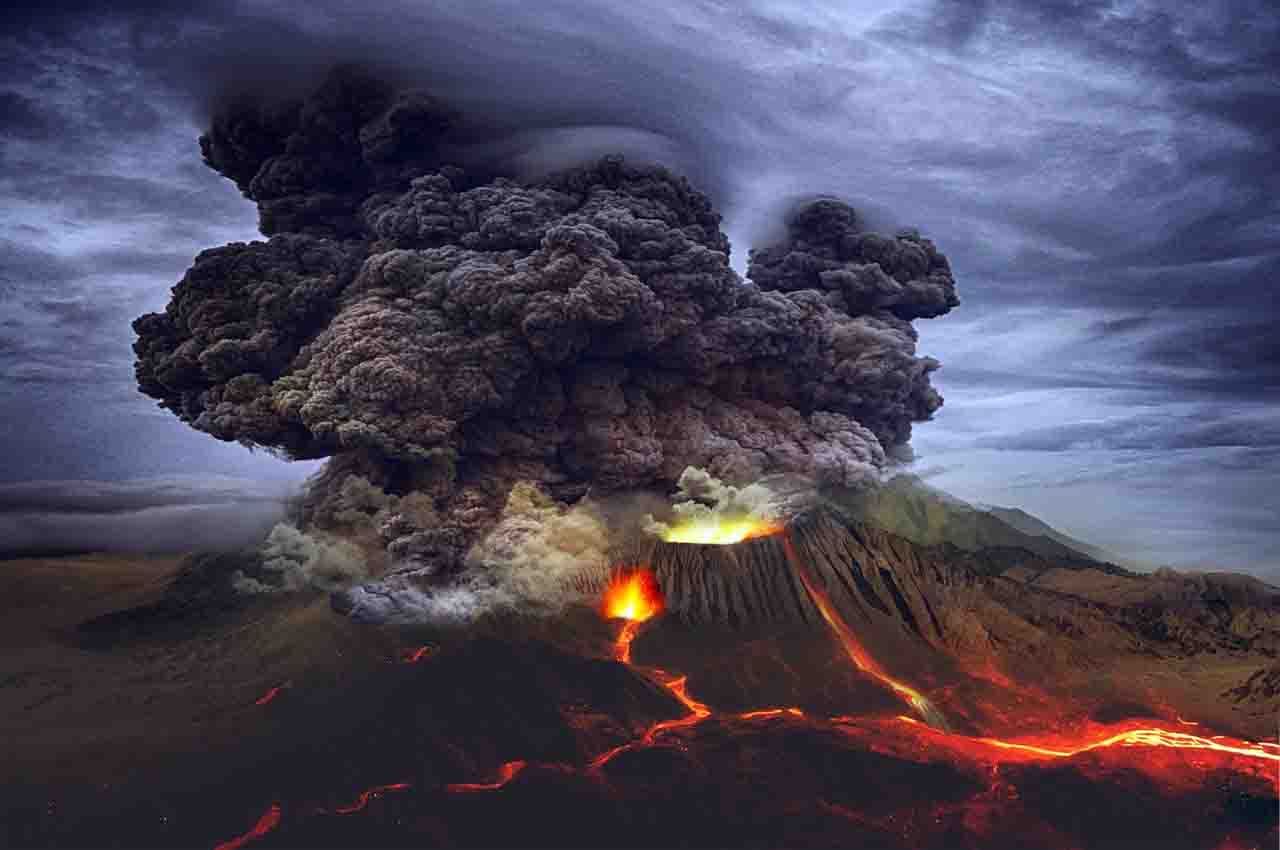 Magma and lava are not the same

It causes chills to see streets and houses being destroyed by the inexorable advance of lava. Although in the news we talk about magma and also lava, there is a difference between them and it is marked by their location. 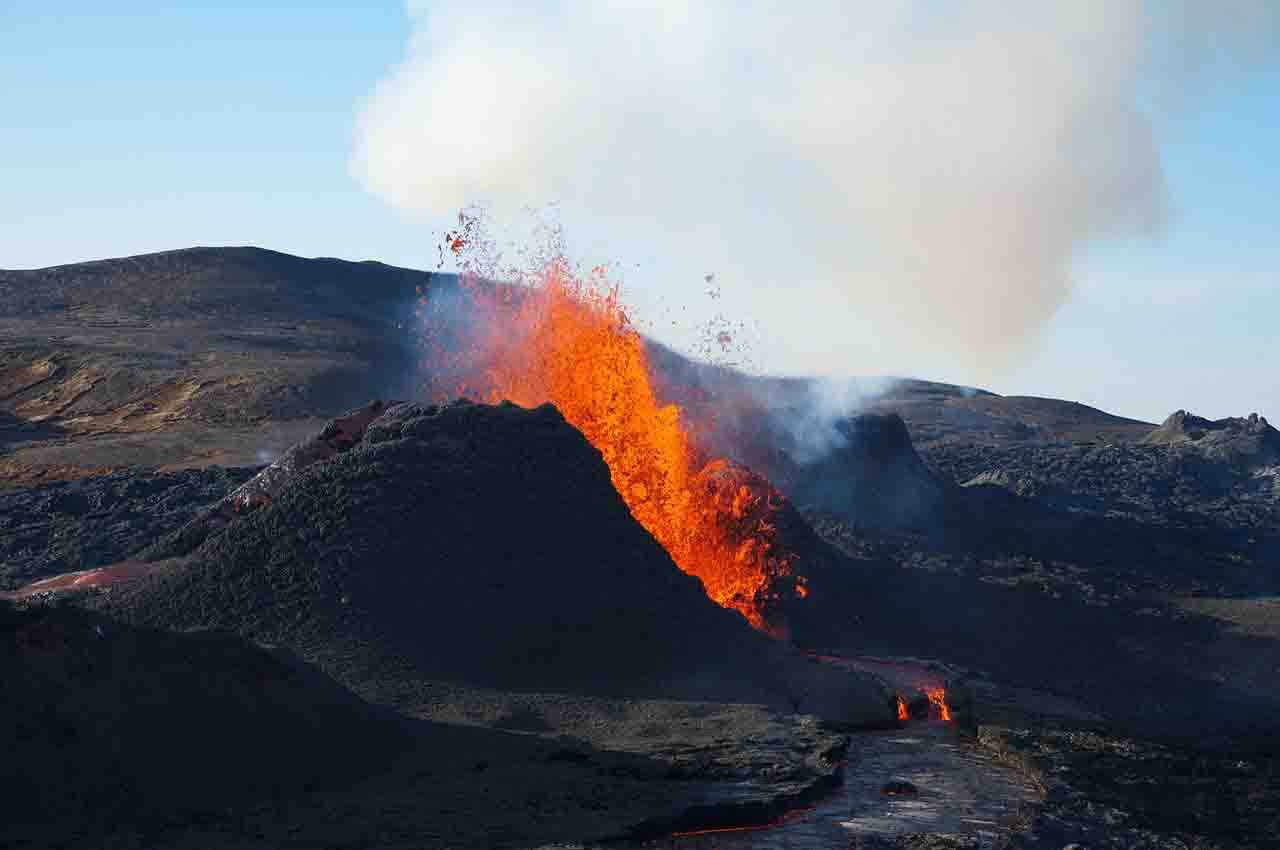 An earthquake is foreshadowed by a swarm of small earthquakes..

Depending on their magnitude, these quakes often turn into an earthquake. As with most volcanoes, the destructive power of nature is devastating.

In the case of La Palma, 25,000 tremors were part of the seismic swarm, which the population felt before the eruption. However, it can also happen that these magma movements do not end in an eruption. Sometimes the volcano loses strength and the magma cools down before coming to the surface.

There are different kinds of magmas. Magmas are differentiated from each other by their chemical composition. The volcanoes of Hawaii contain mafic magmas. They are so called because they contain between 47 and 65% silica.

This mineral is part of glass and quartz. Mafic magmas are more liquid. This makes the lava move faster when it comes to the surface. The temperature is usually between 980° to 1200° C, being the hottest.

Silicic magmas have lower temperatures than mafic magmas. However, they are more destructive because they do not expel gases in their path. The accumulation of gases makes them more dangerous because they are explosive. One of the examples of this type of volcano is Pinatubo in the Philippines.

Silicic magma forms gas bubbles inside the volcano, until the pressure causes the top to explode. It is comparable to what happens in a bottle of a fizzy drink when it is shaken and then opened.