Technology is not infallible. So it proves, that they discover that with makeup they can fool the facial recognition software. We all know that the world is becoming more and more technological. The evidence is there for all to see because it is becoming more and more related to everyday life. Cameras that watch 24 hours a day, fingerprint readers on smartphones or facial recognition as a password. 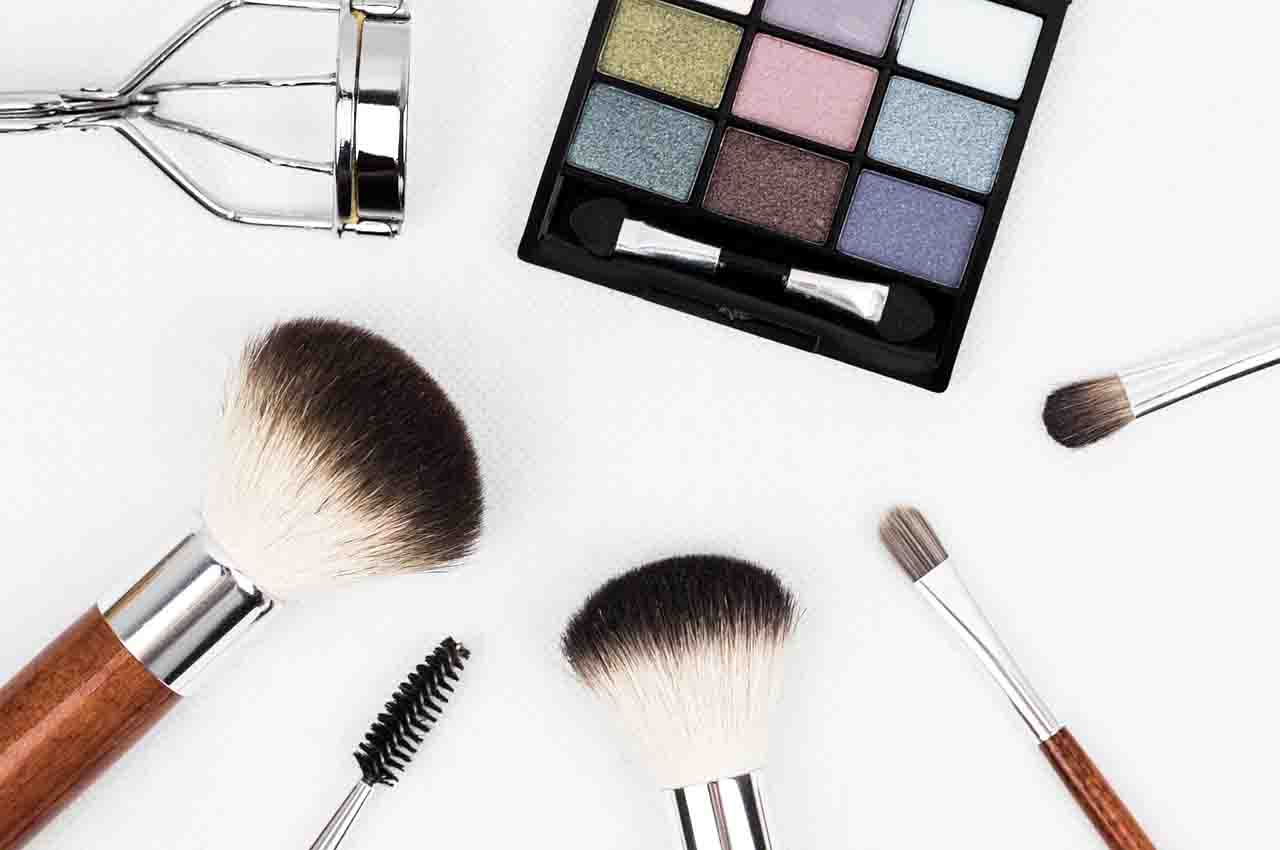 Many people are of the opinion that all this technology is used to watch us and they are looking for ways to circumvent that surveillance. This is what happens with facial recognition, which is used in many areas and that a group of researchers managed to cheat.

Facial recognition software is not infallible

A group of researchers conducted the study at Ben Gurion University of the Negrev in Israel. The makeup they used is conventional, that is, the kind you can get in any beauty shop. 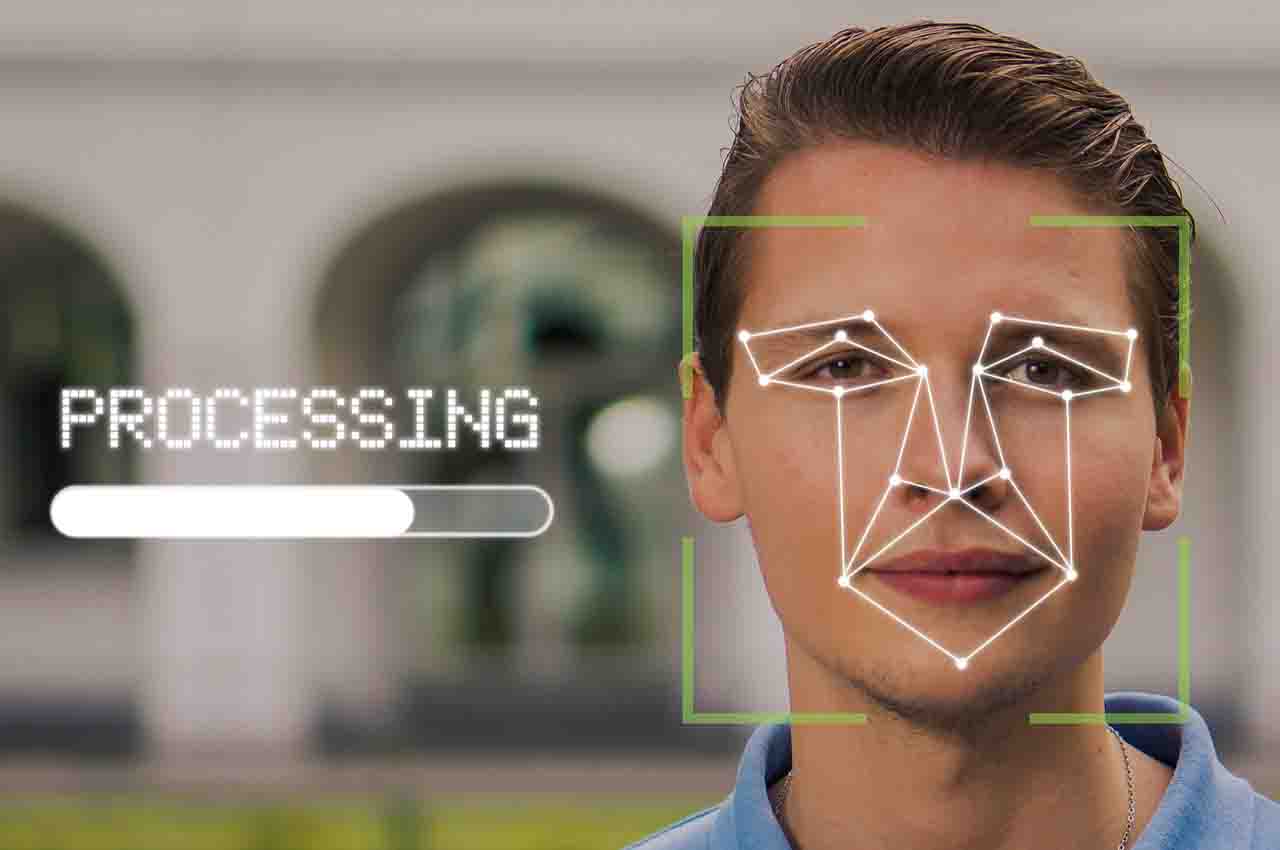 What did they do to perform the test?

To do this, the scientists in Israel created a map with heat spectra. This allowed them to define the parts of the face on which the algorithms base their recognition. Using software, they applied digital makeup to areas that the algorithm identifies. They then repeated the same operation with cosmetics on a real face.

A professional makeup artist applied makeup on 20 volunteers according to the application. The cosmetics were to look natural on the volunteers’ faces, just like in everyday life. The results were what they were looking for, the software only recognized 1% of the volunteers.

The test was conducted in a hypothetical site simulating what happens in reality. A narrow place equipped with two cameras that sent the image to a state-of-the-art detector. With people walking around, they were able to prove that without makeup and in real time, the detector identified 50% of the faces.

Then the test was with the same people wearing makeup normally. They did not use the patterns from the research. In this second attempt the recognition was 34%. Finally, they tried the make-up on the areas of the face indicated by the application. They found that it only identified 1% of the faces. 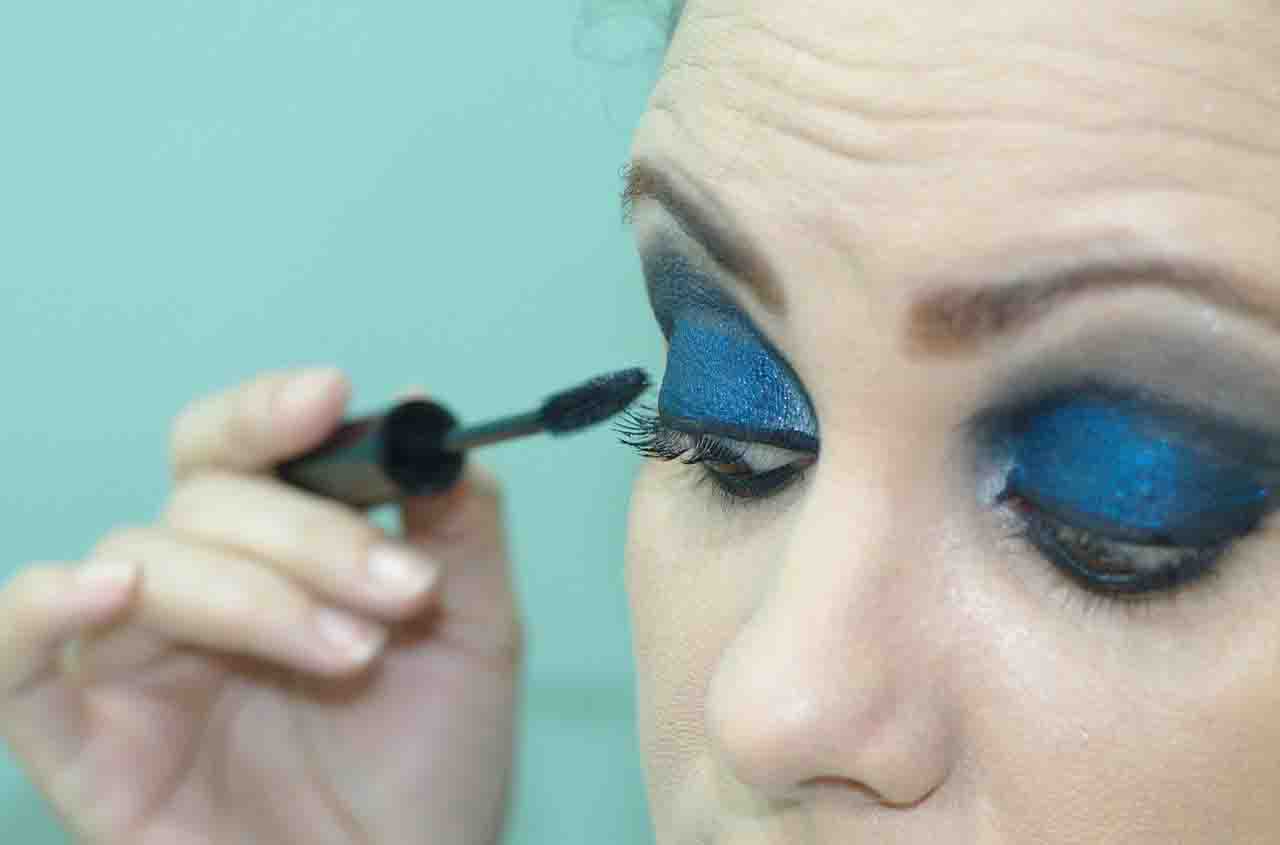 Facial recognition software is not infallible. It has already been shown that wearing glasses or hats can fool it. However, the use of these items attract the attention of surveillance personnel. The scientists wanted to go one step further. They proved that even conventional make-up can be used to avoid facial recognition cameras without arousing suspicion.