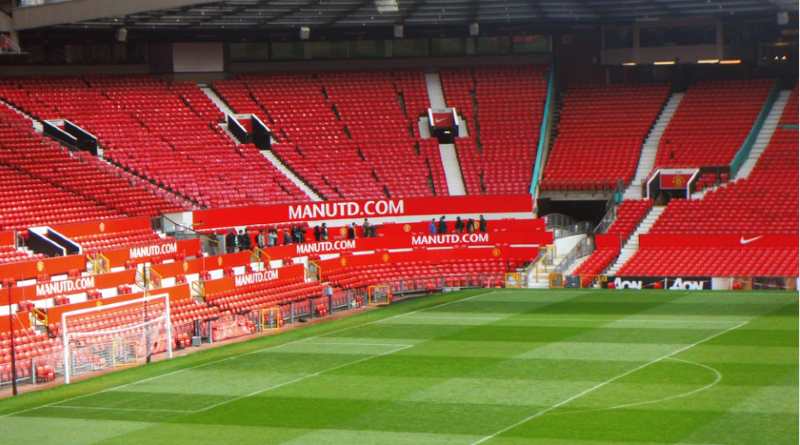 During May 2022, Manchester City made the front page of all sports portals, winning 3-2 in the Premier League final against Aston Villa. These days, the most important club in English soccer is in the news again, after the launch of a smart scarf. The device attached to the scarf will be able to measure emotions during matches. But how does it work?

A technological project and the use of Big Data

The club led by Pep Guardiola has launched a smart scarf for fans. The scarf will have sensors that monitor all physiological changes and emotional responses during matches. With this information, the goal is to create a database, and to use the processing of big data to make important decisions for the club.

This launch is a joint work they are carrying out with the company Cisco, with which they have been working for more than three years. The purpose is to better understand the emotions of the fans, and to study which players have better performance according to the audience.

It is known that for some time now, the use of data has been used to study the probabilities of hits or misses of a player or the triumph of one team over another. It is very common in soccer but also in sports such as basketball, volleyball and tennis.

Of course, odds do not predict the future. But sports betting fans often follow these kinds of technological advances to make more conscious decisions when it comes to betting. There are websites that offer a huge variety of bets, such as Betsala Chile. This site offers soccer sports betting, on different Latin American and European leagues, but also on international competitions, as well as more specialized betting and even live betting.

The sensors of the smart scarf can already be found in any current smartwatch. Now, the scarf uses a biosensor “EmotiBit” placed on the neck, in order to obtain the data, anonymously. The sensor’s measurements are various. For example, the sensors are capable of measuring body temperature, electrodermal activity and heart rate.

If these sensors cross-reference information and work together, it is possible to represent biometric changes. When analyzed, patterns and similarities between various possible emotions are established.

For now, only a very small group will receive the scarf, as it is still a pilot project. Some claim that, if all goes well, they will be able to launch the scarf next season. Manchester City is not the only club that will test this new technology; New York City F.C., under the same ownership, will also take part in the test program. 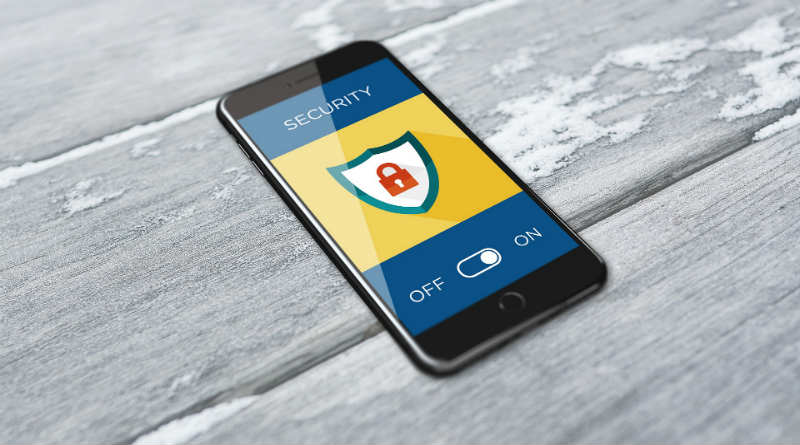 Among the public and data experts, there are still some questions for the club to resolve. For example, in what way does it benefit fans to offer this kind of data to the club? Should each scarf be linked to a single person or not? What will the price be?

In short, there are still some questions to be answered. What is certain is that, in recent years, Manchester City has made good decisions, and has generally been able to respond to the demands of the fans. In the coming months, we will see whether or not it succeeds with this innovative proposal.