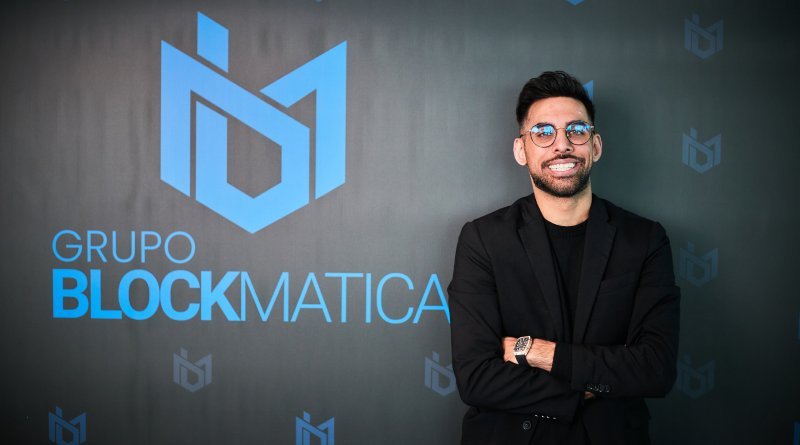 Being a pioneer in “something” is one of the goals that many of us pursue. That “something” can be a social movement, a new artistic trend or a new technology: playing the role of consultant is not always an easy task. In this sense, blockchain technology (and everything it encompasses), was a complete unknown a few years ago, and cryptocurrencies a sector in which few dared to venture. Among the first early adopters, Mani Thawani stands out. As it could not be otherwise, Mani was first introduced to Bitcoin and began self-taught in the vast crypto universe. Gradually, as he increased his knowledge, contacts in the sector and, why not say it, his capital, he developed the #adopciónmasiva movement in the Spanish-speaking community of which today he is the greatest standard bearer. And it is already more than 6 years in which Mani has positioned himself as a crypto referent.

The #massiveadoption is intrinsic to the democratization of the crypto movement, a democratization whose origin is in Mani’s certainty and confidence that blockchain technology is the best ally to ensure the financial freedom of the population. Throughout this long-distance career, Mani Thawani has had the opportunity to meet the most influential people in the crypto ecosystem worldwide. This journey that endorses him, and we can follow him from his social profiles, has made him a crypto visionary and an advisor in the Spanish-speaking community in addition to his position as President of Blockmatica Group.

why an advisor? To name just a few milestones in his career, Mani Thawani was the first entrepreneur at the time to support Cardano three years ago with exponential growth. He was also the first to support Bybit, currently one of the fastest growing international exchange and sponsor of major brands such as Red Bull F1, which shows that no one now doubts the project and its solidity. However, as we pointed out at the beginning of the article, this was not always the case, the beginnings are complicated and the support is less. Nevertheless, Mani supported the project from the beginning, another fact that gives him the category of visionary and expert in the sector.

Let’s continue the exemplification by citing Waves, the blockchain for people. Mani is undoubtedly the brand’s greatest ambassador in the Spanish-speaking market. He has repeated it in a multitude of appearances: Waves has a brutal potential, is in the top 50 cryptocurrencies and does not stop gaining followers. Waves is a blockchain accessible to all types of people, a feature that makes it ideal for driving the goal Mani is pursuing: mass adoption. And the fact is that every step Thawani takes is backed by his experience and training, nothing is left to chance.

Dag Constellation is another project in which the figure of Mani Thawani has relevance, he has supported them on several occasions; and is that the President of Blockmatica Group always chooses projects in which he trusts and aligned with his business values. Regarding these values we have just mentioned, we would like to conclude by highlighting Thawani’s altruistic character: he always teaches us his knowledge in a disinterested way, spreading the benefits of blockchain technology to anyone who wants to follow him on social networks. He has always recommended us projects in which he trusts from the beginning, facts that today endorse him as a pioneer and top crypto consultant within the Spanish-speaking community.

If there is something positive about social networks is that they function as a historical archive and in this case they reveal Thawani’s visionary character. All his content is well cared for and relevant, but if you want to start with something, take a look at his cryptotalks on Youtube in which he left nothing out.

The place where the sun does not rise for six months