Oxygen is an essential element for life on earth, although it is much more so in this day and age. Medical oxygen is essential for treating people with Covid 19. Since 2017, the World Health Organization has declared medical oxygen as an “essential drug”. For this reason, he called on all countries to increase their investments in order to create structures that do not run out of oxygen in their health centers. 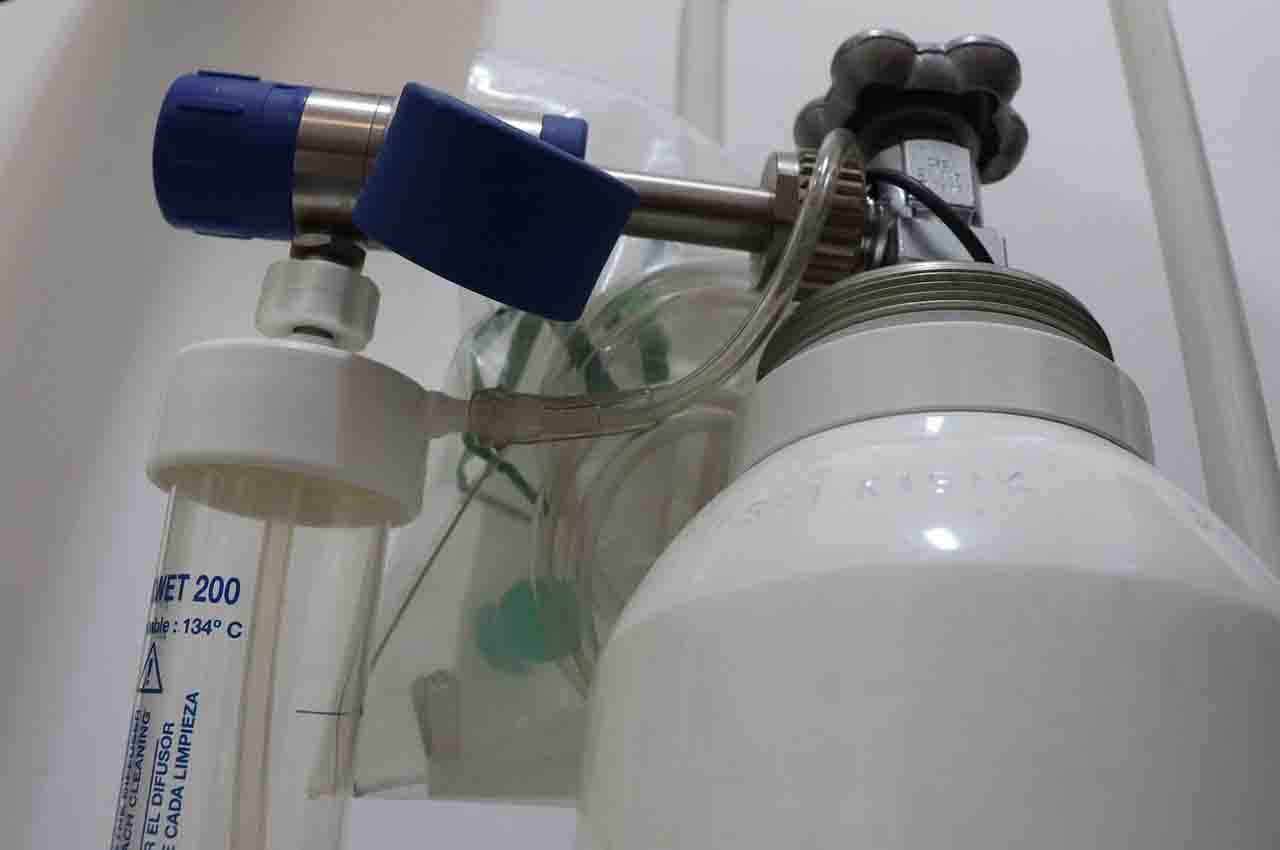 Uses of Oxygen in the World Today

Oxygen is a gas chemically represented as O2 and has no taste, color, or smell. It is used in many industries such as metallurgy, for cleaning drinking water and also in the chemical industry. The purest form of oxygen is used as medicine.

It is a key element for those who are ill in the current coronavirus pandemic. Those more complicated by the disease have low blood oxygen saturation. That’s why they need medical oxygen. Only in underdeveloped countries were millions of cubic meters of oxygen consumed per day until April 2021.

The cost of such an amount of the precious element reaches nearly $ 6 billion. India is one of the countries with the most complications from the pandemic. There they use almost 12 million cubic meters every day. There are also other countries such as Brazil, Mexico, Nigeria and Egypt that are complicated with the supply of medical oxygen. In some of these countries, many deaths are caused by a lack of oxygen, not because the virus triumphs over the body.

WHO does not have precise data on every single country. However, it is known that many health centers use between 7 and 8 times more oxygen than normal times. Currently, and always according to the WHO, one in five infected people needs oxygen for their treatment. Although in more severe cases, such as the appearance of new strains, three out of five will require it. 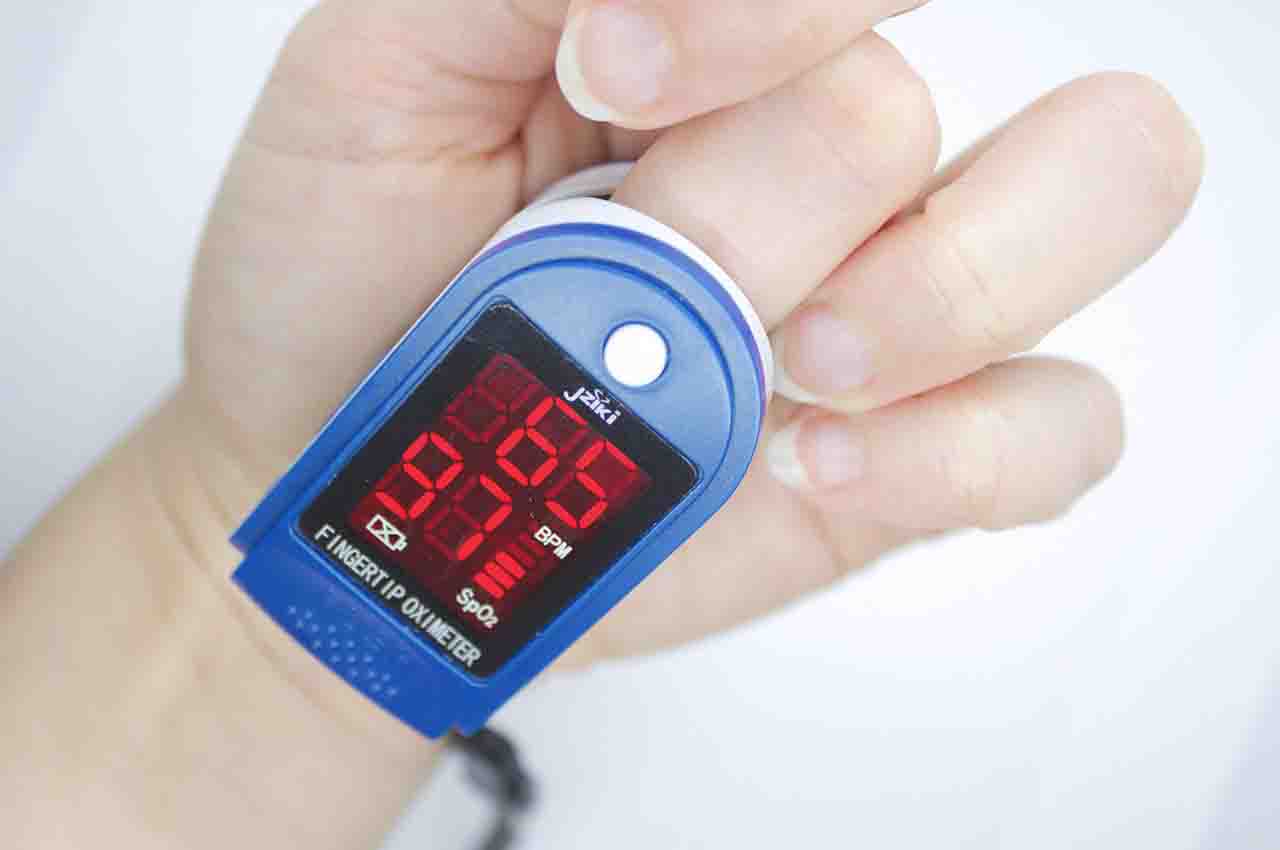 In developing countries, 1.5 million bottles of noble gas are required every day. The crisis of lack of supply from suppliers is due to the overcrowding of the ability to replace what is used in a timely manner. The consequences can be seen in Africa, Asia and Latin America. Where the second wave of Covid 19 arrives due to seasonal reasons.

An example is Brazil, where 350,000 additional oxygen cylinders are required per day. South Africa needs an additional 100,000 and Nigeria needs 10,000. In all of these countries, investments in new production centers are essential. Suppliers do not deliver a rapidly growing market.