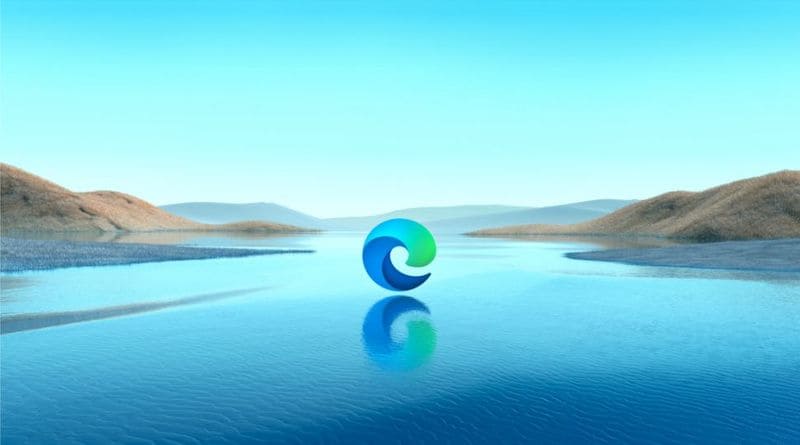 Microsoft Edge Legacy – the full name of the browser installed by default in Windows 10 – will no longer be supported on March 9th and will no longer be used on April 13th. From this day, when the new operating system update is released, the new Chromium-based Edge browser must be used.

The new Chrome-based Edge became the official browser for Windows 10 last month, almost a year after it was announced, although its use wasn’t mandatory but users could choose. Some of the newly introduced innovations were a reading mode with different settings for font size and background colors, reading, synchronization with the cloud of bookmarks and navigation data, lower consumption of resources and installation of websites as applications.

The Windows 10 update will be available on April 13th when Microsoft completes the transition to the new browser, which is already used by default. From Microsoft they still recommend using the new Edge, which is based on the same open source code as the Google Chrome browser and others such as Brave, Opera or Vivaldi.

It was in 2015 that Microsoft left veteran Internet Explorer behind to bet on Edge, an internet browser that revolutionized the Windows environment. Now it is named Edge Legacy in memory of the legacy that remained in the original Internet Explorer and gives the witness of the new Edge browser based on Chromium.

According to an analysis by NetMarketShare, the leap to the new Edge browser was a smart bet by Redmond in 2015. It managed to increase its usage and remove Mozilla Firefox as the second most popular browser.

It should be noted, however, that both browsers (Edge and Firefox) are currently only a tenth apart and have a market share of 7.59% and 7.19%, respectively. Internet Explorer 11 (5.60%) and Safari (3.62%) are behind it. All at a sidereal distance from the undisputed market leader, the Chrome browser with no less than 68.50% market share.

Extinct geese in an Egyptian painting