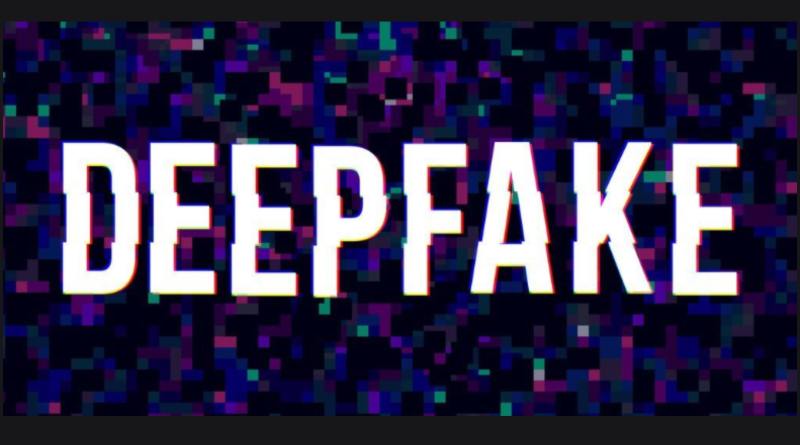 The Deepfakes These are videos that have been digitally manipulated using artificial intelligence techniques to trick a person – commonly known – into saying what the creators of the video want. Their level of realism and difficult recognition made them one of the most effective tools when it comes to spreading misinformation.

Microsoft has developed a tool that calculates the probability that a video is a “deepfake”.

With this in mind, Microsoft has developed a tool called Video authenticator Designed to analyze videos and determine if this is the case Deepfakes or not. Video Authenticator can analyze photos or videos and at the same time show a percentage of the probability that the content has been tampered with in real time by analyzing each frame.

Video Authenticator searches images for subtle changes that will appear in videos as they are converted Deepfakes and that in general the human eye cannot see. Therefore, we look for changes in gray levels and distortions that are typical of this type of digital manipulation.

This technology was developed in collaboration with Microsoft Research, the company’s research division, the company’s artificial intelligence team, and the Ethics and Implications for Engineering and Artificial Intelligence Development Committee, or AETHER for the acronym in English. .

The Deepfakes They’re a terrible stumbling block when it comes to tackling misinformation, and that’s why many other digital platforms have banned them. Such is the case with Facebook, which is eliminating them wherever it finds them to prevent the spread of disinformation in the face of the US presidential election due to take place this November.

Twitter also tries to control Deepfakes and notifies your users that they are viewing one to prevent them from unknowingly tweeting it again. The social network shows a label in each case Deepfake that identifies by indicating that the content has been tampered with.