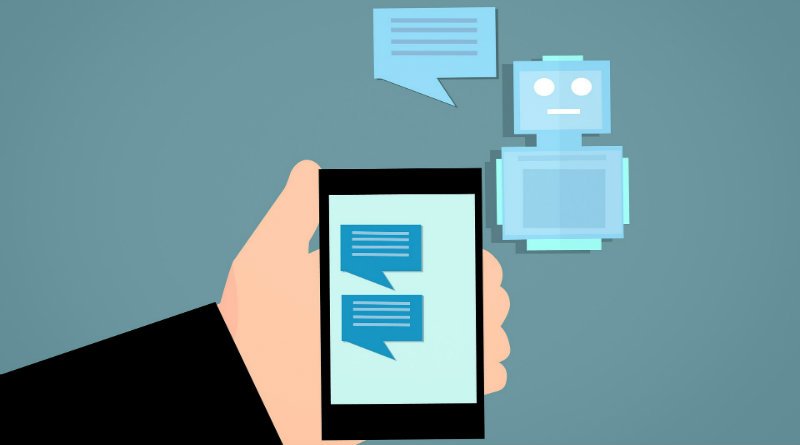 Imagine chatting with a loved one who has recently passed away. Microsoft wants you to be able to do this in the near future. The company Redmond (USA) has applied for a patent to develop a chatbot that makes this possible “talk” to people who are no longer alive.

Obviously, it is not a technology that enables you to communicate with the “beyond,” but it would allow you to speak to it in a way that mimics reality. Basically, artificial intelligence is used to create a chatbot that mimics that person’s conversation, be it through text, audio or even image.

Ultimately, technology similar to deepfakes would be used to make that person appear real, and personal information would be used to work the conversations out. Microsoft used, among other things, pictures, voice data, publications this person had made on social networks, emails … and anything that could help you recreate the conversation with this deceased person in the most realistic possible way.

According to Microsoft, you could Create a two-dimensional or three-dimensional model that person. Using the video data we had of her – something simple if she was an active person on social networks to which she had uploaded moving images – this model would be created that could imitate both her language and her behavior and gestures in order to create this chatbot from as realistic as possible.

Microsoft advises that such a chatbot could also be used to create a version of a living person that mimics what it was like 20 years ago, to chat with the teenager or child that it was. In the same way, Microsoft’s artificial intelligence would also make it possible to talk to people years older and restore them to how they were when they were old. In this case, the living person himself could serve to provide the chatbot with further information in the future.