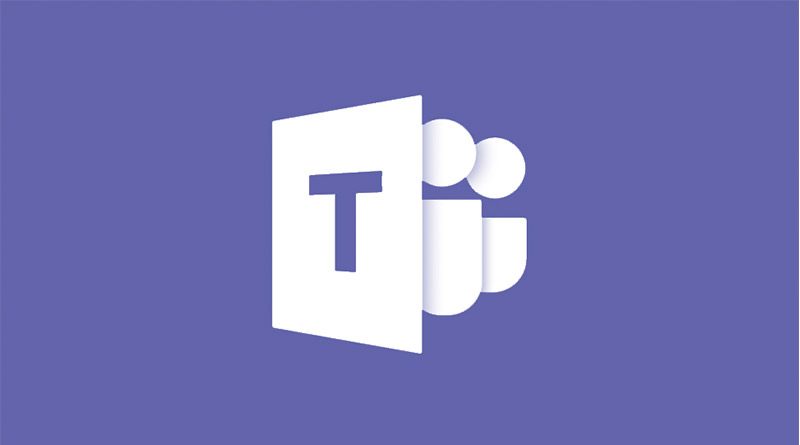 Millions of Microsoft Team users in Europe and Asia have experienced a crash in the services of this video conferencing platform that many use in corporate and teleworking environments.

Microsoft Teams, which already has more than 75 million daily users, this morning saw a blockage in their service that was reported by many users through social networks like Twitter, where they reported it was being viewed Error messages with code 401 If you access the service through the website, other users will not be able to send messages or access channels while using the application.

Microsoft has warned about this failure of the service via its own Twitter account and confirmed that it was a bug that originally specifically affected Europe and Asia. However, later and in another tweet, Microsoft confirmed this The scope is global. They report the revision they have performed by monitoring telemetry and the latest changes made to the platform to isolate the source of the problem.

We have confirmed that this issue affects users worldwide. We are reviewing surveillance telemetry and recent changes to determine the source of the problem. For more information, see TM252802 in the admin center.

Microsoft is advised that the platform has even been accessed There can be several errors and any user can be affected by the fall who it is already the second that takes place in this month of April. There was another service crash last March that kept the teams stuck Trouble for four hoursafter an authentication change that blocked access to the communication application.

In the past month there have also been other outages in various Microsoft services such as Azure Active Directory, Exchange Online, SharePoint Online and various applications integrated into Office. At the moment, the service outage this morning seems to only affect Teams with no evidence of any impact on Azure, Xbox Live, Office or any other Microsoft service.

We will endeavor to update this information as soon as there is news.