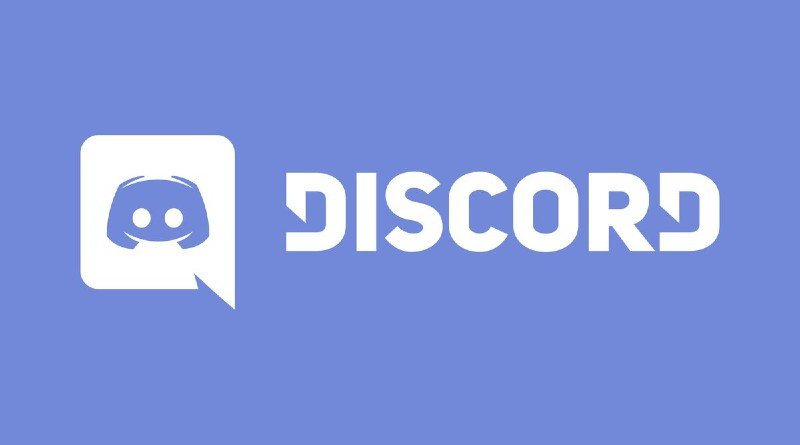 After acquiring LinkedIn in 2016 and trying to buy both Pinterest and TikTok over the past few months, giant Microsoft has already found a new platform to add to its portfolio: Discord.

Discord has become hugely popular in the past few months, despite being launched in 2015. It’s an online community that is heavily focused on the video game space, but also offers instant messaging capabilities, as well as communication options through video chat and also through voice, one of its differentiators.

It currently has more than 140 million active users and The valuation is around $ 7,500 million. However, Microsoft is ready to significantly increase the offer in order to preserve it.

According to sources close to the operation that Bloomberg had access to, the Redmond giant would have already put more than $ 10 billion on the table to acquire Discord.

In Discord, however, they would be unwilling to accept Microsoft’s offer and evaluate other options, from the possibility of being acquired by another company to a likely IPO, thus avoiding any takeover attempt.

It’s strange anyway that Microsoft has now considered Discord after Mixer shut down in 2020. This could have been a similar platform that also focuses on the video game space and competes with Twitch, which is owned by Amazon. All of his channels, oddly enough, went to Facebook Gaming.

However, instead of realigning its service, Microsoft seems to prefer to acquire an already consolidated platform such as Discord in order to expand the video games space in which Xbox is the main product and its online game variant could be expected to include the integration of Services like the one provided by Discord has benefited greatly beyond the mass of current users.