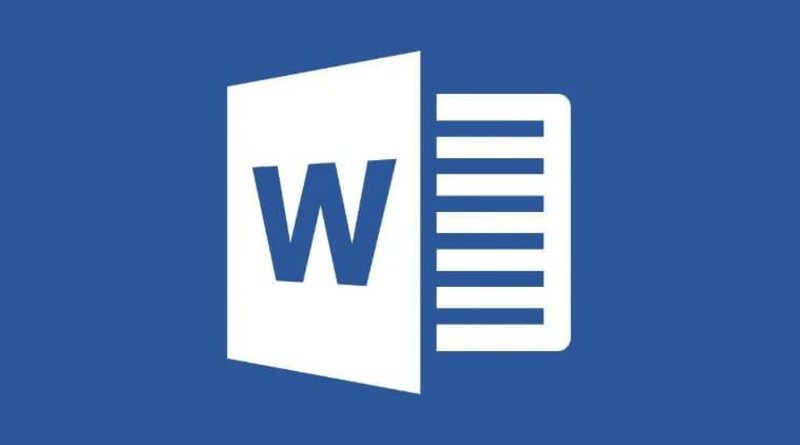 Word, Microsoft’s word processor that just launched a darker mode, will also launch a feature next month that its main competitors already have: the predictive text.

The new option works similarly to Smart Compose in Google Docs and uses machine learning to predict what word the user is typing for easier typing and faster copywriting.

Microsoft announced the tool last year and has since tested it with a few users. However, it is now known that Microsoft 365 plans to officially launch it for all Word users next month.

Of course, note that for Microsoft Word users on Windows, predictive text will arrive, while those using the Mac version will still have to wait for the auto-complete feature to be enabled.

As soon as the option is activated for a user, Word shows text predictions that are underlined in gray when writing a document. To accept them, the user just has to press the tab key. To reject it, just press «Escape». The function can be deactivated manually by the user so that no text recommendations are displayed.

Therefore, Predictive Text works similarly to Smart Compose in Google Docs and also in many mobile phones that have this functionality, for example in applications like WhatsApp.

Microsoft started showing text predictions in Outlook too, Your e-mail program, now a month ago, that allows Windows users to write e-mails faster. They had arrived in Outlook on the web last year, though Microsoft’s email system for Mac computers hadn’t yet.