Migration movements have been peculiar to humans since the time of the caves. You start with the first human tribes looking for a place to live. They looked for places where water and animals could be hunted. Migrations are currently still taking place, but for different reasons. Thanks to this, there is a wonderful melting pot of races on every continent.

Migration movements exist from cavemen, indigenous tribes and continue to this day

The first nomads settled down by finding places with fertile land and water. This is where the settlements were formed. Although these migratory movements are also frequent in the present, as a result of other reasons that are very different from those of the past.

Currently, large migrations can take place within the same country. From rural areas to large cities where development opportunities are more numerous. Also from one country to another for various reasons.

Changing your nationality is not uncommon

People move to another country looking for new opportunities. It happened at the end of the 19th century and lasted until the middle of the 20th century. During this time 55 million Europeans have been mobilized. The vast majority crossed the Atlantic and looked for a new life in America. The United States was the first place chosen. Argentina took second place. These two countries have received most of the European immigrants.

These migrations occurred for a variety of reasons. They were mainly a result of:

What are the causes of current migration movements?

In most cases, migrants leave their history, family, customs and culture behind. You manage to settle in another country and make progress. But they don’t know if they can ever come back to their homeland. It’s part of what happens to those who choose to emigrate or do so out of obligation. The studies carried out show the reason for the current migration movements.

Political causes are often the impetus that leads many people to leave their country. The social and economic situation is also forcing thousands of families to look for better job opportunities in other parts of the world. The low quality of life in some countries and unemployment mean that many people, with or without a job, emigrate in order to live better. Various aspects play a role when choosing the country of emigration. Language, culture, learning opportunities are among other things the pillars of the decision.

Wars and external or internal conflicts cause large mass migrations to avoid persecution or insecurity. Also to escape the hunger and misery caused by the war. They are looking for a better future, far from their roots, in new horizons. Major natural disasters also cause many people to leave their country. Massive migrations occur before floods, earthquakes or endless droughts. 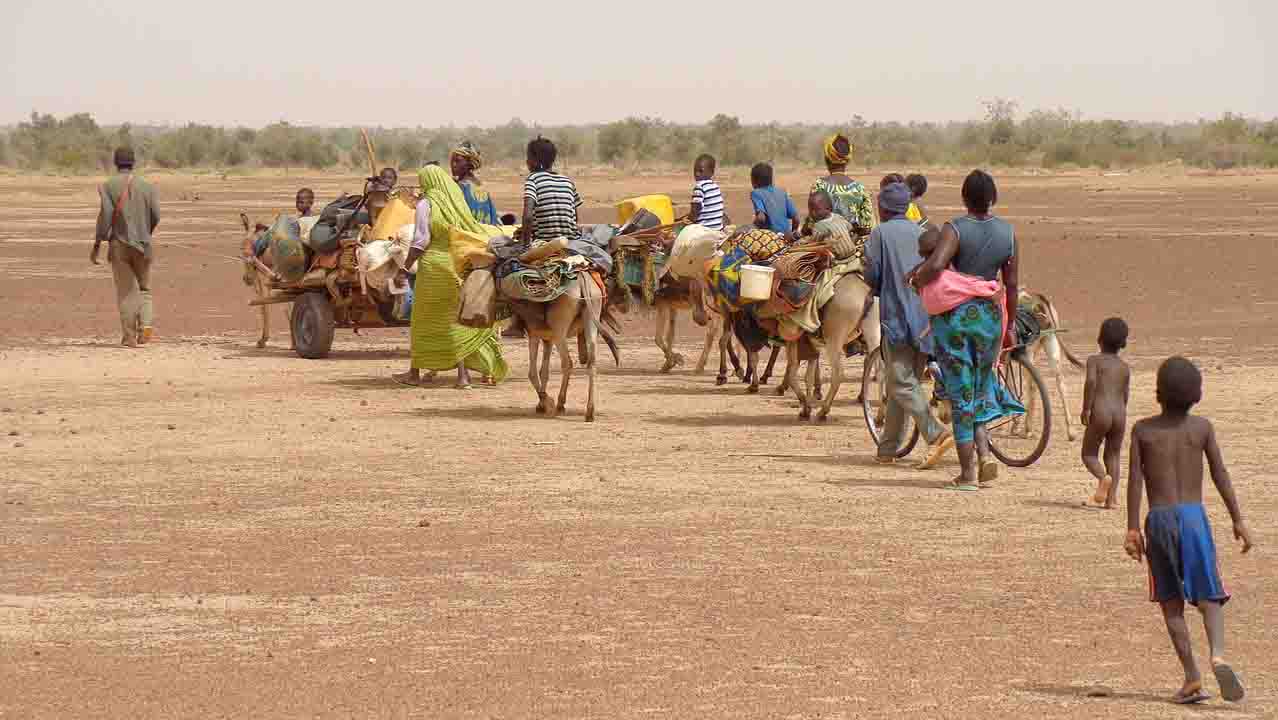 Finally, there are migrations of people looking for a more natural place to live. They choose rural areas to escape the big cities. Migration processes are usually very stressful for those who live them. But once it is overcome, there is an opportunity to start a new life.