Every season of the year, millions of animals migrate to cheaper places. Many travel thousands of kilometers to reach their destination. These animals are of various species, birds, fish, mammals among others. Migratory animals disperse parasites on their paths. 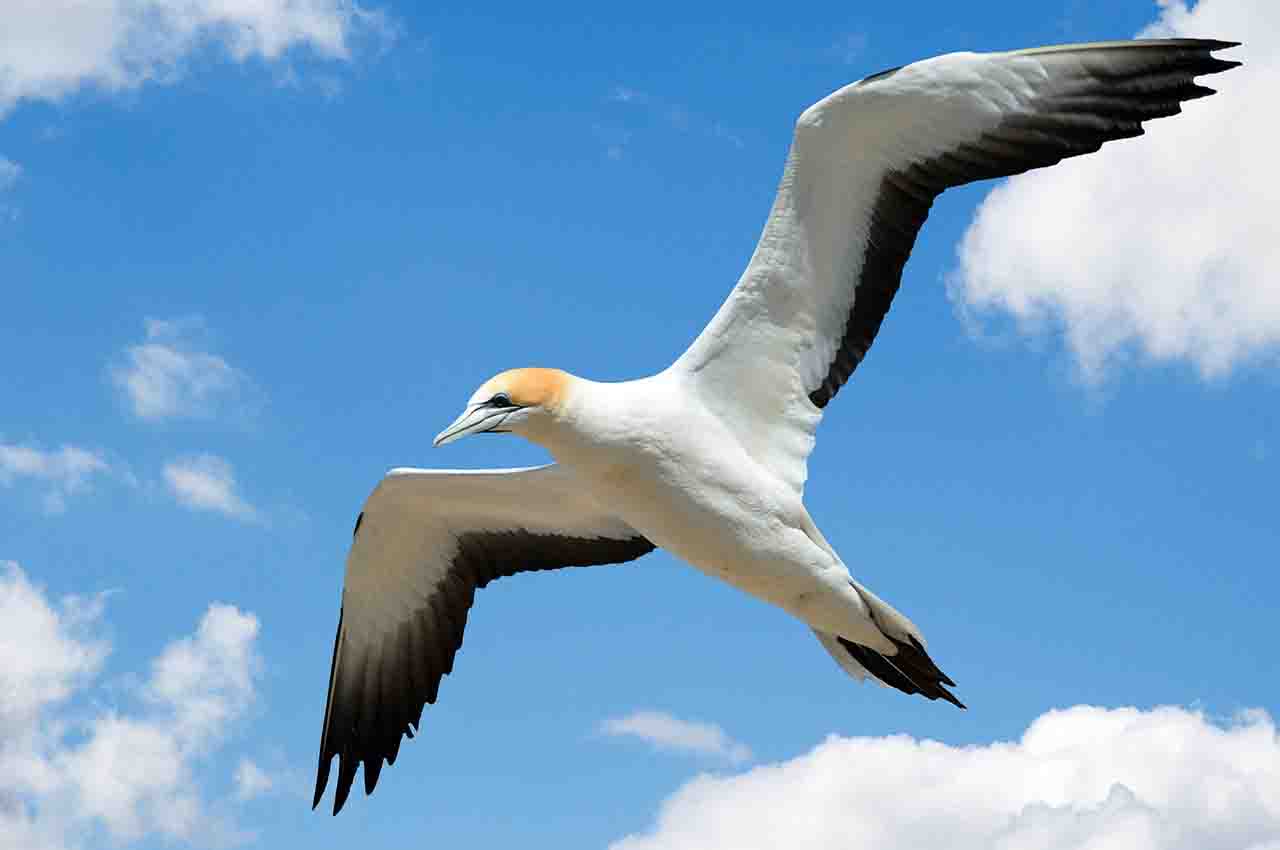 Migratory animals have many more parasites than the others

During the migration, the animals stop in different places to rest and eat. After all, they carry parasites of all kinds with them. In addition, they will also find new ones in the pilgrimage.

Scientists from the University of Georgia School of Ecology conducted a study. In it, they found that migratory animals have many more parasites than those that always live in their natural habitat.

The scientists initially turned their attention to ungulates, roe deer, gazelles, wildebeest, caribou and antelopes. Groups of species have been created, those that migrate seasonally and those that do not migrate. They used a parasite registry from databases. This enabled them to compare the parasitic numbers of migratory species with those that remain in their habitat.

A similar study was done a few years ago with sea birds and butterflies. Through this study, science found better ways to protect animals that migrate from year to year. The dreaded climate change has severely reduced the populations of birds and butterflies, and the same thing is happening to large mammals.

In the same way, the researchers examine the parasites that swarm in farm animals. Always remember that these animals will end up in human consumption centers.

Many wild animals share their habitat with pets. In this way, parasites or infectious diseases are spread through proximity. This also applies to farm animals, with the associated danger.

Most of the parasites that you acquire while traveling are not harmful to your health. Migratory animals are more likely to be in a precarious state due to human activities and climate change.

The case of the sea birds is special. The study focused on the northern gannet and the Cape Verde shearwater in the Cape Verde archipelago. A previous study found that they spread parasites like the tick. The concern is that this parasite is harmful. It transmits a number of infectious diseases. 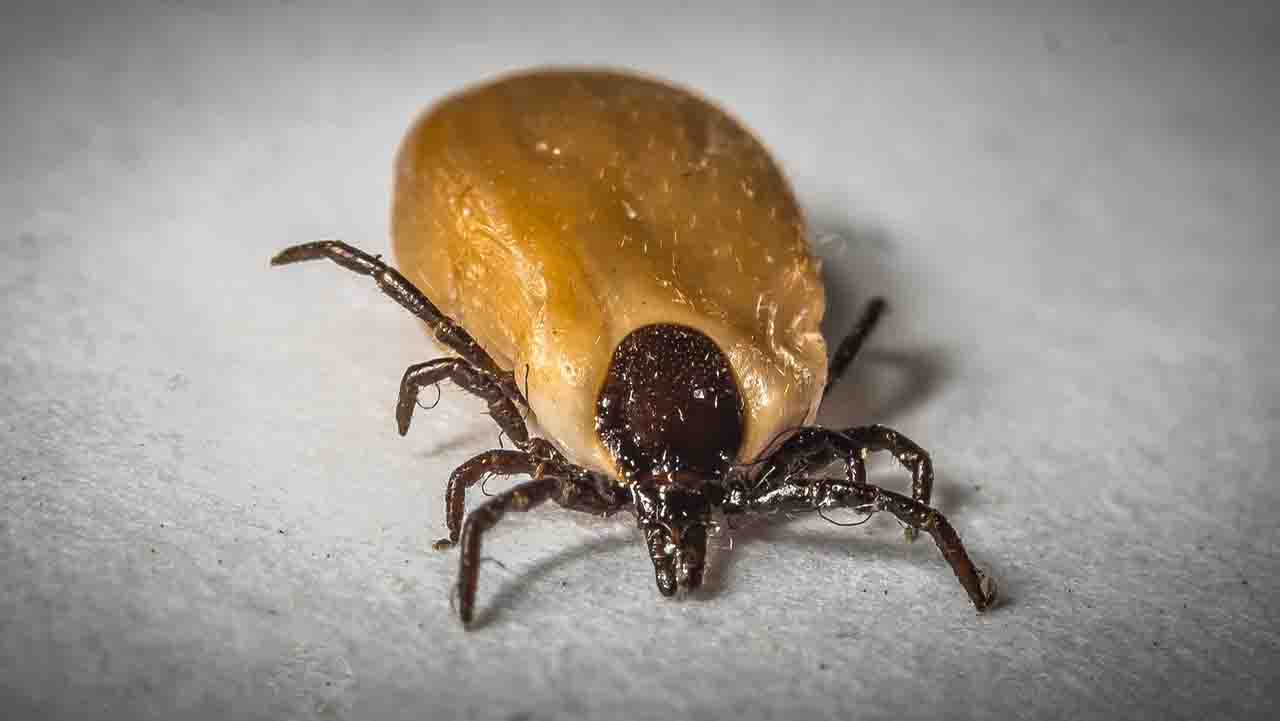 Thanks to the research, they were able to confirm that there are other species with very different genetics besides endemic ticks. Many of the foreign species were transported by birds from the Indian Ocean, the Pacific, and the Atlantic.