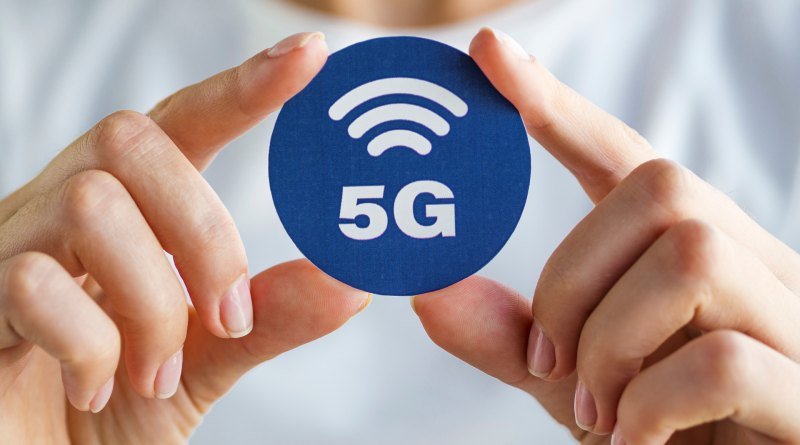 Two of the largest mobile phone companies in the United States, AT&T and Verizon, have signed a petition addressed to the US government to delay the rollout of the 5G network. The petition initially started from two organizations linked to aviation and aviation companieswhich expressed concern about the potential risks to flight safety posed by this technology.

These companies have warned that the bandwidth spectrum of the 5G network could emit signals that interfere with electronic devices in aircraft and thus generate problems during flight. The aviation and aviation industry has long expressed concern on this point. Their technicians have concluded that there is a potential interference of the 5G network connection with certain aircraft devices, such as altitude meters. With this delay they intend to gain time to study in depth the effects of 5G on the technology of their aircraft.

AT&T and Verizon were initially reluctant to sign on to this request, although they eventually agreed to sign the proposal. The executives of both companies did not want to accept the delay, as the companies had already had plans to make the installation since late last year. However, from the phone companies say that “we know that 5G network and over-the-air security can coexist and we are confident that collaboration between the two sectors will help solve the problems.”

Finally, the two companies have also offered to downsize their 5G service, as a precautionary measure, at U.S. airports for six months. A very similar measure has been taken by the same companies in France.

It all started last month, when the managers of the two largest airlines, Airbus and Boeing, issued a statement on the matter. In the text they assured that “interference from the 5G connection could adversely affect the safety of flights”. The letter cited a study, commissioned by the American airlines, which claimed that 5G was responsible for delays, cancellations, and diversions of 345,000 passenger flights and 5400 commercial flights.