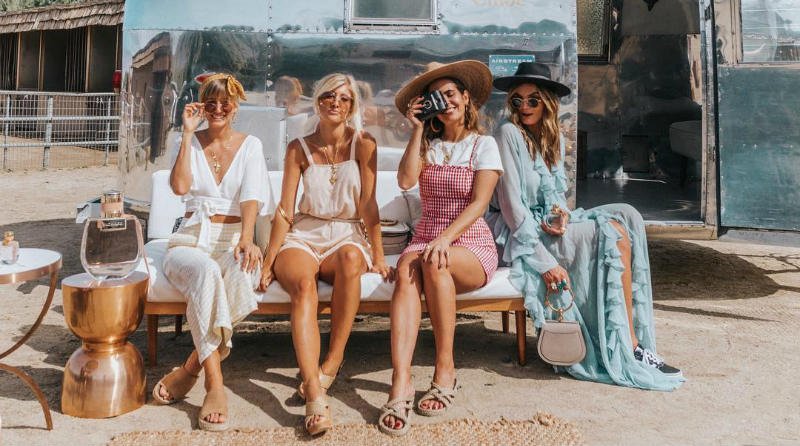 In the past year, more than half of influencers committed some kind of fraud or fraud on social networks, bought followers or artificially increased the number of “likes”.

According to the report, the influencers with the most followers are the ones who commit the most scams

According to a report by HypeAuditor, the number of Instagram users who “cheated” in the past year is 55%. It’s more than half, although that percentage represents an 8 percentage point decrease from 2019, but it’s still very high.

According to the study, however, the “nanoinfluencers” with 1,000 to 5,000 followers are the least likely to resort to reprehensible techniques to increase their influence. Only 42% of them committed some kind of deception last year.

The most common techniques include buying followers, getting likes and comments from click farms, buying views for stories, or interacting with pods from users who systematically comment on each other’s posts.

In many cases, influencers may interact with fake accounts without realizing it, as 55% of Instagram profiles are not managed by real people, but rather by robots or automated accounts, according to the report.

Despite all this, the report finds that companies that invest with influencers average a return on investment of $ 4.87 for every dollar spent. In addition, 62% of marketing executives state that their sales increased after taking measures with influencers.