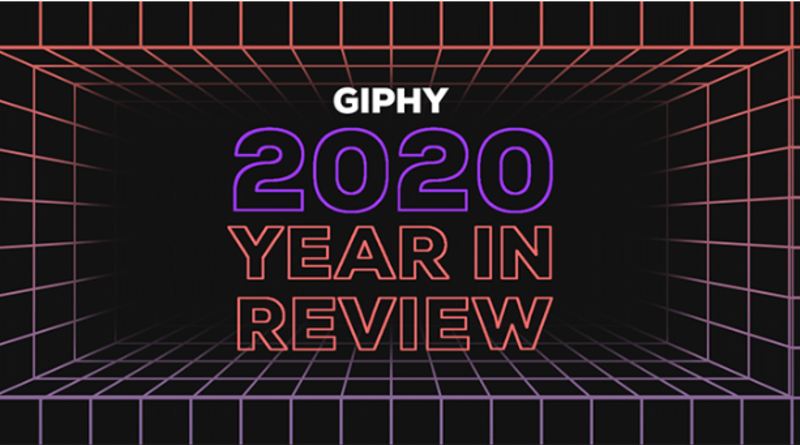 We continue with Compilation lists of what 2020 meant and this December has only just begun. Now that we know the most watched videos on YouTube in Spain in 2020 and the songs that sounded the most on Spotify in 2020, now is the time to know the GIF files that were most used this year.

It was the Giphy platform, one of the most important GIF file libraries in the world, which was acquired by Facebook in May of this year and with which a ranking has now been communicated the most used GIFs this year 2020 so bleak. Undoubtedly, most of the GIFs that have gone viral and successful in the past few months have been shaped by gratitude, hope, and affection.

According to the classification published by Giphy, these are the most widely used GIFs in the world in 2020:

1. “Thank you” from Red & H0wling, which has been viewed more than 1 billion times this year:

4. “Virtual hug”. In this case, it’s a virtual hug that’s been viewed more than 850 million times during the year:

5. Chibird’s “Long Distance Love,” which was viewed 750 million times on Giphy throughout the year.

6th OK from Mochimochiland, which was viewed 550 million times during 2020

7. “Happy Dance” from Sesame Street. This dancing Elmo will surpass 500 million views in the year that ends.

9. “We’ll get through this”by Action with more than 423 million views.

10. Billie Eilish at the BRIT Awards, That got 421 million views during the year.