Looking for an example of a love story, Napoleon and Josefina turn up. The great love that has always been told is part of a made-up legend, however, there was no real love story between the two.

Napoleon and Josefina did not live a love story

There were fiery letters, almost all erotically written, that Napoleon wrote to Josefina, which nourished the legend. Yes, it is true that he fell deeply in love with her, but the same never happened to her. Josefina hoped that Napoleon would go on his forays abroad to fall into the hands of his many lovers.

They met at a party for a powerful magnate who influenced the management that had ruled France since the French Revolution. It was Paul Barras who, besides money and influence, was corrupt, bisexual and also a lover of Josefina.

Napoleon was a young brigadier general when he met Josefina, at that time he had neither money nor a secure future. Rosa Josefina Tascher de la Pagerie had the title Viscountess de Beauharnais and was five years older than him. He had two children from a previous marriage.

Her first husband died on the guillotine and she was imprisoned. He had exquisite taste and was fond of luxury and wealth. He had many lovers, including Barras and the well-known General Hoche. Napoleon fell madly in love with her and in just six months they were married on March 9, 1796.

Napoleon was tricked by Josefina, but discovers her

It was enough for Napoleon to leave for Italy six months after the wedding, to return Josephine to her dissolute life and to visit her lovers. He asked her to go to Italy, but she invented pregnancy and subsequent abortion as an excuse. She later agreed to meet him.

However, he was accompanied by his then lover and favorite Hippolyte Charles, a young officer in the French army. When they returned to Paris, she pretended to be the passionate wife with a lot of pretense. However, when Napoleon left for Egypt, she fell in love again with her beloved Charles.

It was in 1798 that during the campaign in Egypt, friend and brigadier general Junot decided to tell Napoleon of Josephine’s infidelity. Bonaparte’s passion for Josefina disappeared. She learned that he knew about her dissolute life and was shocked when she found out about his return to Paris. 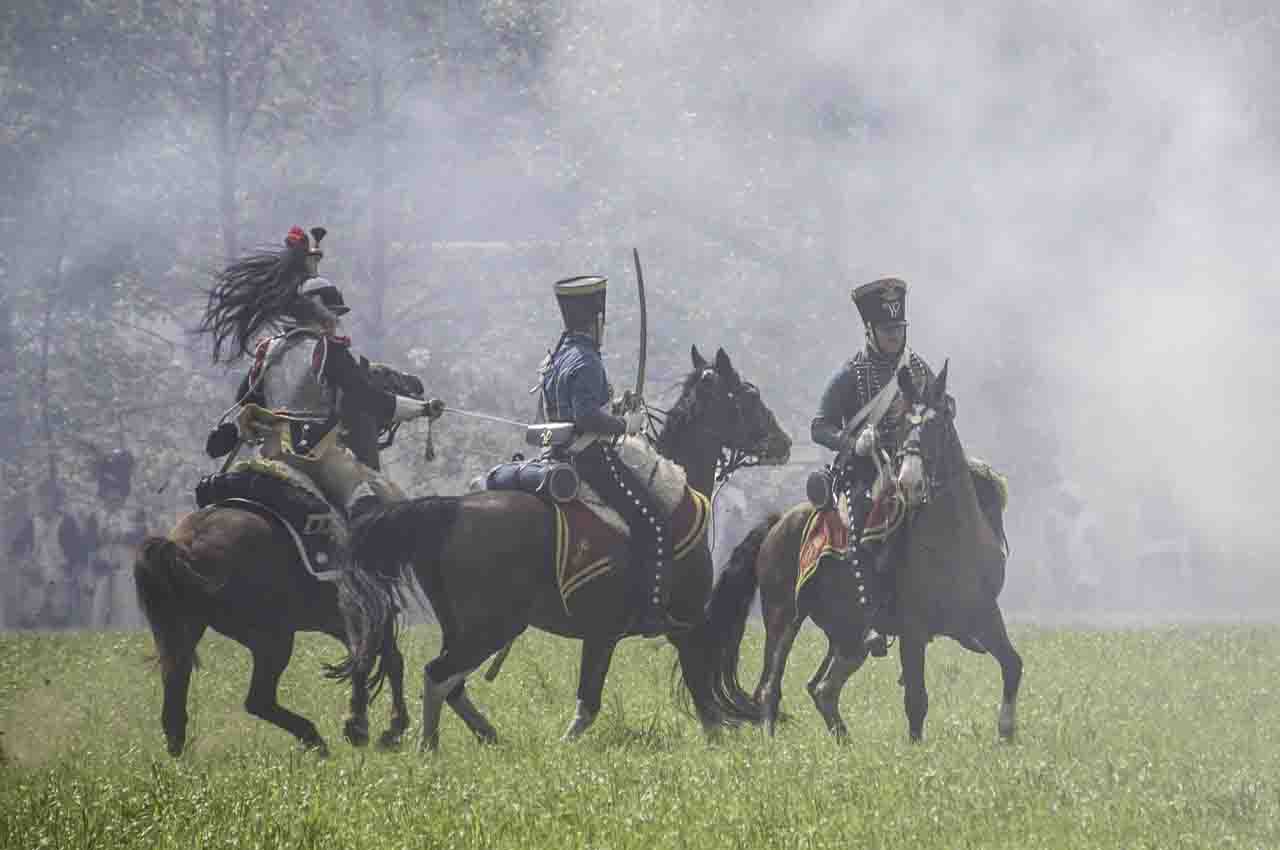 They tried to stay together but ended up divorcing

It was never the same again, they even slept in different rooms. Though, for the record, they pretended they weren’t separate. In 1805 Napoleon was crowned emperor and she was made empress with the ordination of the Pope.

Josefina could not give Napoleon any offspring, which is why he divorced in 1809. A year later he married Maria Luisa of Austria. It was the passionate letters that cemented the legend. However, she was everything to him, while he was with Josefina, Napoleon always won battles and after the divorce his defeats began.