Return to the Moon is the project that NASA presented in May 2019. Again two astronauts will step on the lunar floor. They named it Mission Artemis 2024, but it looks like they’ll have to rename it. The reason is that they officially reported that the release date was delayed. 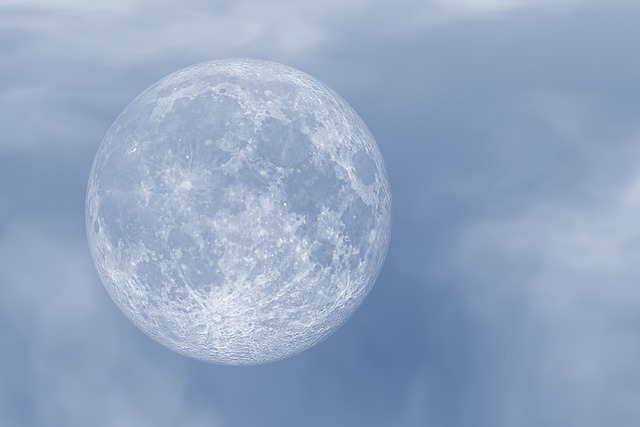 The delay mentioned above forces us to change the name of the mission. It will likely have the same name but will change the number of the year. NASA reports that the delay is related to a desire to choose the best option. However, there are those who affirm that this is related to the change in administration at the White House

Who will build the lander?

NASA will award the contract to manufacture the Land Artemis Mission 2024 to a private company. Three companies have submitted their proposals, and it will take NASA two months to select the most suitable. At the end of April, it will be announced which company will manufacture the module for landing on the moon.

In addition to the module, you also make various tools that are required for the mission. In return, the winning company receives a millionaire contract. Each company produces its own prototype of the module. Meanwhile, NASA technicians are working on the assembly of the rocket that will take off from Earth.

The Artemis 2024 mission will include two astronauts, one of whom will be a woman

50 years ago, the first man stepped on the moon and ushered in the space age. Over the years, 12 astronauts repeated the feat. The last time it was in 1972 with Apollo XVII. But all astronauts until now have been men. 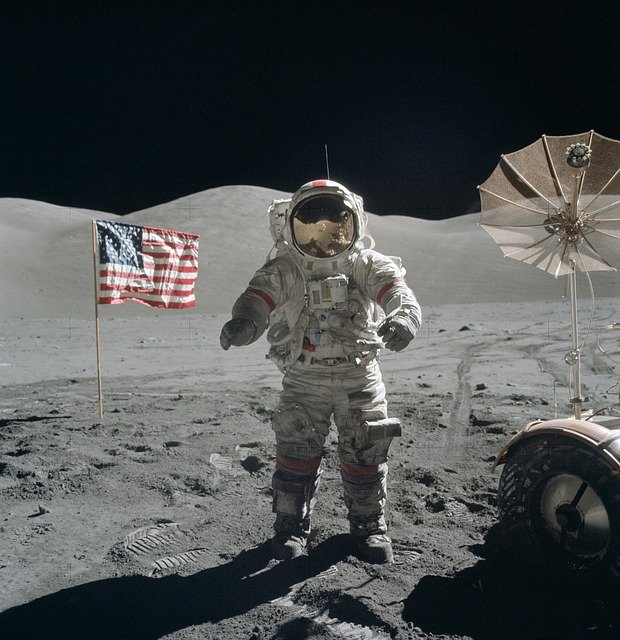 NASA announced that one of the crew members on the Artemis will be a woman. This is how the name of the mission came about. According to Greek mythology, Artemis is the name of the goddess of the moon and represents the path of the first woman to travel to the moon. The lander will land on the south pole of the moon.