From 3 to 11 September 2021, the World Conservation Congress will be held in Marseille, France. This congress is organized by the International Union for Conservation of Nature. It was to be held in June 2020, but due to the pandemic it was rescheduled. 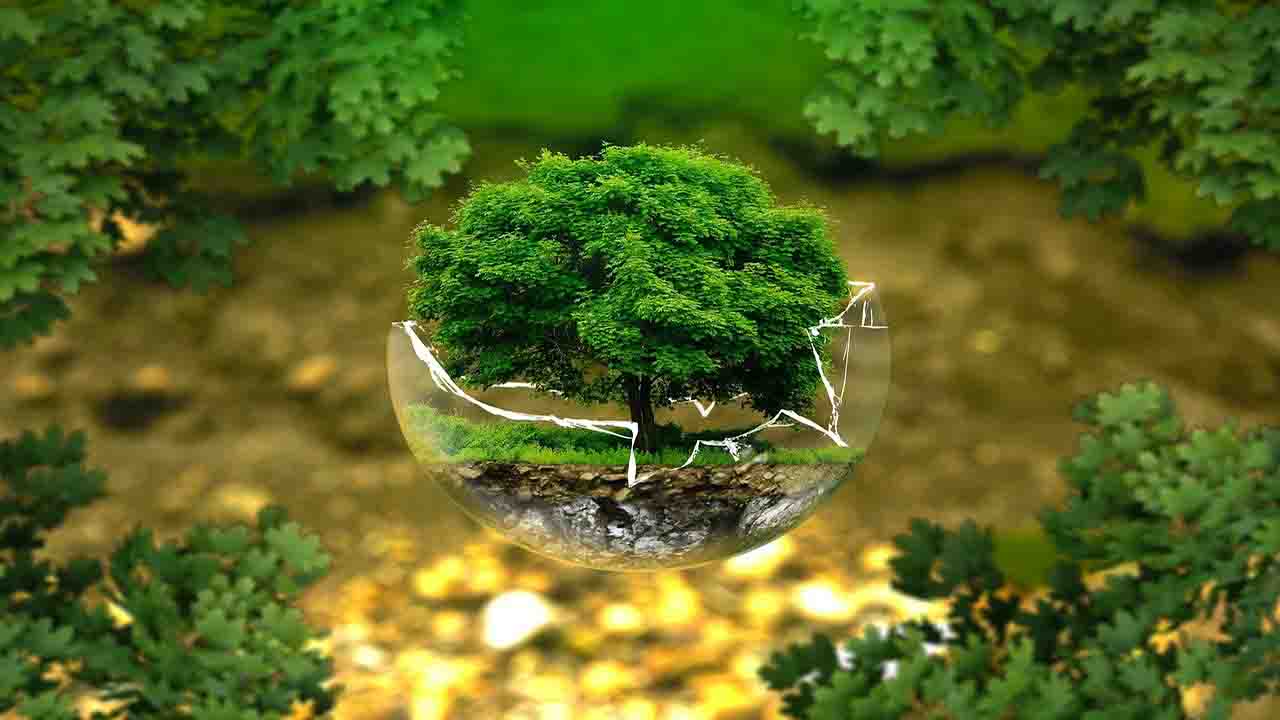 Native peoples also want to get involved in Nature Conservation

In the first days of September, a parallel congress was also held in the same French city. It is called Our Land, Our Nature and brings together indigenous peoples from various parts of the world. They demand, together with international experts, a greater participation in the conservation of nature. This previous congress was organized by Survival International and Rainforest Foundation UK. They are also supported by small conservation organizations. They defend the rights of indigenous peoples.

There are many organizations and individuals who claim to defend nature. But they differ in the optics of their respective points of view. Such is conservationism, which was developed by Theodore Roosevelt at the beginning of the last century. It aims to safeguard wildlife and native species, with the state being the one to legislate on their care and use.

One of the conservationist currents is called Fortress. They propose that the natural should remain unexplored. Natural parks are created where human presence is strictly forbidden. The big problem is that this type of conservationism excludes indigenous peoples.

These peoples have lived since time immemorial in jungles and forests without harming them at all. International experts, together with indigenous peoples, are calling for greater participation in environmental conservation. According to their expert opinion, it is not possible to protect the forests and jungles without their participation. 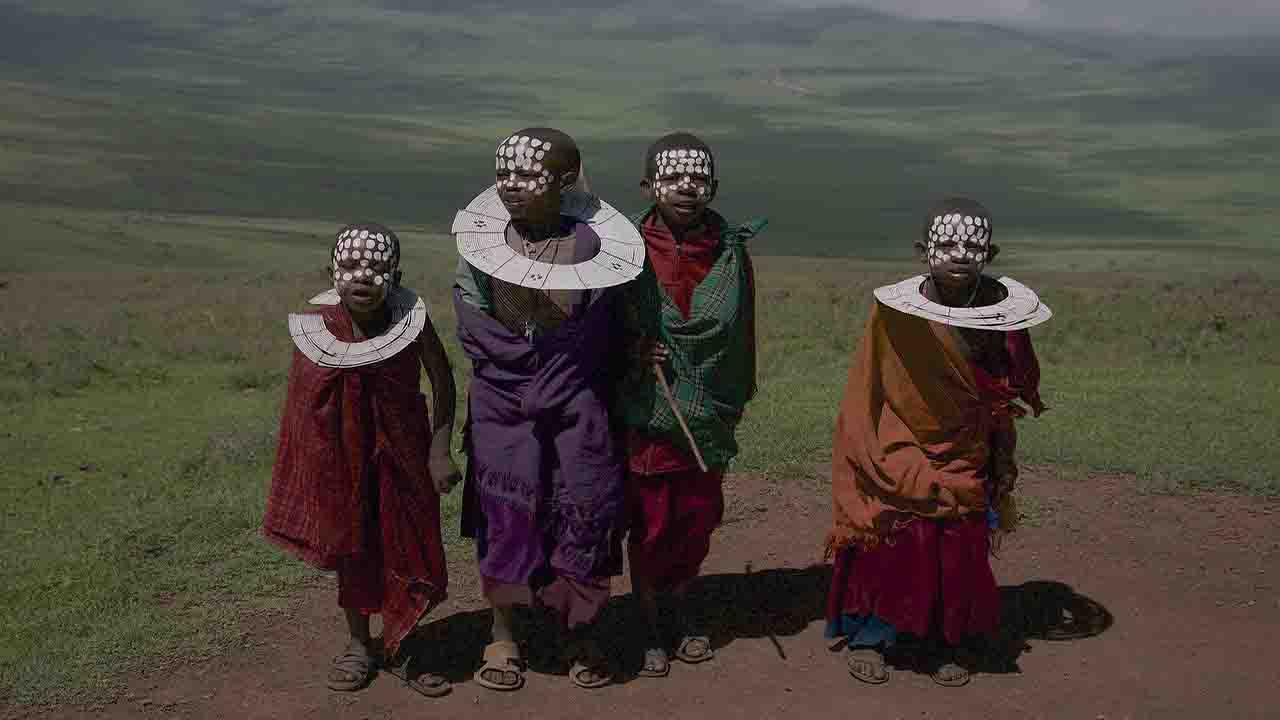 In Africa, for example, the indigenous people are not allowed to hunt animals for food. However, in the region they receive every year hundreds of tourists who pay real fortunes to practice sport hunting. Indigenous people have long been abused all over the world. Human rights are not taken into account when they are forcibly expelled from their own territories. For whatever reason, the land they have inhabited for generations is exploited or sold for various interests.

Benefits of their inclusion in conservation projects

These peoples could provide a great benefit in nature conservation. They know very well the land where they have been living for centuries and can organize tourism or safaris. In this way they would generate income to safeguard the territory where they live. 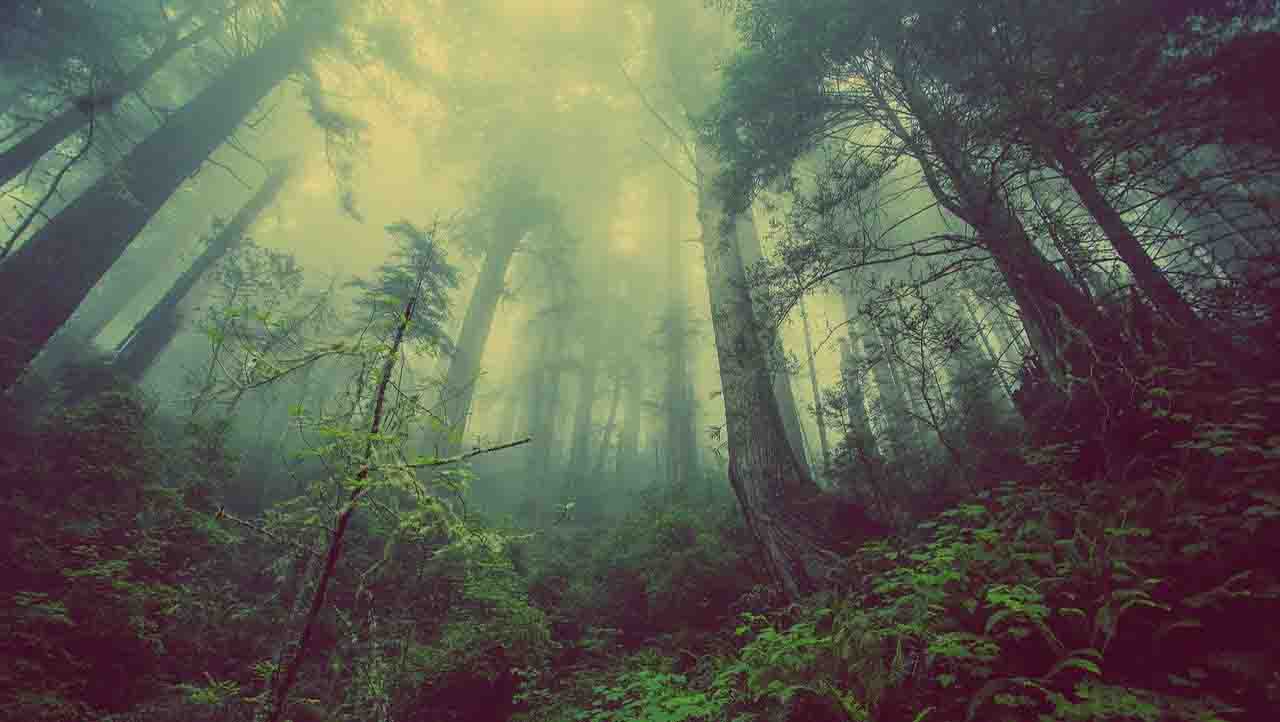 One of the biggest problems with conservationism is the policies that are implemented without the involvement of these peoples. Measures are taken far away from them and they are not consulted at all. It should be noted that 80% of the world’s most biodiverse areas are home to many indigenous peoples. They can provide a profound change in the defense of the environment, climate change and species extinction.

The problem of Nature Conservation has its seriousness, there are companies that “wash” their image by pretending to care for nature. However, a small delegation of indigenous people will participate in the Congress for Nature. It is the first time this has happened, although it is only the beginning.