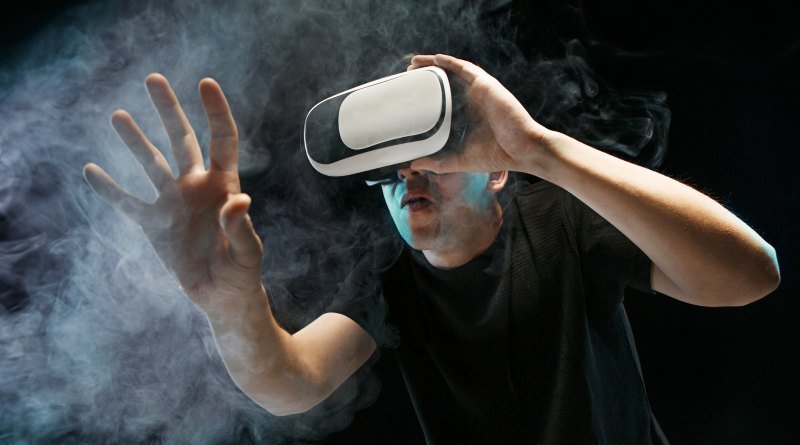 With virtual reality in an ever-increasing degree of development, along with academic, professional and especially leisure possibilities come not only advantages but also some disadvantages. And one of them is the same toxic behavior which unfortunately is also prevalent on social media.

Both on video game platforms and in immersive environments such as the Metaverse promoted by Facebook, behaviors have already begun to occur in which, protected by anonymityusers take advantage of their virtual avatars to turn them into a vehicle for abuse, offenses, bullying and hate speech suffered by other users who become the target of their attacks.

The situation has reached the point that on one virtual platform, VRChat, it has come to be counted an abuse behaviour every seven minutes according to the nonprofit Center for Countering Digital Hate.

The added factor with bullying in immersive environments is that, by the very nature of virtual reality, the actions of abuse and violent behaviors that develop against avatars transfer to the user a physical, albeit virtual, perception that is much more intense than what happens in social networks through text, sounds or images.

The situation develops just when social networks are incorporating various mechanisms to combat and prevent harassment, which has forced during the presentation of the metaverse, the virtual ecosystem of Facebook, its CEO Mark Zuckerberg ensured that they were going to take appropriate measures to tackle this type of behavior in this virtual environment.

However one of Meta’s executives, Andrew Bosworth, CTO of this division, wrote an internal report in which he warned of the practical impossibility of moderating the totality of what users say and do in the Facebook metaverse. In any case, Meta spokeswoman Kristina Milian announced an investment of $50 million to develop mechanisms in this regard, in addition to having asked its employees to voluntarily test the operation of the metaverse.