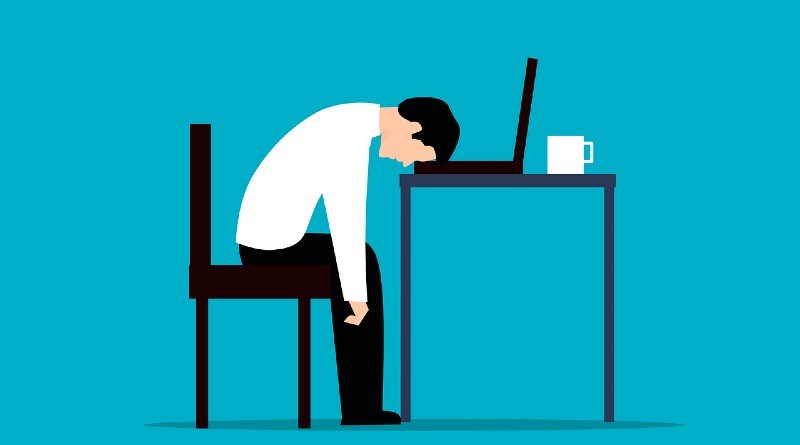 Zoom fatigue is a new type of social anxiety caused by constant interviews and video calls.

The Stanford team called for these purposes “Zoom fatigue”, in relation to one of the most widely used video calling programs in the world. These effects are caused for the following reasons:

-See you all the time: It is not a matter of course to observe yourself during a conversation, which is the case with video calls. The study likened this to being constantly followed by a mirror, forcing people to constantly look at each other.

To avoid this problem, users need to separate their own view. To do this, right-click the user’s picture and select the correct option from the configuration.

-To much eye contact: It is also unnatural to keep eye contact with the person you are talking to at all times. Unlike a normal conversation in which users can look around and “rest”, a video call needs to know the rest of the participants at all times. This causes anxiety in users, especially those who are afraid of public speaking or suffer from social anxiety.

To avoid this problem, you can minimize or shrink the page until the image is very small. You can also use a wireless keyboard and stay away from the screen for more space.

-Reduction of mobility: In normal conversations, people have room to move about freely. However, in Zoom and other video conferencing applications, they must remain in the camera room at all times.

-Higher psychological stress: In a conversation, most of the communication is non-verbal. However, it is impossible to transmit all this context during a video call, so the brain is exposed to greater stress, as it has to interpret everything only through spoken conversation, the distance interpreting the usual signals in the inflections of the voice and micro-movements, which are normally perceived unconsciously.