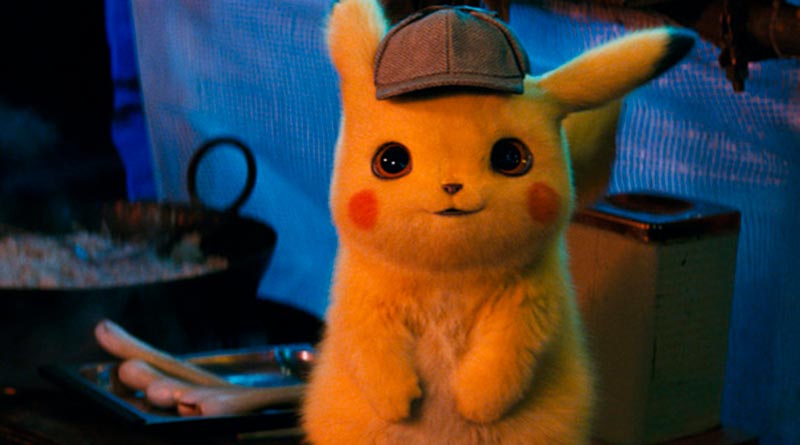 After the movie “Detective Pikachu” viewers may have another chance See how the cute Pokémon interacts with the real world again, this time on the small screen.

And the fact is that the Netflix streaming platform would be preparing a number of real action Pokémon to expand their adventures beyond what has been seen over the years in animated series inspired by the Nintendo video game of the same name became. The Japanese house is not very prone to Adaptations of your characters to live-action titles, perhaps due to the negative experience with the movie “Super Mario Bros.” with Bob Hoskins, John Leguizamo and Dennis Hopper from 1993, which ended with a more than subtle passage through the box office.

In return, Nintendo has chosen theme parks whose attractions are inspired by their characters and video games, such as the one they built in the Japanese city of Osaka, the opening of which has suffered various delays due to the situation due to the COVID pandemic, but allows that You already to travel the world of Mario.

For Netflix, however, it is nothing new to publish adaptations of series and films from books, video games and mangas such as “Castlevania” and “Resident Evil”, although other productions such as “Tomb Raider” are also in the pipeline. . Also worth mentioning are the rumors that emerged in 2015 that pointed to the project of a live image series that would adapt the world of “Legend of Zelda” and which was finally canceled.

Real image adaptations of video games, manga and anime do not always go down well, as happened with Netflix with its adaptation of “Death Note”, which was not very well received by fans of original content.