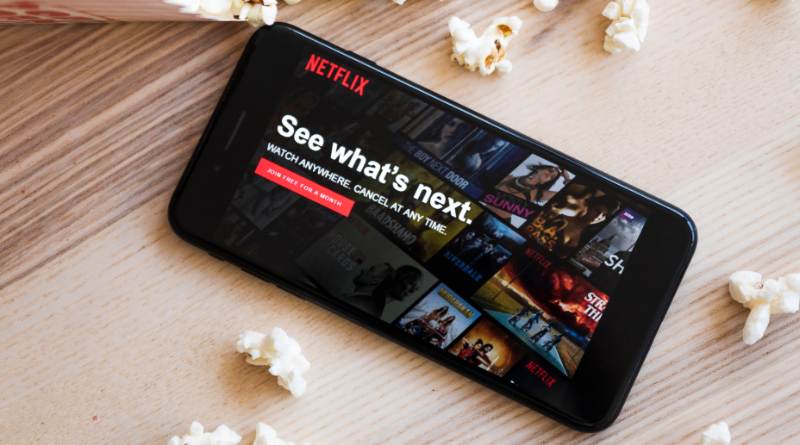 Netflix now allows users of Android devices to enjoy the shuffle option of movies and series, allowing a Netflix algorithm to decide what content starts playing, avoiding the tedious phase of going through the streaming platform’s catalog to find and decide what content to watch, a phase that many users spend almost as much time on as it would take to enjoy an episode of a series.

The option Play Something can be found on Android mobile devices in the bottom bar of the screen or, if you scroll down the menu of available content on the home page, around the 17th row. 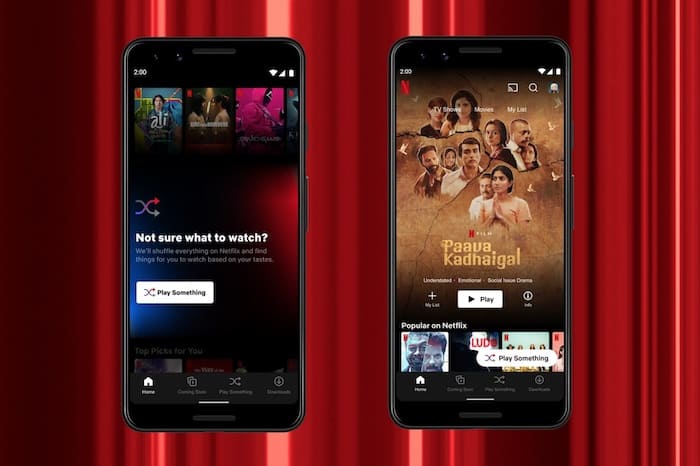 This feature began to be active in test mode last April but it is today that has been officially introduced for all Android devices, not yet available for iOS deviceswhich, according to Netflix itself, will begin to be tested over the next few months.

Netflix has also announced that it will come to iOS next month the option of automated downloads for offline viewing of content that the platform detects will be of interest to the user based on their viewing history, something that can be very useful when undertaking travel or spending a lot of time away from home.

What has been available for iOS and is now coming to Android is another feature called Fast Laughs although for the moment and initially only in a few markets (Australia, Canada, United States, Philippines, India, Ireland, Malaysia and United Kingdom. This is a pre-packaged selection from Netflix with a selection of short videos with the funniest moments of their series and movies.

These new features add to the increasingly wide range of services offered by Netflix, which already goes beyond movies, series and documentaries reaching the world of video games.