On May 20, 2020, a ship of Japanese origin was launched. The ship left the station of the Japanese space agency JAXA. It carried the iSIM 170. It is the first optical camera for earth observation with a technology that does not originate from Japan.

The iSIM 170 is a camera that represents an innovative technology due to its small dimensions. It was manufactured by the Spanish company Satlantis. The company is based in the UPV-EHU Campus Science Park in Leioa, a city in the Basque Country.

After traveling in the Japanese Kibo module for five days, he achieved his goal. In the first days of June, the small Basque camera will be installed by astronauts on the International Space Station.

The camera launch event took place on the island of Tanegashima. It was broadcast live from Bilbao, Washington, Paris, Rome, Madrid, Brussels and Tokyo. Millions of people could see it on TV.

Features of the new camera that will take pictures of Earth

The construction of the chamber was quite an event. Its development was developed and perfected for seven years. It is a small camera with a submetric resolution, which is the highest on the market.

Weighing 15 kilograms, it is 80% lighter than any of its competitors. It's called iSIM 170 and this Satlantis camera can take 20 frames per second in its orbit.

The Japanese module of the International Space Station is located directly on Earth. It circles about 400 kilometers high. The camera is located by astronauts outside the module. This Spanish technology camera can achieve a resolution of less than one meter from this height. 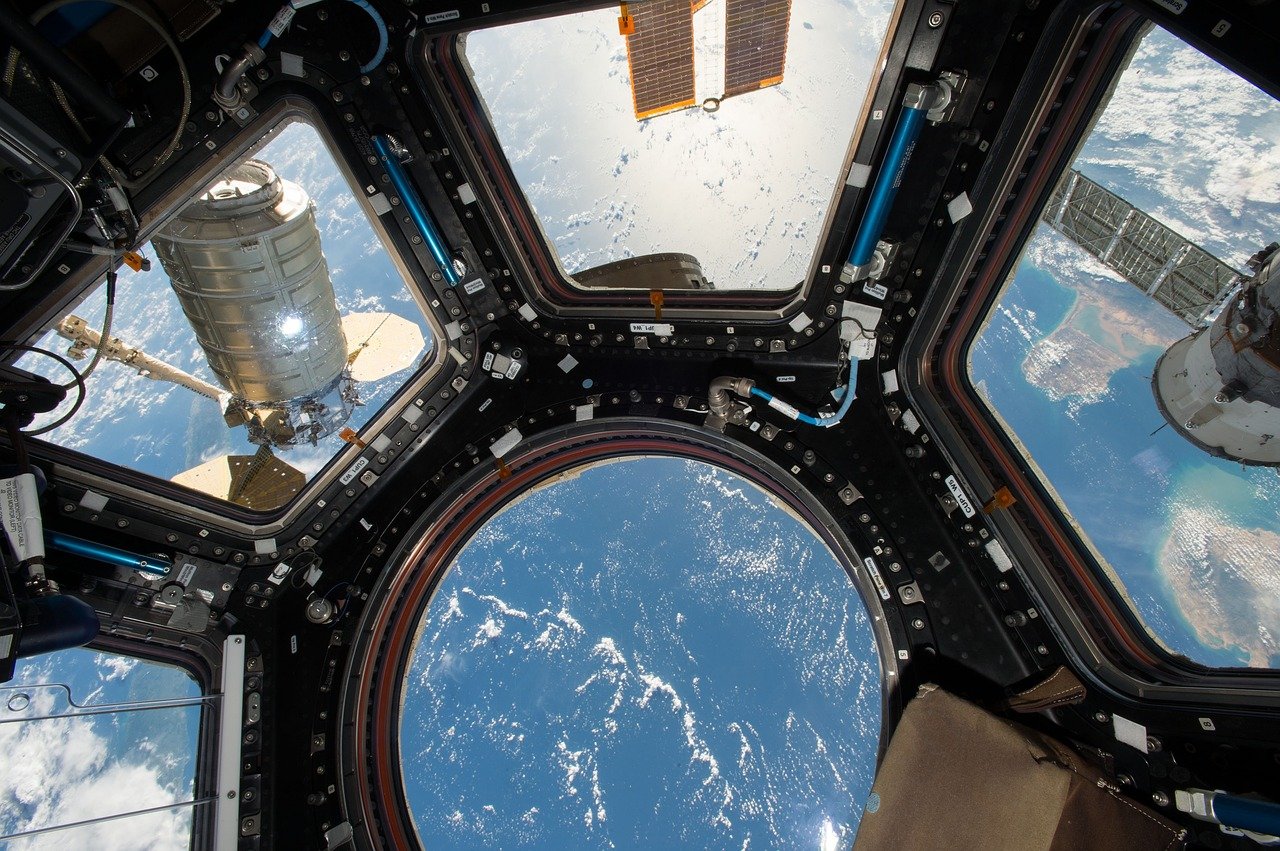 It has binocular technology, which means that it consists of two lenses. It is fully electronic and automatic. Its properties are fundamentally different from those of conventional cameras. It was specially developed for operation on microsatellites.

Satlantis iSIM 170 is very important to the earth

It enables images of the earth that are very useful to identify phenomena that threaten life on the planet. In this way, images of the formation of meteorological phenomena, oil pollution in the oceans, algal proliferation, etc. can be taken in real time. 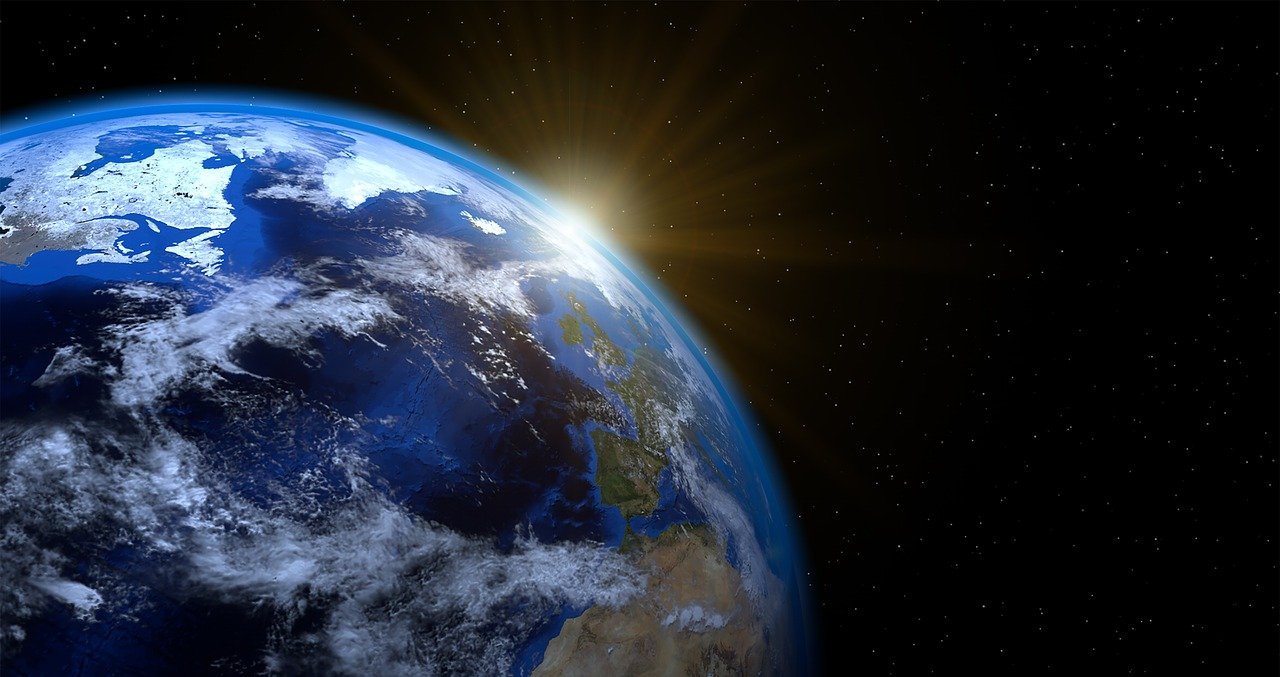 It can also detect possible outbreaks of fire, pests on crops and environmental pollution in major cities. It can also provide important information for climatological examination and its prevention. The development of the camera had an investment of more than 16 million euros and marked a historic milestone for its creators.

Unknown creatures 900 meters under the ice