Among neurodegenerative diseases, Parkinson’s disease is only one step behind Alzheimer’s disease. It is a disease that affects more than seven million people worldwide and does not discriminate by age or race. In Spain alone, more than 160,000 people suffer from it and every year 10,000 more cases are added. Research is ongoing to find options to improve the quality of life of sufferers. 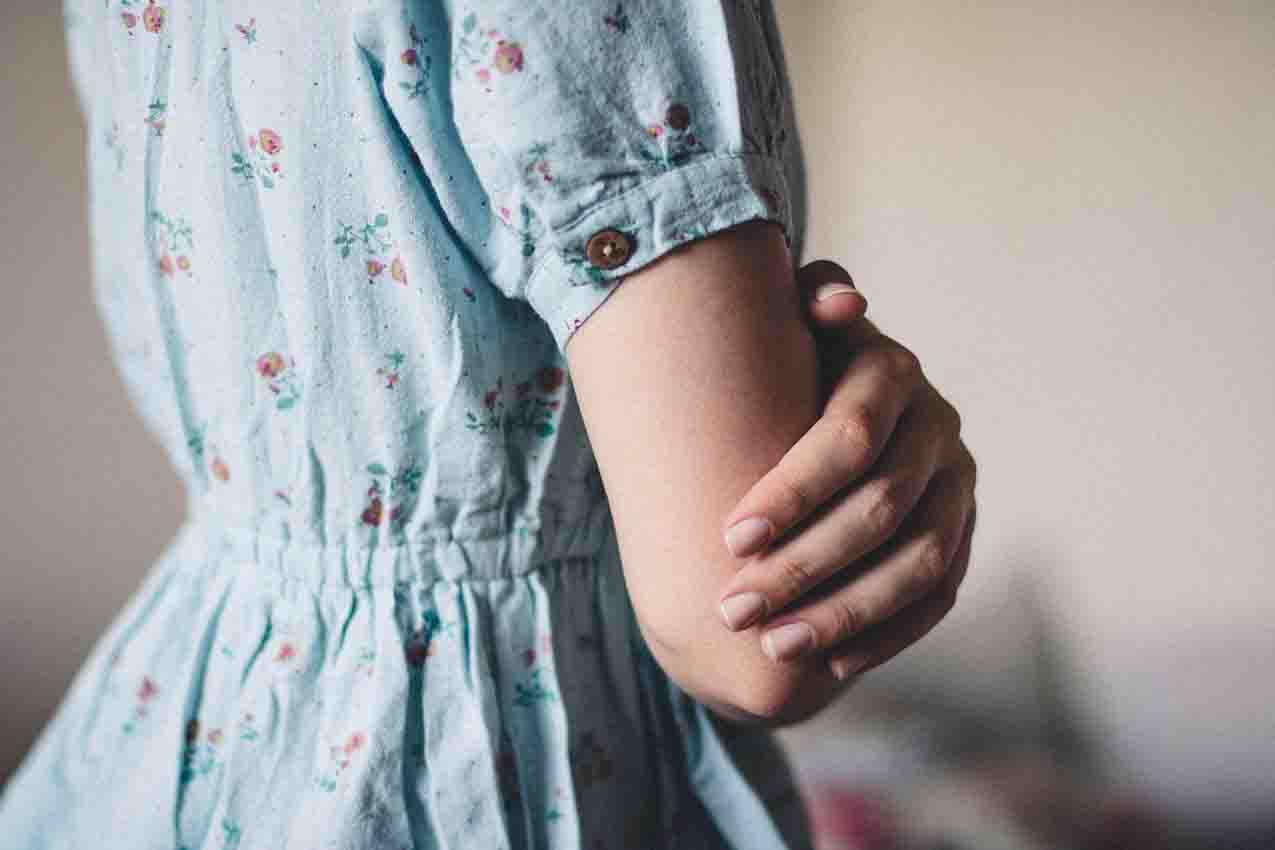 Treatment with the drug levodopa, loses effectiveness when treating advanced stages of the disease. This worries professionals as the brain loses the neurons that release dopamine. Finally, researchers found a way to increase the benefits of this drug.

What did they discover about Parkinson’s?

The study was published in the journal Nature. They showed that by performing gene therapy in a specific area of the brain, the benefits of levodopa can be increased. They used laboratory mice to carry out the research

Levodopa contains a molecule that belongs to the Central Nervous System agents. Its purpose is to transform into the neurotransmitter dopamine in the brain. Using the gene therapy described in Nature, scientists restored the ability of neurons to transform levodopa into dopamine.

According to the study, when mitochondria begin to lose capacity, neurons are impaired in their task. Lacking the energy source of mitochondria, neurons age and die. However, the study shows that this discovery opens up a range of other therapies in defense of mitochondria.

From now on, other treatments can be applied

Any treatment needs to be effective to know what causes the disease. In the case of Parkinson’s it is of vital importance to be able to slow and stop the progression of the disease. This is the first time such evidence has been discovered about the deterioration of mitochondria in the brain. Even the study offers to make a treatment for the disease before its clinical symptoms are distinguished.

Before the patient manifests symptoms, scientists can know what is going on in the brain. This helps to treat the disease in its early stages. This is how the progression of the disease can be delayed.